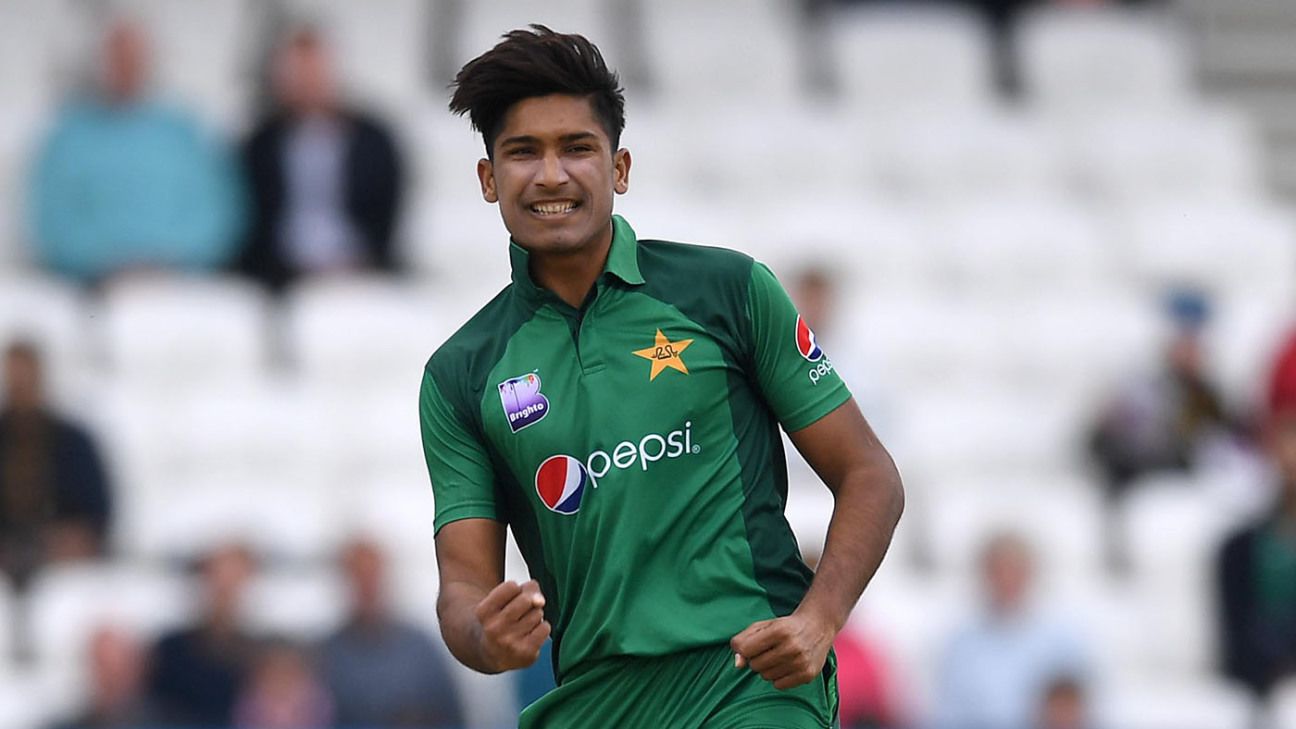 Sydney Thunder have made a stellar deal in the ongoing 2021 edition of the Big Bash League schedule. The franchise has acquired the services of Pakistan’s young seamer Muhammad Hasnain for the remainder of the T20 Championship.

The 21-year-old recently made headlines as he bowled a 115 km/h delivery in the Caribbean Premier League (CPL). Making his debut for Pakistan at the young age of 19, Hasnain has featured in eight One Day Internationals and 18 T20 Internationals.

Meanwhile, the three-match ODI series between the two countries was canceled due to the Covid-19 scare in the West Indies camp. Muhammed Hasnain is a young talent and he can add a lot of value to Sydney Thunder’s squad.

Ben Cutting opens up on the inclusion of Muhammad Hasnain 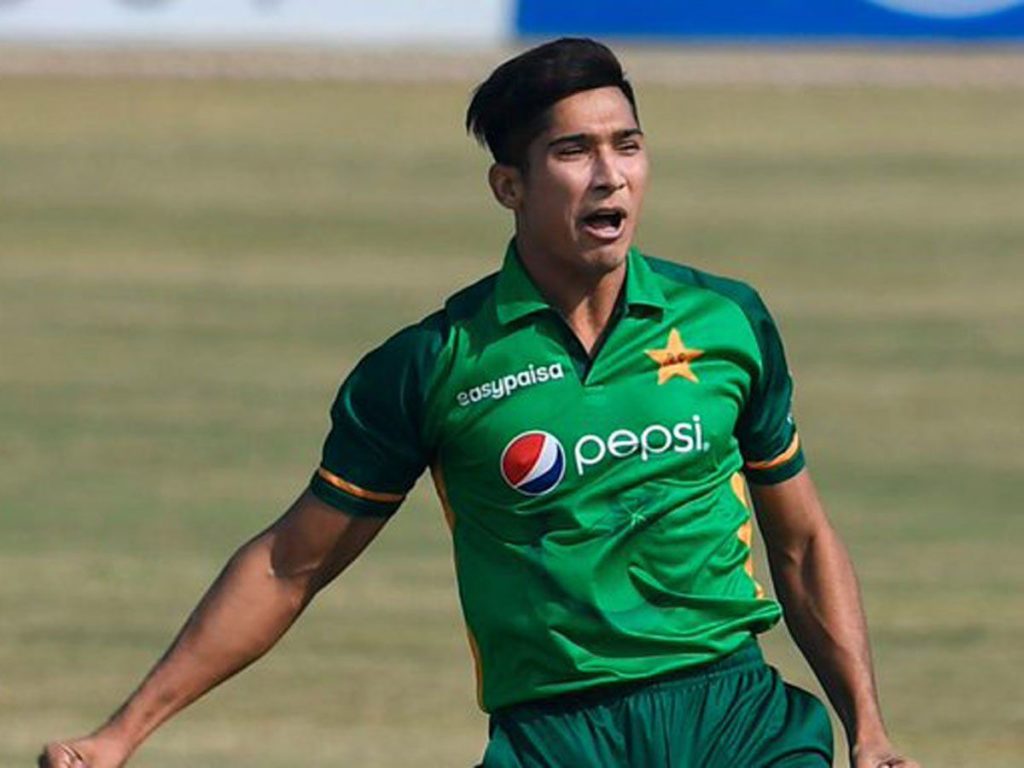 Recently, Thunder all-rounder Ben Cutting was all praises for Hasnain. Cutting has the experience of playing alongside the young cricketer as the two together featured in the Pakistan Super League for Quetta Gladiators.

“He bowls fast, easily at 150 km/h. He’s a lovely young kid, and his team back home is keen for him to learn about the game and to also come out here and bowl fast.

“He is going to love bowling in Australia. We have faster pitches and bigger boundaries – conditions that are far more conducive to bowling fast than they are in Pakistan,” Ben Cutting concluded.

Muhammad Hasnain is Sydney Thunder’s fourth overseas signing for the BBL 11. The franchise previously included the likes of England’s Alex Hales, Sam Billings, and Saqib Mahmood in their squad. Notably, a total of three overseas players are allowed in the playing XI.

As far as Sydney’s performance in the tournament is concerned, the team has done a decent job so far. Thunder won both games against Brisbane Heat by seven wickets and 53 runs respectively. If you’re interested in riding the wave of success, these are the best online cricket betting sites in Indian rupees.

However, the team ended on the losing side in their two matches against Melbourne Stars by four runs and six wickets. With two victories and as many losses, Sydney Thunder are third in the points table.