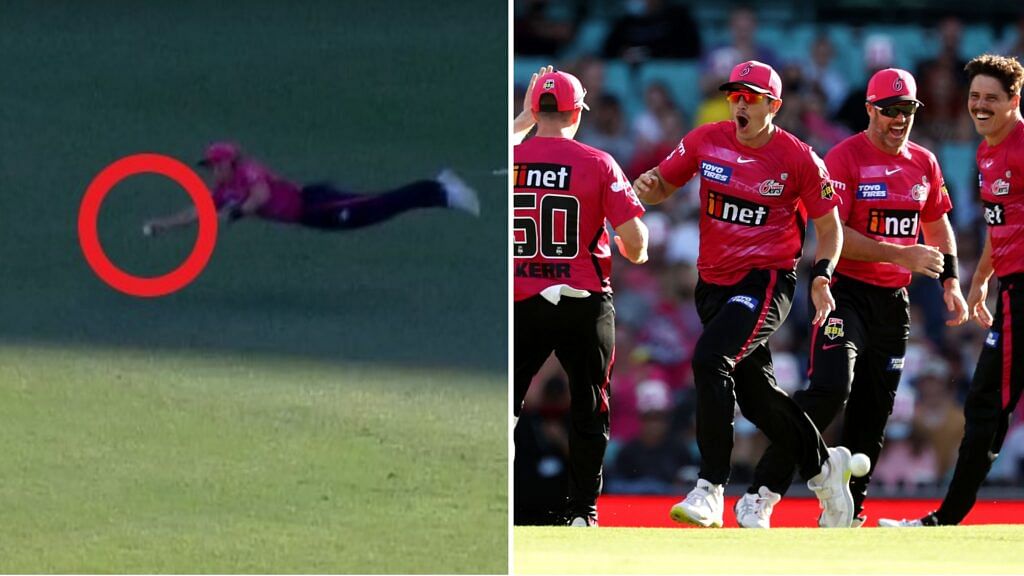 BBL season 11 is making headlines every day with its value of entertainment. In a match between Brisbane Heat and Sydney Sixers on Wednesday, Soxers’ player Sean Abbott surprised everyone by taking a catch with one after flying like a superman.

The moment came on the fourth over of the match. Brisbane Heat’s player Chris Lynn was on strike and Sydney Sixers were alert as he is the hard hitter of the bowl. Loose delivery from Ben Dwarshuis made Chris Lynn hit the ball with maximum power towards his right side. Out of nowhere, Sean Abbott jumped in the air and took the catch with his right hand. Here’s today’s big bash point table.

Catch of the summer? 🤯 Chris Lynn could NOT believe it… #BBL11

This 'Oh What a Feeling' Moment brought to you by @Toyota_Aus pic.twitter.com/6fGBa3l5D0

It shocked even Chris Lynn to see Sean Abbott diving and completing the catch within a fraction of a second. It turned to be the most unbelievable moment of the match and everyone was just stunned. Australian opener David Warner reacted to the catch and wrote on Twitter, “That’s a proper catch.”

Sean Abbott’s catch of Chris Lynn is now considered as one of the best catches in the ongoing season of BBL. By the end of the season, this catch will make it to the list of best catches.

Sean Abbott turned out to be the star of the match between Brisbane Heat and Sydney Sixers on Wednesday. Not only with his superman catch, but he played a brilliant inning and Sydney Sixers from losing the match. Abbot came made his way to the pitch when Sydney Sixers were already down to 8 wickets for 47 runs.

Brisbane Heat won the toss and elected to bat first. They were all set to give Sydney Sixers a hard time. Before the opening pair could do anything, Dwarshuis sent Jimmy Peirson back to the pavilion on a bowl. Two early wickets, Peirson and Copper, were sent back at a score of 8 runs. The danger man Chris Lynn was still there on the pitch, but not for so long. In the fourth over, all thanks to Abbott’s athleticism, Lynn was caught.

From Heat’s side, only Ben Duckett and Jack Wildermuth contributed to the scoreboard. At a very nominal score of 105 in 19.1 overs, Brisbane Heat was all out. Here’s legal betting apps online. 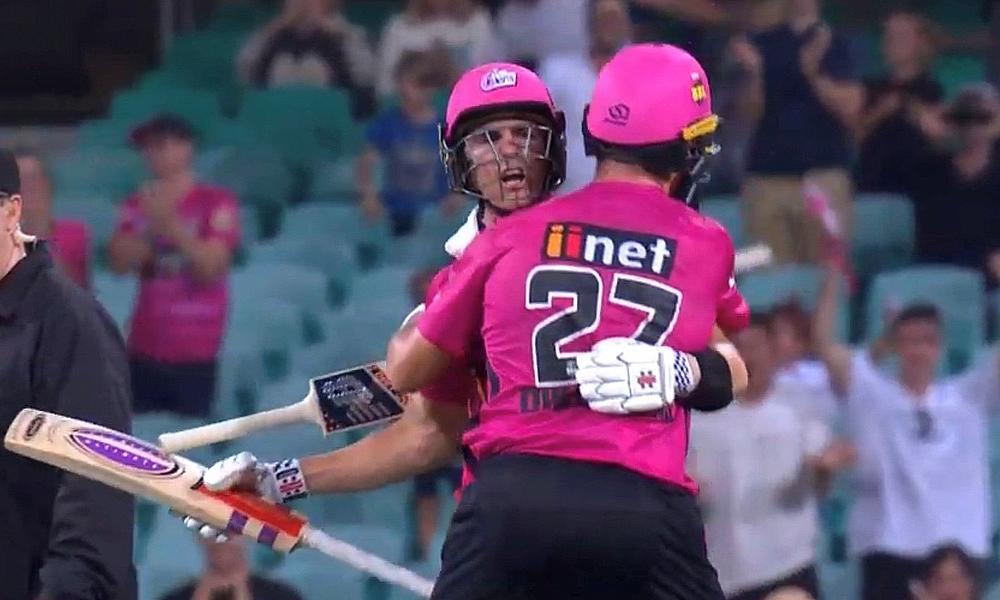 It was now time for Sydney Sixers to hold the bat and score a comfortable win. However, things didn’t go as per the plan for the Sixers. Their opening pair, Vince and Philippe were unable to score a single run. Skipper Moses Henriques was gone for 15 runs. It looked like Sydney Sixers are about to lose a very crucial fixture.

Sean Abbott made his way to the pitch at a very small score of 47. He started off slow, but the tide eventually turned around. With a strike rate of 86.04, Sean Abbott scored 37 runs in 43 balls and helped Sydney Sixers to gain points in the match. It was an exceptional inning from Sydney Sixers’ hero. Abbott was awarded the “player of the Match” award for the same. Here’s our betting tips today.