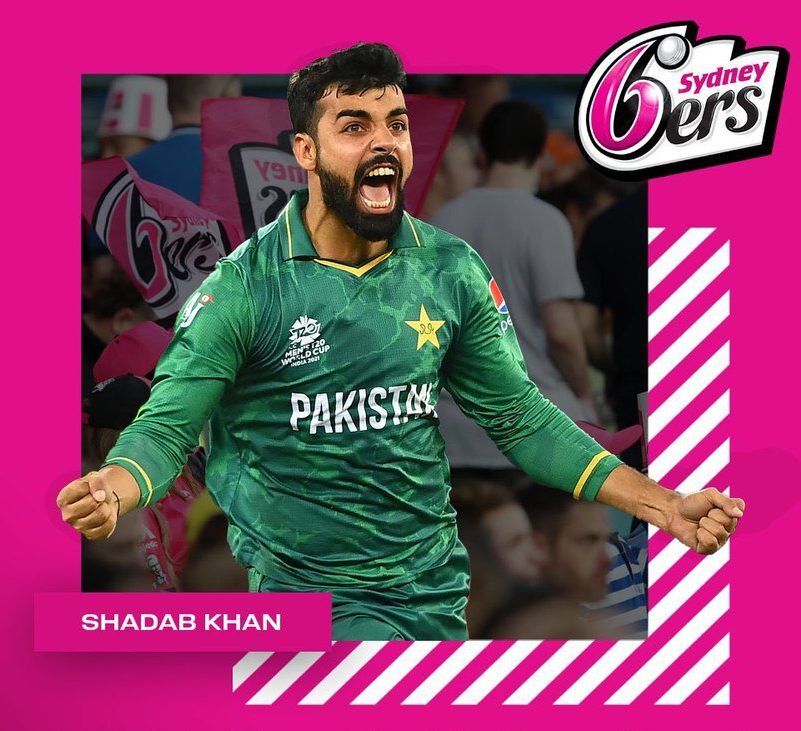 Sydney Sixers have signed experienced Pakistan spinner Shadab Khan for the rest of the Big Bash 2022 season. This comes as a relief for the injury plagued Sixers, who have already lost Tom Curran and Ben Manenti to season ending injuries. Steve o’Keefe’s injury means that the Sixers are light on experience in the spin department.

Khan has the ability to spin the ball both ways as well as land some lusty blows with the bat. But what the team would greatly desire is his experience. Though he is still only 23 years old, he has played 175 T20s across the world. During this time, he has 197 wickets at 7.18 runs per over. With the bat, he has an average of 18 with a handy strike rate of 133.36. He is also the vice captain of Pakistan’s ODI and T20 teams. 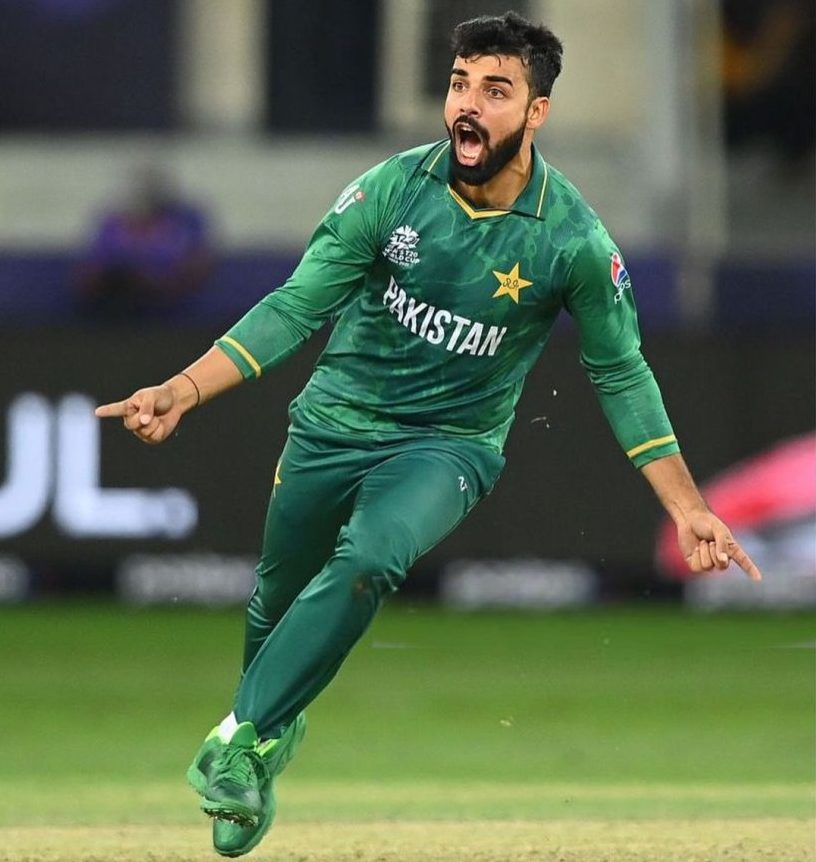 Sixers head coach Greg Shipperd was visibly excited about the prospect of working with Shadab.  He hopes that Khan’s experience would be able to guide the young spinners in the side. The interest shows on cricket betting sites in India:

“Shadab joins us as cover for the bowlers we have lost and comes together with two other young and exciting spinners in Lloyd Pope and Todd Murphy.

All three young men are still learning their craft but have shown at various levels that they can be world class.

“We welcome Shadab’s skills in all three facets of the game and can’t wait to see him get an opportunity in coming matches.”

He will join Englishman James Vince to round up the Sixers’ overseas roster for the season. With his signing, the number of Pakistani players in the league to five. Haris Rauf, Ahmad Daniyal, Mohammad Hasnain and Syed Faridoun are the others.

This will be his second stint in the Big Bash, having previously played for the Brisbane Heat in 2017-18. During that short stint of 3 games, he picked up an impressive 6 wickets at an economy of 7.08. 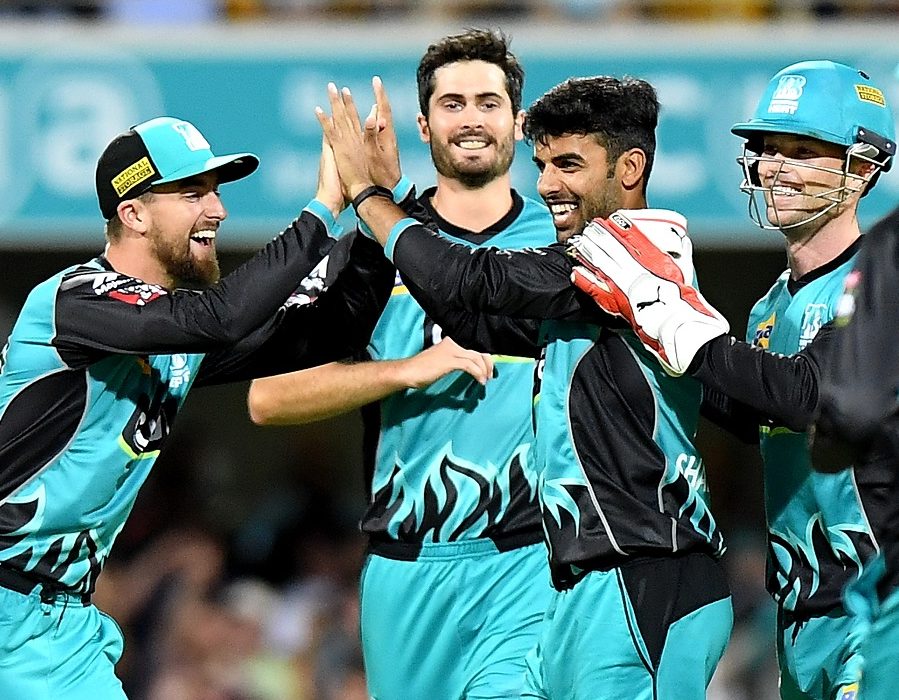 Shadab comes into the BBL on the back of some good form in 2021. In 18 T20Is this year, he has picked up 20 wickets at just over run a ball. The management and fans will hope that he can replicate this success for the franchise as well.

Despite being hit by untimely injuries, the Sixers are still second on the points table with four wins in five games. They are currently chasing their third consecutive BBL title, something that has never happened before. Their next game is against the Thunder on 26th December. It is still unclear whether Shadab will play that game because of COVID protocols. It is likely that he will make his franchise debut on the 29th.