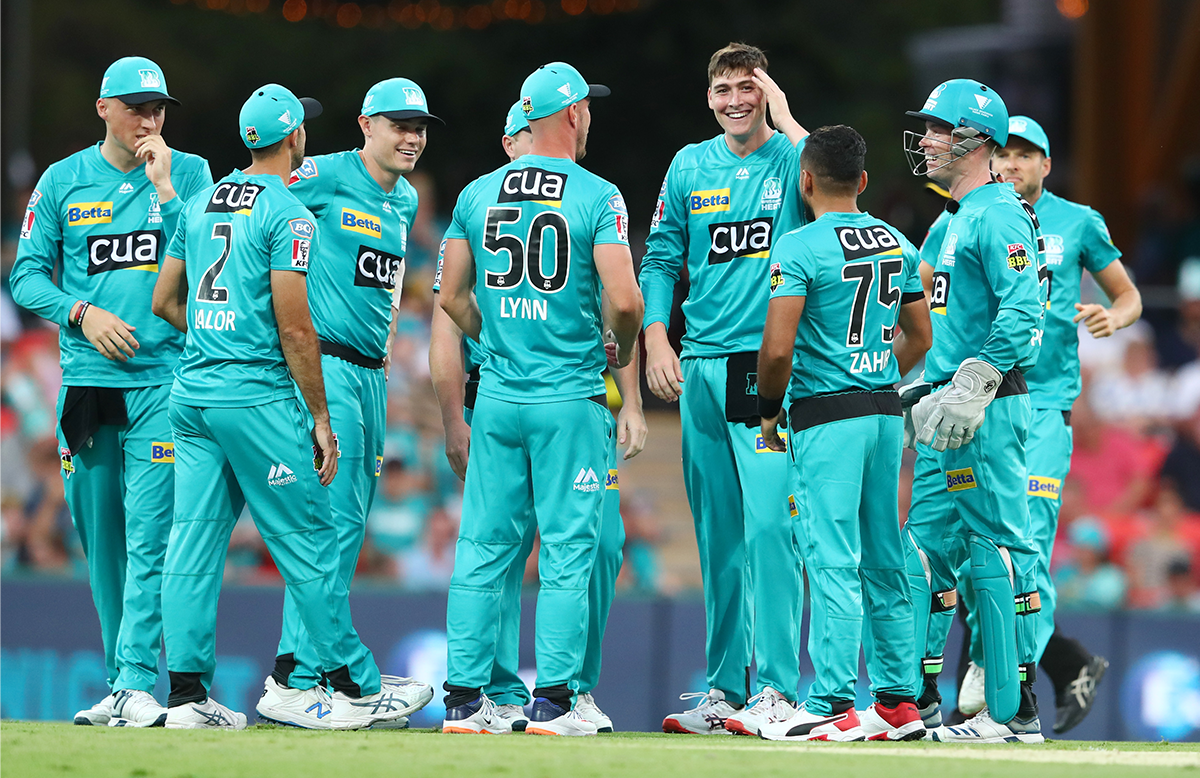 After qualifying for one game in BBL10, Brisbane Heat will be coming with a good amount of confidence for BBL11. Brisbane Hear players made a big impact on the league last year and they finished 4th on the point table. Xavier Bartlett and James Bazley emerged as the top players in the last season from the team. They both will be hoping to repeat their performances this year as well. Chris Lynn has been replaced from the captainship by 31-year-old Jimmy Peirson. Do check our latest IPL cricket betting tips and tricks here in our site.

Brisbane Heat surprised everyone by winning the last two league matches last year and finishing 4th in the league table. They raised the expectations of the viewers by winning the eliminator and the knockout game and confirming their place for the finals. Unfortunately, they fell short of winning the final game against Sydney Sixers. Chris Lynn had a brilliant performance last year and he will be hoping to repeat it this year as well. Brisbane Heat won season 2 of the Big Bash League and they will be hoping to win the final game this year and mark their name on the trophy.

The first major change for Brisbane Heat was in their leadership department. Chris Lynn has handed over the gloves to Jimmy Peirson. Darren Lehmann has been replaced as a coach by Wade Seccombe. He will be assisted by Lehmann and he believes that Heat will be in safe hands now. Tom Banton, Lewis Gregory, Dan Lawrence, and Joe Denly are replaced by Ben Duckett and Tom Abell. Michael Neser returns to the team for the second time after spending season 10 with Adelaide Strikers.  Jack Wildermuth, Xavier Barlett, and Marnus Labuschagne have signed new contracts with the franchise but Joe Burns has left Brisbane Heat for Melbourne Stars. 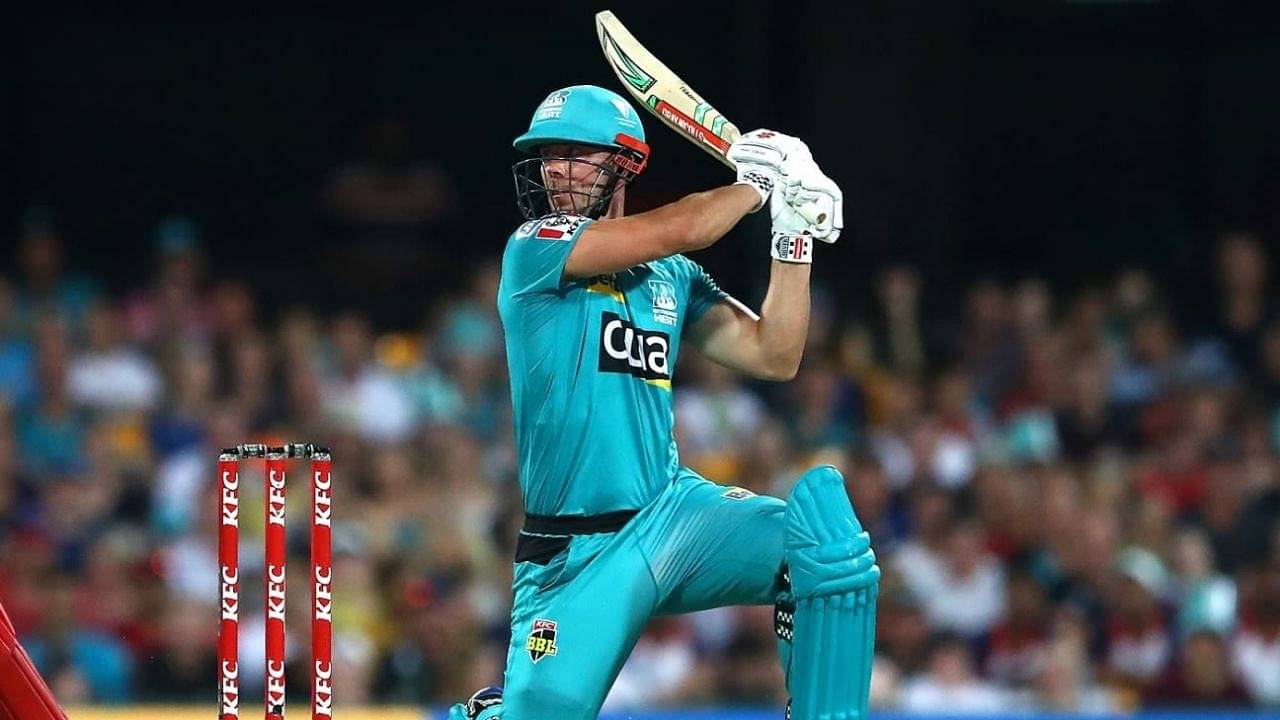 Chris Lynn will be planning to dominate the opposition again this year as well. He is one of the fastest scorers on the team. Clearly, his long career is an example of his brilliant performance. After his resignation from captaincy, he will not be under pressure for the team’s performance. His focus will be vice-versa, as he will be focusing more on his performance so that his team can get the benefit of it.

Marnus Labuschagne will be acting as an anchor for the team. He comes at No.3 and will be responsible to give a strong start to the team. Unfortunately, Heats will miss him in the later part of the tournament because of the Ashes.

Jimmy Peirson will be acting as Captain, keeper, and finisher for the team. He comes at No.5 and last year he was not out in 9 innings out of 16 he played. Peirson has a good experience to change the course of the game for the team and give the opposition some difficult time in the death overs.

Jhye Richardson and Mark Steketee will be responsible to handle the pace attack for the team. Richardson’s bouncers will be again proving difficult for the opposition. Matthew Willians will also be a big asset for the team, given that, Australian team releases him for the tournament. Connor Sully, Xavier Bartlett, and Jack Wildermuth are also good options for the middle over pace attacks. Mujeeb ur Rahman and Mitchell Swepson will be taking the responsibility for the spin attack. They both combined took 23 wickets in the last season. Matthew Kuhnemann will be hoping to get some playtime this season. Brisbane Heat has completely remodeled themselves as compared to the last season. All the new players will take time to settle in the tournament. This brings a lot of uncertainty for the team and for the players who are already signed with the franchise.

In the bowling department, the Brisbane heat is lacking the experience as compared to other teams in the tournament. They will be facing some problems with young bowlers who don’t have much experience to handle the pressure.

Be updated on cricket score bbl here in our site.