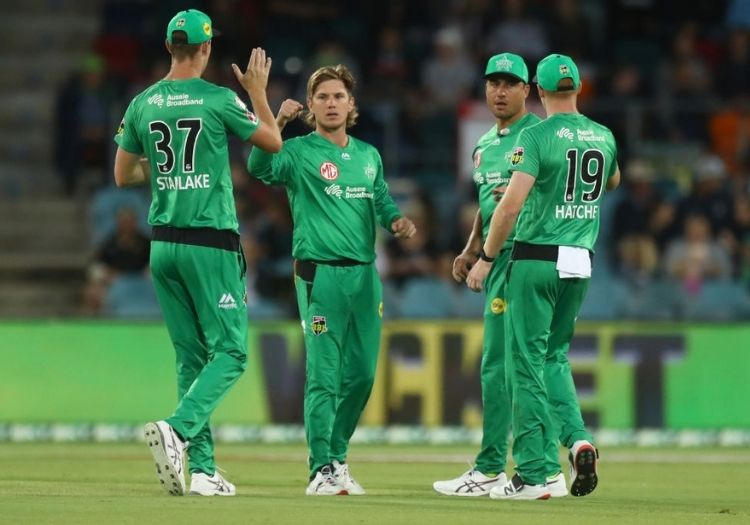 When a team has big names attached to the squad, it is always expected to perform better in any tournament. But that’s not the case with Melbourne Stars. It is a squad with top names like Glenn Maxwell, Adam Zampa, and Marcus Stoin. Even then Melbourne Stars turned out to be underachievers in the last season of the Big Bash League. Viewers had high expectations from the team as they reached the finals of the BBL8 and BBL9. But on the contrary, Stars completely failed to perform and finished 7th in the last season. Checkout Big Bash League 2021 Schedule here.

No one knows what exactly went wrong with Melbourne Stars in the last season. From one of the top teams in the tournament, they finished second last in BBL10, just before Melbourne Renegades. Their performance was completely opposite to BBL9 and BBL8. Adam Zampa, Marcus Stoinis, and skipper Glenn Maxwell were the only three players who were in form and carried the weight of the whole team. Their bowlers were missing the depth and their middle order, except Maxwell, completely collapsed since the beginning of the tournament. This year Melbourne Stars will be looking forward to bouncing back and maybe winning the trophy.

It has been observed that Melbourne Stars have gone through some massive changes in the team. Nicholas Pooran, Zahir Khan, Andre Fletcher, and Haris Rauf have left the team and were replaced by Joe Clarke and Qais Ahmad. Nic Maddinson and bowler Lance Morris have also departed from the team. Beau Webster, batter Joe Burns, and a young face Sam Elliott have joined the team. These changes will help the team to make a strong foundation in the league but they should be given some time to settle down. The team looks refreshed and it seems like some of the youngsters will get a chance to show their talent this year. Glen Maxwell will be planning not to put pressure on the experienced players only, as it happened in the last season. 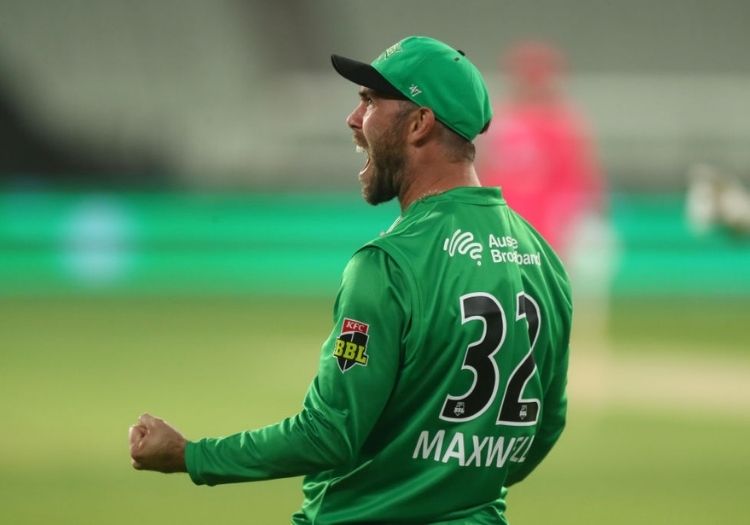 Melbourne Stars is one of the most feared teams in the tournament. With Glenn Maxwell and Marcus Stoinis in the batting lineup, they have the strength of power hitters. Maxwell is in the form since the ICC T20 World Cup. He will be confident enough to continue the same form for the benefit of the team. Nick Larkin will be a great asset for the team and he gives depth to the top order batting lineup. Stars have added Joe Clark to their squad this year, which will give them an added advantage in the tournament. With Andre Fletcher gone, Marcus Stoinis will be taking his place as an anchor for the team and his partnership with Joe Clark will be a deadly combination. Hilton Cartwright is a brilliant finisher as he comes at No 5 or No 6 and his ability to hit big shots in death overs will benefit the team.

Melbourne Stars have plenty of good options when it comes to their bowling lineup. Glenn Maxwell will be acting as an important pillar in the bowling department as well. Stoinis, Cartwright, Sam Rainbird, and Webster can be good options for the fifth bowler in the team. Nathan Coulter-Nile, Billy Stanlake, and Liam Hatcher are their star bowlers and they will take the pressure off the skipper Glenn Maxwell. Coulter-Nile has a proven experience of death over bowling. Qais Ahmad and Adam Zampa will be handling their spin attack. They both are in form and carry the experience of middle overs. 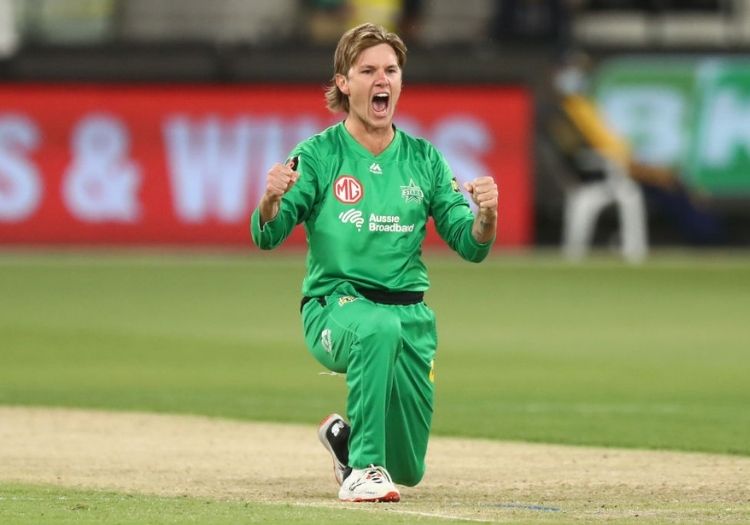 One of the major problems which Melbourne Stars might face is that they have done too many changes in the team. There are a lot of new faces who will need some time to settle in. Another issue which they might face will be in the middle order batting. They don’t have a name for who can act as an anchor for the team. On paper, their bowling attack looks strong but all their bowlers are right arm except Hinchliffe. There are no variations available when it comes to the pace attack. The best betting apps that are user friendly and easy to use.