The most consistent performing team and three times tournament winners, Perth Scorchers, will be eying another win this year. In the last season, they reached all the way to the finals but finished second in the tournament. After a decade of presence in the tournament, winning three trophies, and finishing up 2nd for two times, Perth Scorchers will be hoping to claim the trophy again. Scorchers are filled with the best T20 performers and their skipper Mitchell Marsh is in the form as we all witness in the ICC T20 Worldcup.

Perth Scorchers finished 2nd in BBL10. They played good cricket since the beginning of the tournament and were expected to win the trophy as well. It was disheartening to see them lose in the final match against Sydney Sixers. Scorchers were brilliant with their bowling lineup and middle-order hitters. In BBL10, their middle-order batsmen and bowlers carried the ability to change the course of the game at any moment. They will be continuing their fighting spirit this year as well.  Take a look this solid cricket betting tips & prediction.

Perth Scorchers have gone through a lot of big changes this year. In the last season of BBL, Jason Roy and Liam Livingstone, England’s star cricketers, were part of the team. This year they won’t be able to represent the team. Laurie Evans has replaced them for now. Brydon Carse was also signed for the upcoming season but because of his injury, he is replaced by Tymal Mills. 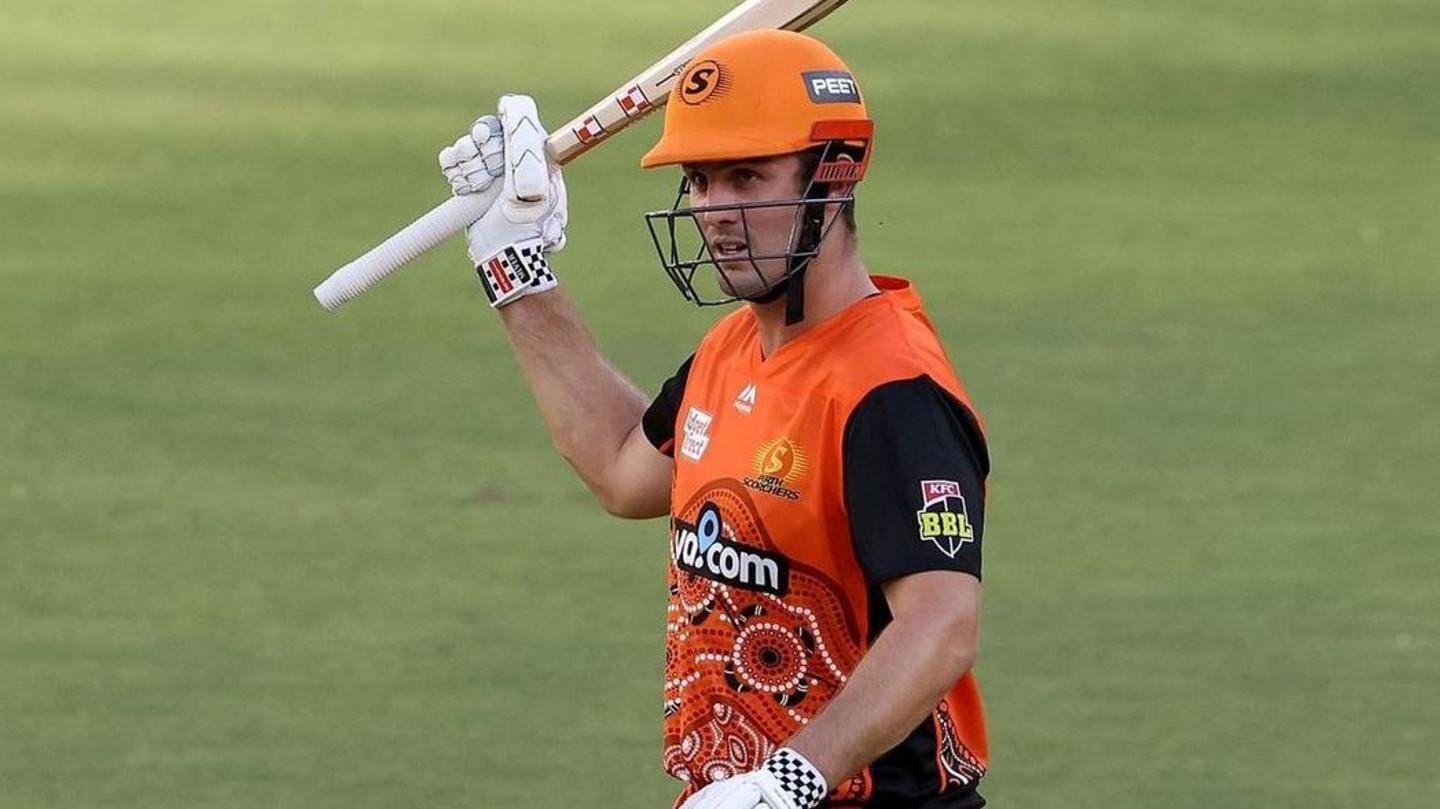 This year, things look difficult for Perth Scorchers, since their hard hitter, Liam Livingstone, has departed from the team. Colin Munro, Laurie Evans, Josh Inglis, and Mitchell Marsh will responsible to handle the batting attack and not allow the opposition to dominate the game. Laurie Evans, the 34-year-old batsman, has displayed his form during The Hundred tournament and would be looking forward to continuing his form. Cameron Bancroft will be the middle-order anchor for the team as he is heaving a steady career with a strike rate of 123.10 and an average of 31.20. Ashton Turner will play an important role in the death overs. He was excellent as a death-over specialist in the last season by scoring 228 runs at a strike rate of 152. Here’s how to use bet365 for mobile.

Tymal Mills, Mitchell Marsh, Matt Kelly, Lance Morris, and Aaron Hardie – the list is long when it comes to the pace attack of Perth Scorchers. Their primary pace attack will include Jhye Richardson (right-arm fast), Jason Behrendorff (left-arm fast-medium), and AJ Tye (right-arm medium-fast) as the trio took 66 wickets combined in the last season. Tymal Mills will be an asset to the team in the middle overs. Ashton Aga will be providing variations in bowling through his spin attack. He missed his last season because of his injury. Ashton Turner, the most important all-rounder for the team, will be supporting the spin attack with Aga. Peter Hatzoglou is also an option for the team since he is a new signing, If given the chance he can take some important wickets in the middle overs. 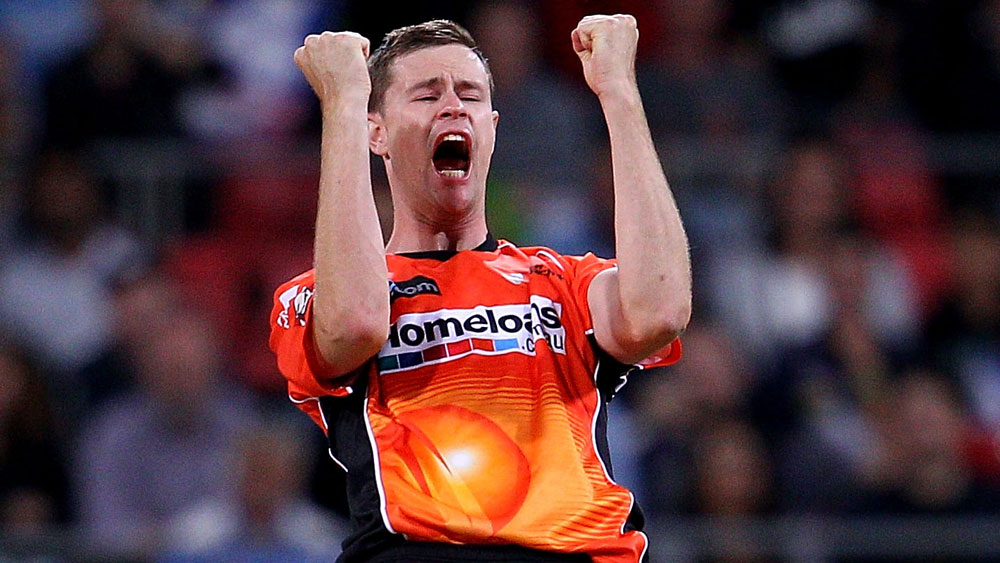 One of the biggest problems for Perth Scorchers is that most of their important players have either left the team or have been called by the Australian cricket team.

They have already lost two of cricket’s most in-form white-ball batters in Roy and Livingstone.  Inglis and skipper Marsh are also set to miss some of the matches due to their commitments with Australia A. This will defiantly affect the beginning of their tournament. While in the spin attack, Ashton Agar is the only reliable name they have. He might miss some of the matches because of his commitments with Australia A team. Newcomer Hatzoglou might not be able to handle the pressure alone. Watch big bash live streaming here.