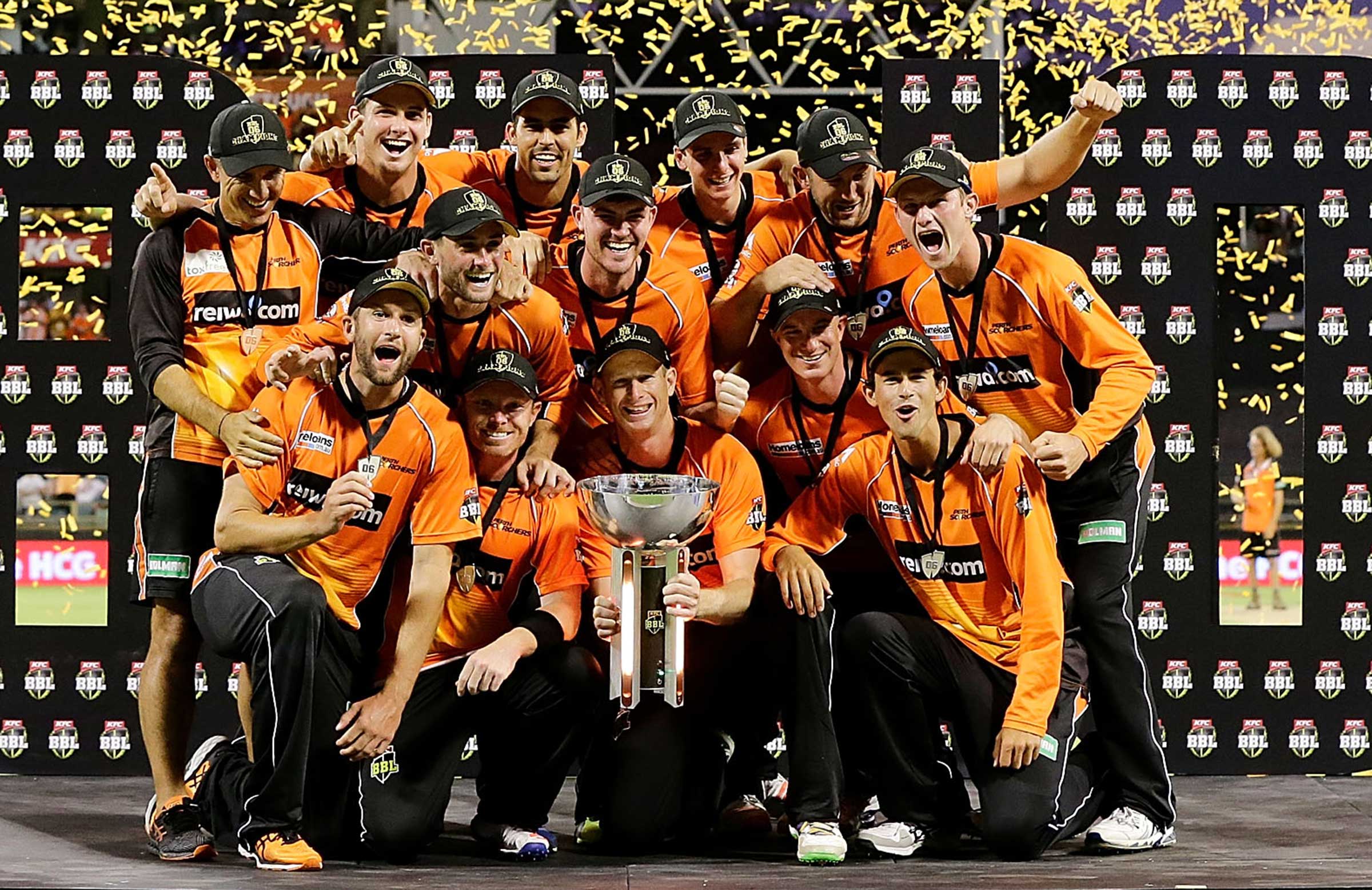 BBL 2021-22: The league matches of BBL season 11 have come to an end. Perth Scorchers, the most successful team of BBL, has dominated the season again, and they have made it to the semi-finals. Since the beginning of the tournament, Scorchers showed their consistent performance and bounced back after every disappointment.

It is not easy to be the most dominant team in BBL for such a long time. There are defiantly some factors that make them the strongest team among all. It takes a lot more than courage and discipline to reach the pinnacle of the world’s most-watched cricket league.

In this article, we have compiled a list of things that Perth Scorchers have done right in BBL season 11 to make it to the play-offs. 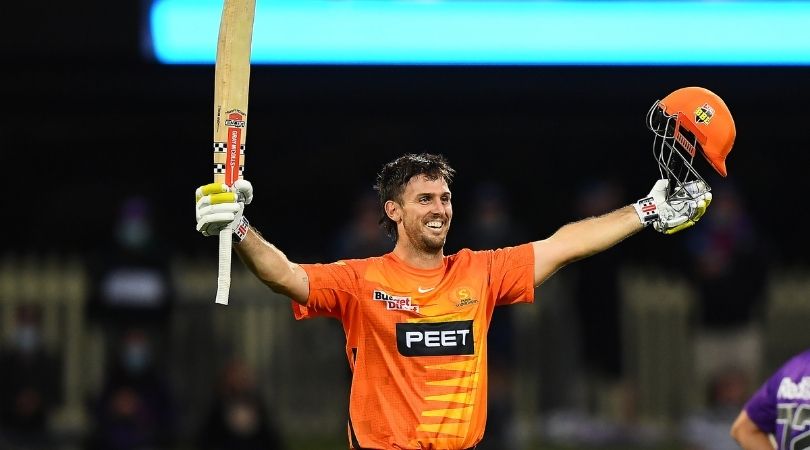 One of the most important factors for the success of Perth Scorchers’ dominance is their opening partnership on the field. Cameron Bancroft, Josh Inglis, Mitchell Marsh, and Kurtis Patterson were the four key batters for the team in the tournament. All four of them did a splendid job by helping the team to give a good start. Scorchers had Cameron Bancroft, who was mostly unpredictable with his performance most of the time, at one end, and then they had Mitchell Marsh, who turned out to be the highest scorer for the team. Josh Inglis and Kurtis Patterson, as batsman number 3 did a fulfilling job whenever the starting pair failed on the field. Get the latest news of big bash league 2022. Read more here.

2) Mixture of Experience and Fresh Air 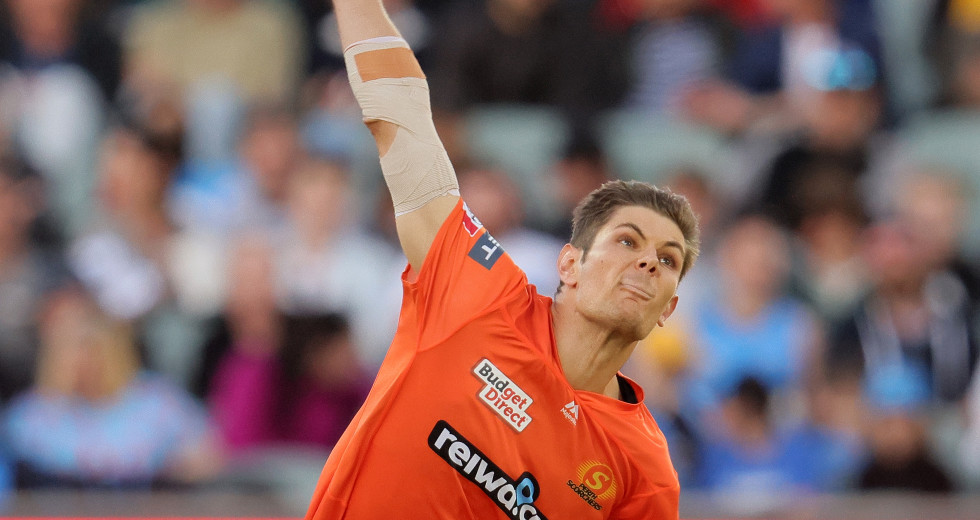 BBL is known as a platform best suited for young players precisely from Australia. The tournament has helped to develop Australian cricket in a big way and the result was clearly visible in the last year’s ICC T20 World Cup. Perth Scorchers in one team who has a perfect mixture of experienced and young players in their team. Scorchers have Laurie Evans, who is the most experienced player in the domestic cricket of England, and they also have 22-year-old Aaron Hardie, who was the star of Australia’s under-19 team. They have an equal balance in the team regarding the age factor. The average age of Perth Scorchers players is 27 years. The average age of their all-rounder squad is 25. Scorchers also have the most experienced bowlers in the tournaments in the T20 format. 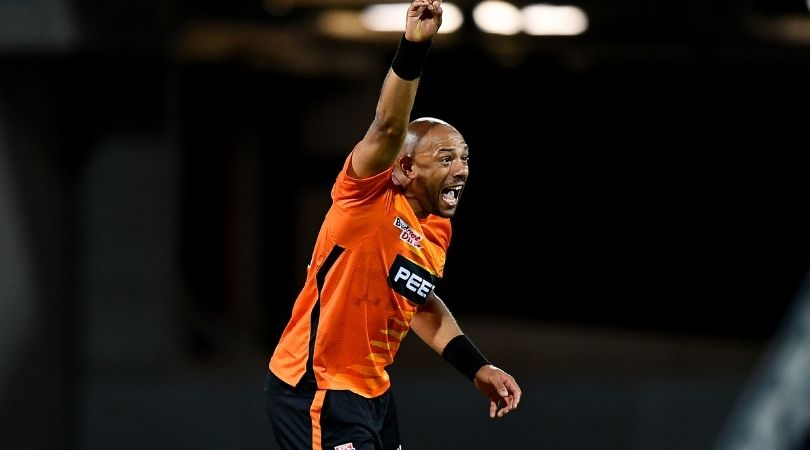 Before the beginning of BBL season 11, Perth Scorchers already started making headlines by signing the English pacer Tymal Mills. If you want to talk about pace in cricket, Tymal Mills is your answer. Very few cricket fans were aware of Mills’s talent till the time he knocked the leg peg of Chris Gayle – the world boss – with a 93mph thunderbolt in a Natwest T20 game. His presence in the first three weeks for the team was a big support for Scorchers. With 7 appearances with Scorchers, he bowled 25.5 overs and picked up 12 wickets with an economy rate of 7.35. Unfortunately, Mills had to leave in the middle of the tournament because of the border restrictions due to the Covid-19 pandemic. Here’s today IPL betting tips for free. Learn here how to predict upcoming matches.

Another thing that went in the favor of Perth Scorchers was their pace attack, led by AJ Tye. His performance in the whole tournament has been impeccable. With 14 appearances in the BBL season 11, Tye bowled 45.3 overs and picked up 20 wickets till now. 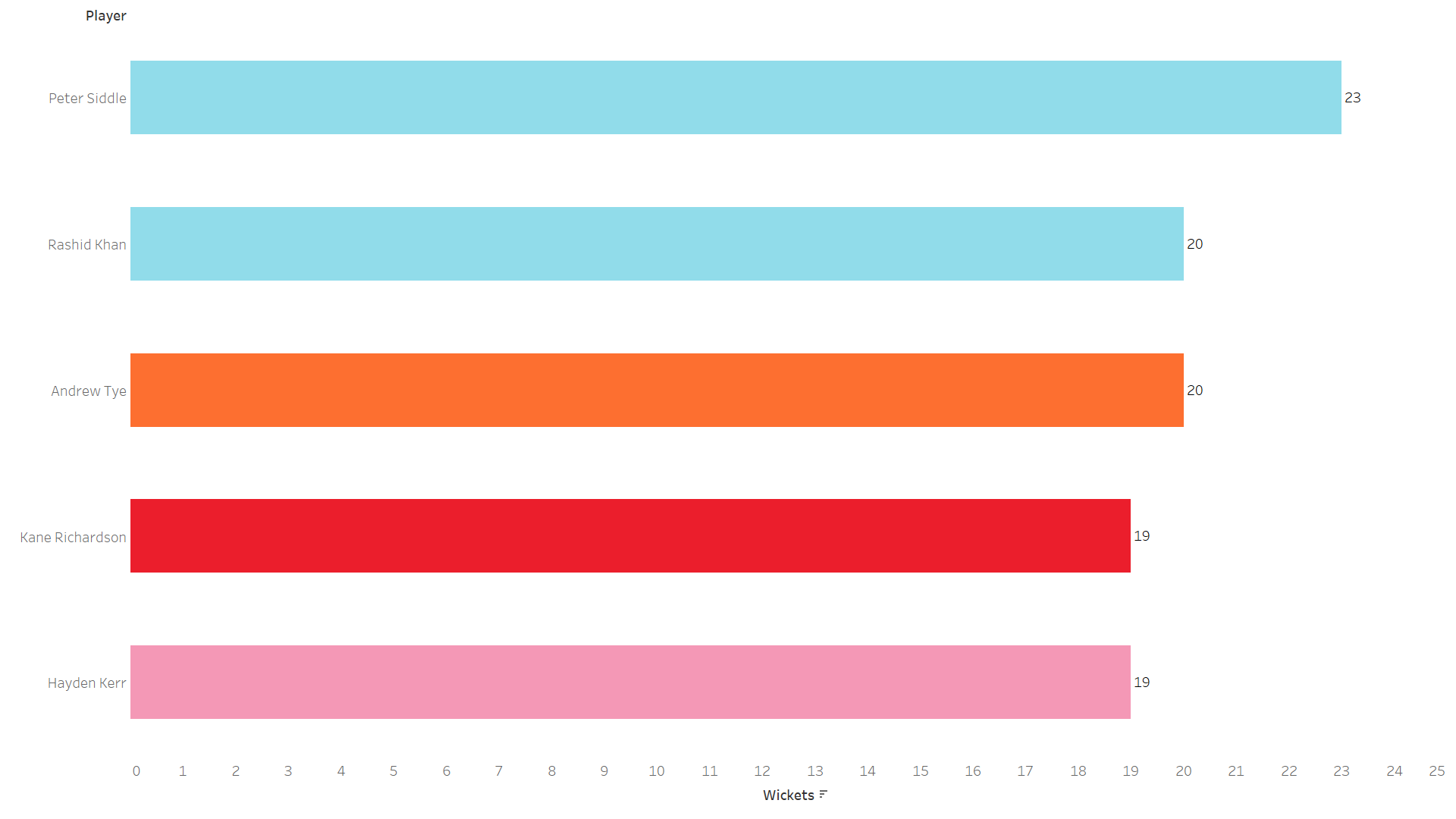 His economy rate turned out to be 8.15 with a strike rate of 13.6. He is the third-highest wicket-taker in the tournament and the highest wicket-taker in the team. AJ Tye has the capability to bowl with pace and provide variations at the right time. He is mostly responsible for picking wickets in the middle overs and can break some stable partnerships of the opposition. today ipl betting tips

Ashton Turner is leading the team since 2018 and things have really changed for Scorchers since then. Ashton Turner has given Scorchers the highest win percentage after Adam Voges. He actually continued from where Adam Voges left and is responsible for taking the team to new heights. 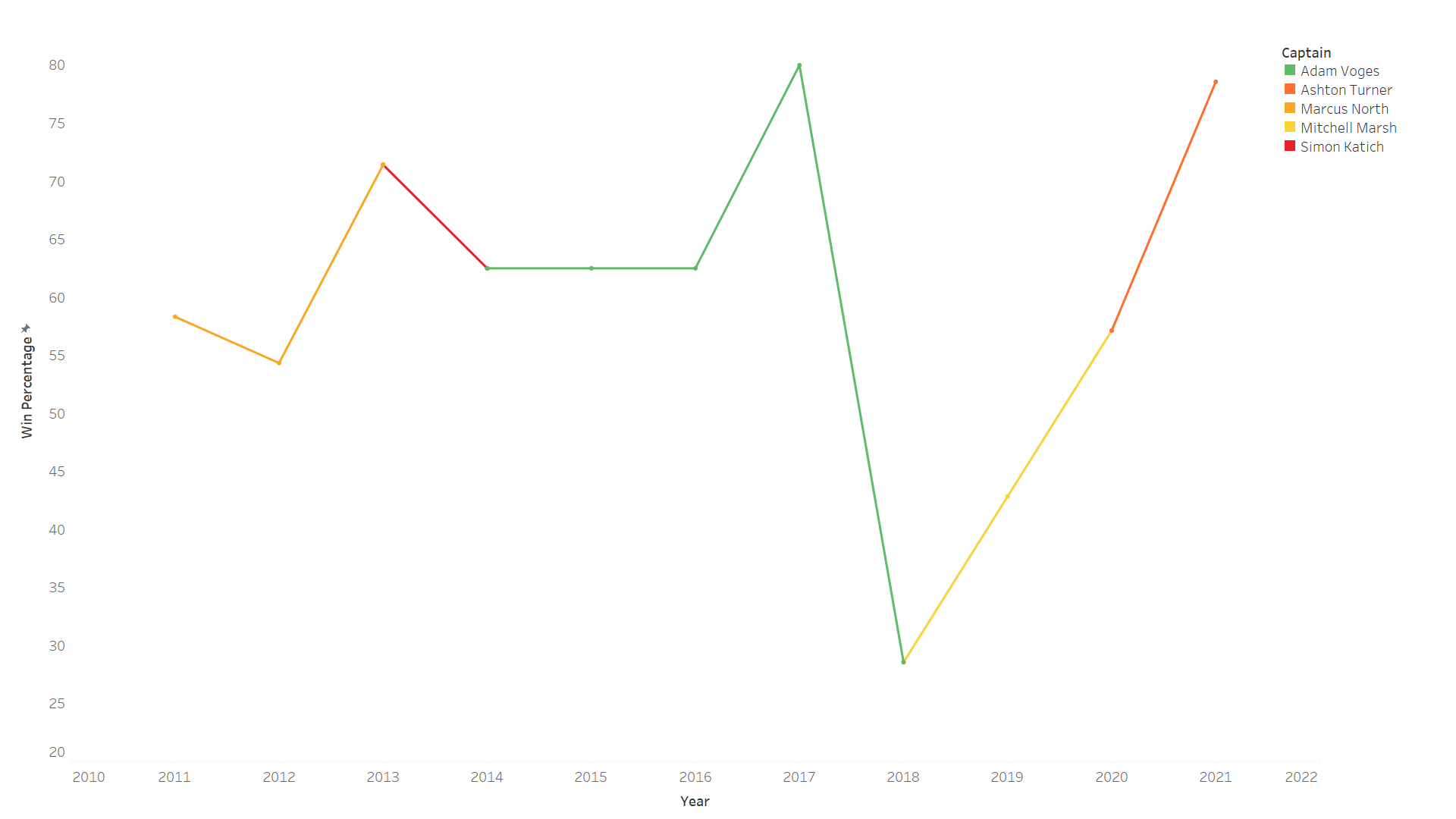 In the current tournament, his win percentage is 78.57 which is the highest by any Perth Scorchers skipper. The 28-year-old skipper who has more seasons to go will be making sure to win more trophies for the team. Catch our latest cricket betting tips here in our website.