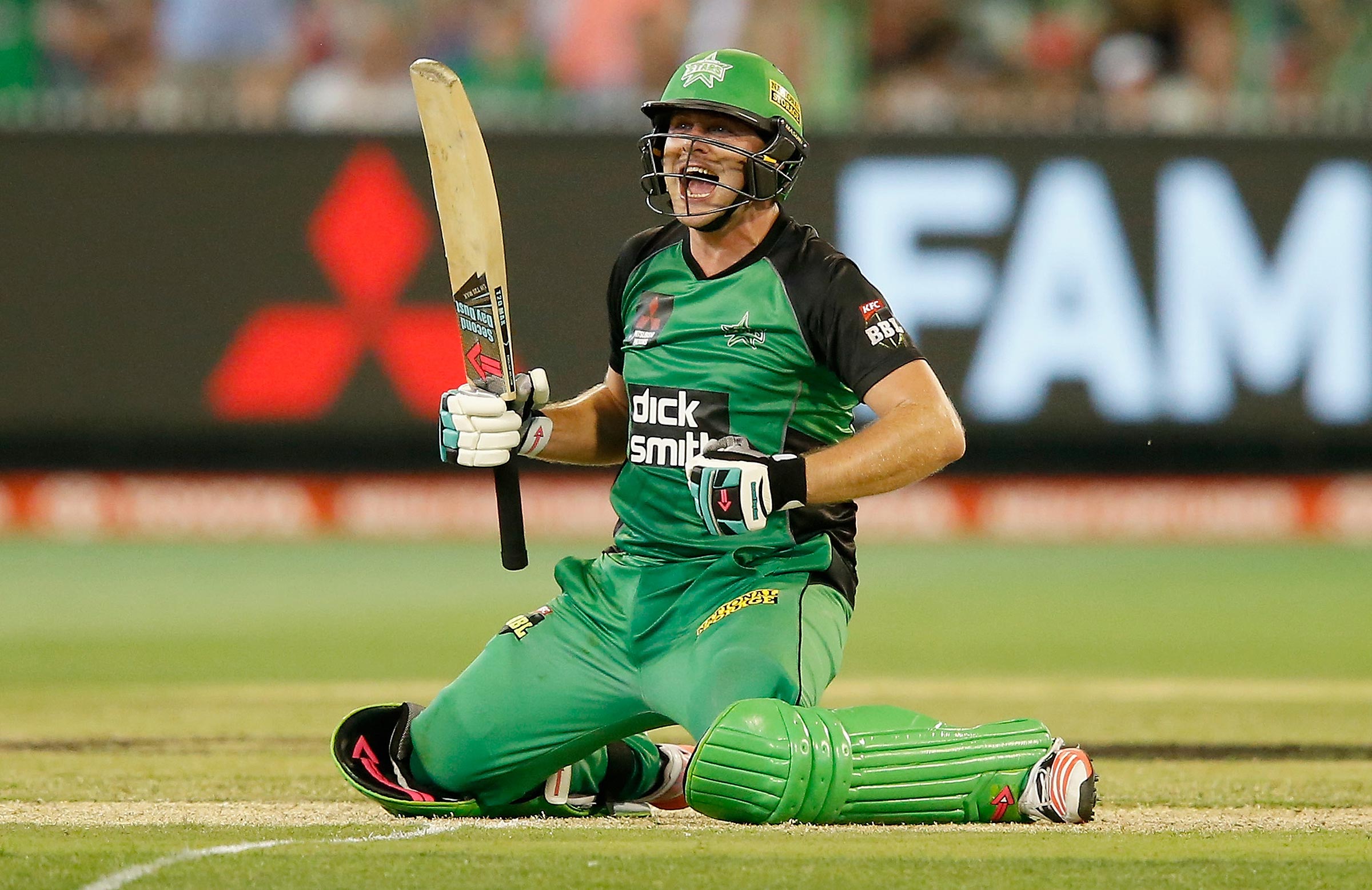 The latest edition of BBL has begun, and it promises more entertainment to its viewers. Every year BBL is getting bigger and bigger in terms of entertainment, finance, and star players getting signed to the league. We witness some of the best young players in the last season. This season there are already some of the best-experienced players signed to different teams. Check the big bash league 2022 schedule here.

The most valuable part of Big Bash League is that it has given us some of the best moments in the past. It is a competition and yet every player enjoys every second of it. BBL is like a movie in itself which has action, drama, and climax in the end.

Even if it is summer in Australia, fans make sure that they are in the ground to support their team. As the BBL season kick-off, let’s look at top 5 BBL moments of all time.

Whenever Chris Lynn and Shaun Tait came together in the field, things have become always interesting. This happened in season 6 of Big Bash League. Shaun Tait was at his best performance. He was bowling some of the fastest delivers of that season. Chris Lynn was in form too. They both were opposite to each other during a game of Brisbane Heat v Hobart Hurricanes. It was the first ball of the 6th over and Shaun Tait, as expected, bowled it with a speed of 148 kmph. Lynn was in form and he showed his Lynnsanity on that day when he hit the ball outside the stadium at Gabba. The ball went beyond the mid-wicket and continued its route till the time it reached outside the stadium. That six at Gabba still haunts Shaun tait in his dreams. Anthony Everard, the man in charge of the Big Bash League, was in a hotel room in Perth waiting for the Melbourne Stars v Melbourne Renegades game to begin in season 5. He would have never thought that what is going on in the stadium. As the game was about to get started, Everard started getting messages on his phone that the crowd is entering the stadium like a runaway train. It was on the second day of the new year and more than 80000 fans were present on the day for the match. This is number is a record in itself. It was a moment for BBL management to know that they have arrived and BBL is now one of the most-watched leagues in the world. In the 8th season of the Big Bash League, Melbourne had no chances of winning the tournament. They reached the finals and were facing Melbourne Stars. Renegades finished their innings with 145 runs in 20 overs at a loss of 5 wickets. Everyone in the field was rooting for stars to win. Opening pair Ben Dunk and Marcus Stoinis gave a brilliant start to the team. Things were looking great for Stars until Stoinis was sent back to the pavilion by Boyce. The whole team fell like a house of cards and Melbourne Stars literally gifted the trophy to Melbourne Renegades. Dan Christian and Cameroon White were seen expressing their raw emotions after winning the match. Read more about our recent parimatch app review.

Bret Lee is a legendary Australian bowler who had the best pace in the world. Everyone knew him for his disciplined bowling and the speed of his deliveries. It was time for him to say goodbye to the game from the domestic tournament as well. Perth Scorchers v Sydney Sixers was the final game for Lee and hopes were high that the Sixers will win the finals for Brett Lee. It was the final over of Lee and Perth Scorchers needed 8 runs to win in 6 balls. As the over started, Scorchers needed 1 to win for 1 ball to go. Brett lee still remembers the last ball chaos which happened on that day. The 38-year-old was on a hat-trick but neither the hat-trick happened nor Sydney Sixers were able to win the game. After the last ball, Lee was sitting on his knee with a look of disappointment.

Travis Head made headlines at the New Year’s Evening of BBL season 5. It was the game between Adelaide Strikers v Sydney Sixers. During the whole tournament, Travis was just a bench player and he was not given much of a playtime. Strikers were in a good form as they won their 2 previous fixtures. Travis was given the responsibility to hold the fort for strikers in the last over. Travis and Rashid Khan, on the non-strike, made a plan and executed it beautifully. 13 runs were needed in the last over. Travis suddenly became a superhuman and finished the game in just three balls. He hit the bowl for three sixes and snatched the game from Sydney Sixers. The game was at the home ground of Adelaide Strikers and on new year’s eve, Travis Head registered his name in their mind.  Here’s our recent cricket betting tips online.