BBL 2021-22: Umpire Rolls Back Decision After Giving Out 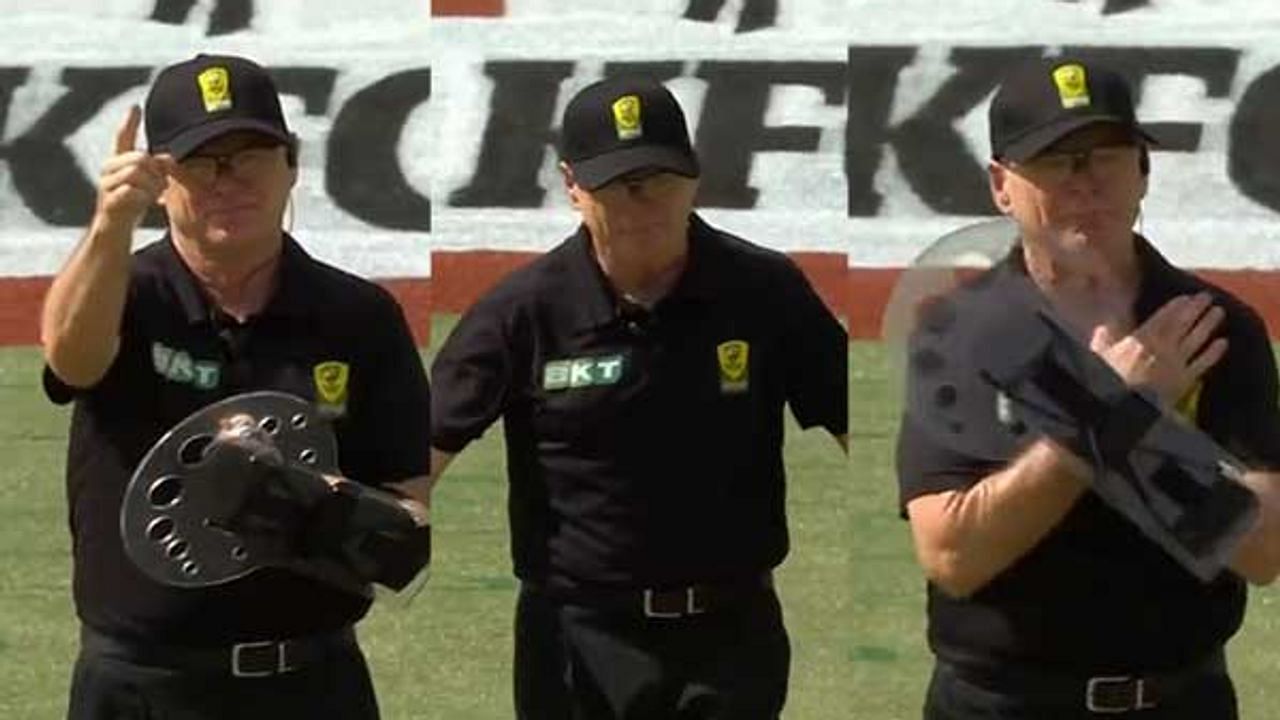 The Perth Scorchers won the toss and elected to bat first. The Scorchers got off to a decent start and Kurtis Patterson, along with Colin Munro, built a stable partnership of 68 runs. The Scorchers lost two wickets in successive 8th and 9th overs. Ashton Turner walked-in in 10th over to take charge with Kurtis Patterson, who was batting well on the other side. Check the actual live score big bash here.

Xavier Crone had his first BBL wicket on debut – for all of three seconds! 👷‍♂️💥@KFCAustralia | #BBL11 pic.twitter.com/LDz2frhXOV

When Turner was batting on 10 runs, a quick bouncer from debutant Xavier A Crone went past clipping Turner’s helmet. Oxenford adjudged the appeal of wicket-keeper Joe Clarke as Out. However, Oxenford quickly realized his mistake and rolled back his decison immediately. The turn of events left even commentators in splits.

Debutant Xavier was elated to have picked his first wicket. However, his joy didn’t last long. He didn’t get to bowl his full quota of overs and ended his match figures at 2-0-16-0.

Aston Turner managed to score 27 runs of 19 balls before getting run-out by Brody Couch. The Perth Scorchers posted a target of 180 runs. In response, the Melbourne Stars faired poorly and bundled out at 130 runs and the Scorchers registered a comfortable 50-run win. Joe Clarke was the leading run getter and scored 52 runs from 32 balls. Tymal mills picked 3 wickets. Get free betting tips here in our website.

Bruce Oxenford has done this shitt in IPL before BBL😭🤣🤣
(csk vs rr 2019) pic.twitter.com/ELu5Zcnh6Z

It was difficult for Bruce Oxenford to walk away with such a decision fiasco so easily. Cricket fans took him for rides and jeered him for his frequent umpiring errors. One such fan took to Twitter to recall his similar fiasco in the IPL.

Kids, the umpire will never change his decisi… #BBL11