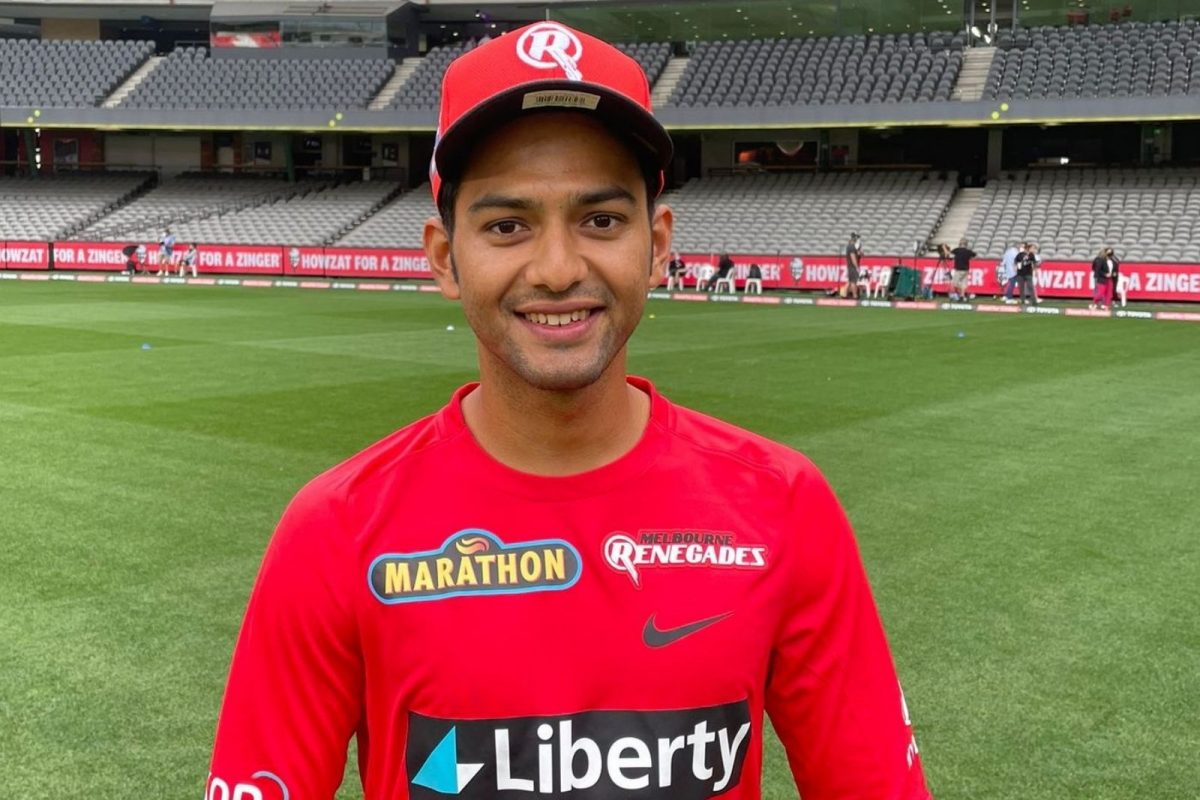 Former India Under-19 winning captain Unmukt Chand made his debut for Big Bash League outfit Melbourne Renegades on Tuesday (January 18). The 28-year-old batter made his BBL debut against the Hobart Hurricanes.

Unmukt Chand couldn’t create an impact on his debut as he was dismissed for just six runs off eight balls at a strike rate of 75.00. Nepalese spinner Sandeep Lamichhane picked up his wicket and sent him back to the pavilion.

The Renegades squared off against the Hurricanes in match 54 of the Big Bash League. The latter side won the toss and elected to bat first. They scored 182/5 in their allotted 20 overs courtesy of vital contributions from Caleb Jewell (35 off 28), Matthew Wade (48 off 39), D’Arcy Short (37 off 22) and Tim David (46* off 20). Speaking of Melbourne’s bowlers, Josh Lalor and Cameron Boyce picked up a couple of wickets apiece.

In reply, the Melbourne-based club could score only 176 runs for the loss of six wickets from 20 overs. Skipper Aaron Finch top-scored with 75 runs, while Shaun Marsh contributed 51 runs to the team’s tally. The middle-order batters failed miserably, which led to a loss.

Melbourne Renegades have been knocked out of the ongoing edition of the Big Bash League. They are reeling at the bottom of the BBL points table with just 16 points to their name, having registered only three wins this season. The Melbourne-based club lost nine matches, while one game ended with no result.

They are next up against Sydney Thunder in a bid to finish their campaign on a brighter note. The Melbourne Cricket Ground will host the upcoming BBL contest between the two sides. Moreover, Unmukt Chand is likely to play his club’s final BBL encounter.

Get free expert cricket tips and tricks here on our website.