BBL 2021-22: Unmukt Chand takes a dig at Melbourne Renegades after constantly being benched 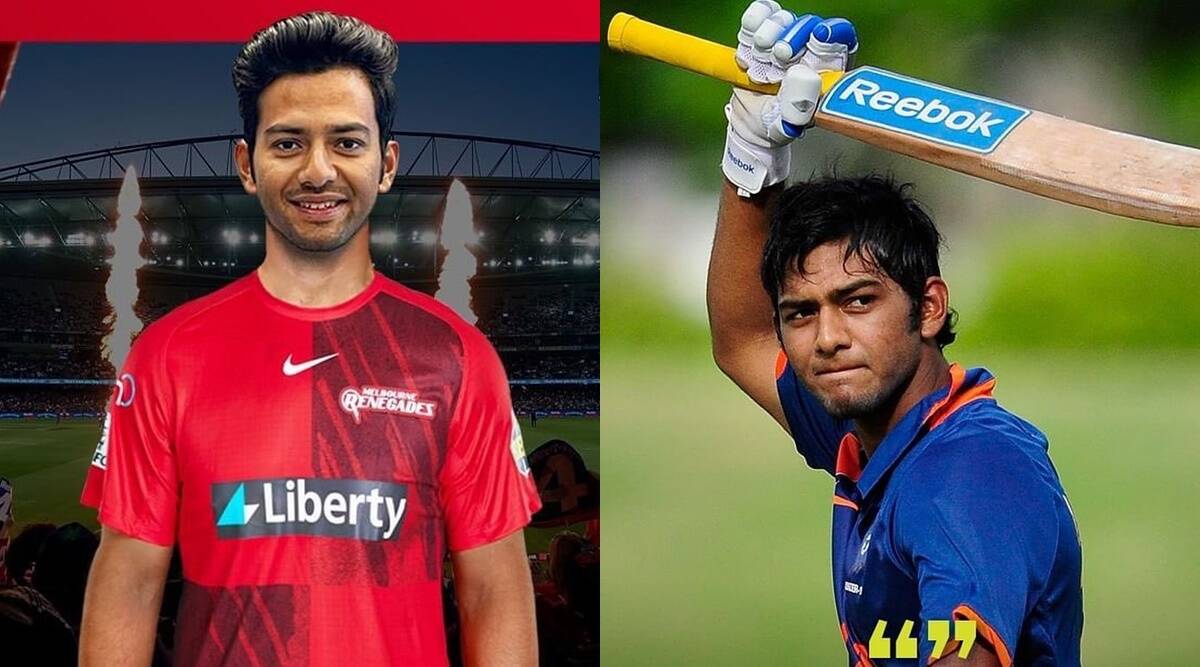 Former India Under-19 captain Unmukt Chand posted an obscure tweet on Tuesday after repeatedly being benched by Melbourne Renegades in the Big Bash League (BBL) 2021-22.

Chand, who became the first-ever Indian cricketer to sign a contract with a BBL team last year, is one of the senior players in the Renegades camp but is yet to make his debut for them. After 11 games into the season, the Melbourne-based club is seventh in the points table, having secured only three games.  Watch BBL live match today.

The 28-year-old batsman has hinted at being disheartened for constantly not being included in Renegades’ playing XI.

Renegades’ recent game was against Sydney Sixers was on Tuesday that ended in a 45-run loss.

“I’ve loved watching the Big Bash and players around the world coming in. It’s a great platform and I always wanted to play there. I’m really looking forward in the coming years that I can make a name for myself and hopefully win championships for the teams I play for,” Chand had said in an interview when he signed with Renegades ahead of the 2021-22 campaign.

Chand, who led India to the Under-19 World Cup title in 2012, announced retirement from Indian cricket in August 2021. He has moved to the USA in order to play international cricket. The right-handed batsman captained Silicon Valley to a title win in Minor League Cricket. He will be part of the Major League too.

Chand, who will be eligible for selection in the national team in 2024, earlier said in an interview that he is looking forward to representing USA as cricket in the country is “growing massively”.

“It is wonderful to be playing alongside cricketers from South Africa, West Indies, Australia, Pakistan and Sri Lanka. USA Cricket is growing massively. I want to play for USA but before that, I want to make sure I score lots of runs. I will be eligible to play for USA when I complete 36 months in the country. A bigger platform is for me to establish my credentials first at the BBL and then in the USA Major T20 League to be held in 2022,” Chand had said in an interview in 2021. 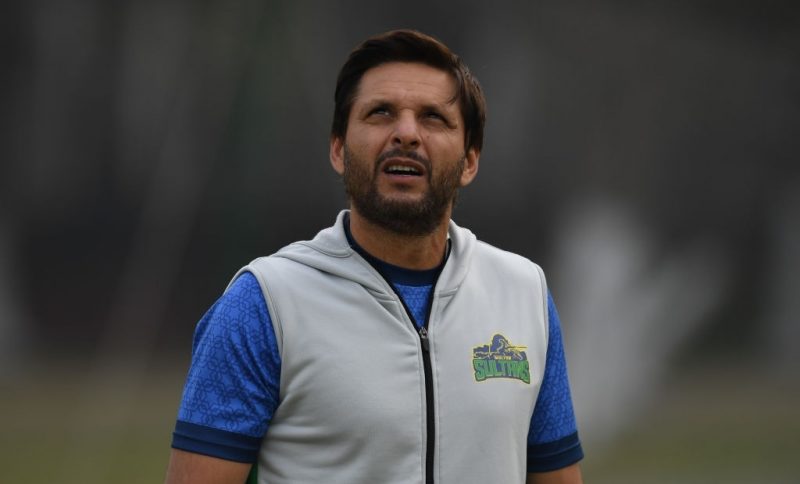