BBL 2022: Cricket Australia to Break The Bank for David Warner 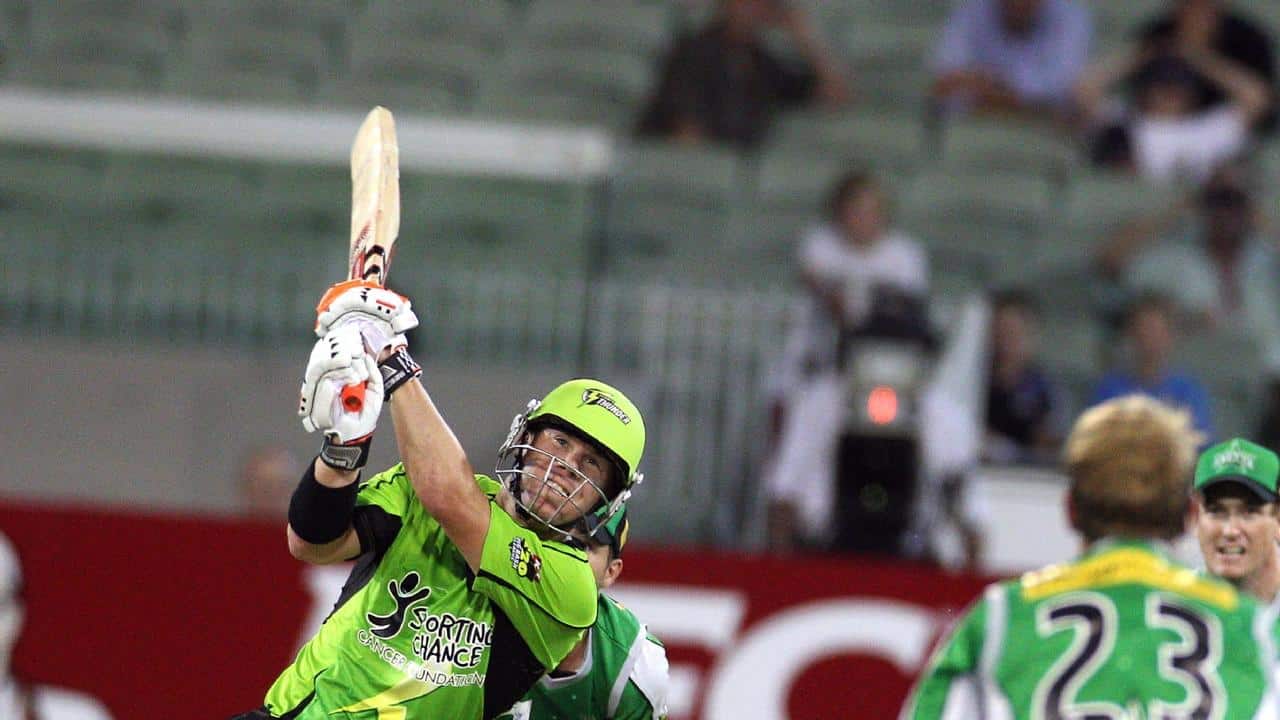 BBL Draft 2022: Cricket Australia is going to break the bank to retain the service of David Warner in their domestic T20 league. David Warner is a global star and to retain him in BBL Draft 2022, CA is likely to offer him a lucrative offer. This offer would be an effort to stop the potential legal proceedings with the broadcasters. David Warner is a big name in world cricket. And his decision to play in the UAE T20 league rather than BBL 2022 has brought a major setback for CA. Looking for India’s top betting sites? Check out live cricket odds and bet on live cricket games with our amazing betting bonuses!

Cricket Australia is already having trouble with their broadcasters, Channel 7, especially around the BBL. They are in legal trouble with Channel 7 for not maintaining its quality and standard provisions. CA is likely to offer David Warner a whopping $500,000 to make him play in the BBL 2022. The Aussie opener has not appeared in their domestic league since 2014. For improving the standards of the league and attract more people to this league, CA is trying everything. There are also several reports that they will also offer mega deals to Marcus Stoinis and Glenn Maxwell.

These two all-rounder duo has been appearing in the BBL season and they also hold big records in this league. Earlier, there are strong reports that Warner is going to participate in the IPL-backed UAE league. And for that, the Aussie opener has also asked for CA’s permission. His manager has revealed that both parties are currently discussing his presence. Then whichever provides a deal in the best interests of everyone, Warner will go there.

“Cricket Australia is extremely disappointed that our broadcast partner, the Seven Network, has commenced legal proceedings against CA in relation to recent COVID-impacted cricket seasons. CA delivered two very successful cricket seasons in 2020-21 and 2021-22, including every WBBL and BBL game and highly acclaimed international schedules, despite the enormous challenges presented by the global pandemic,”

CA had stated in an official statement.

James Erskine has stated that they are working with Cricket Australia to get the best outcome for everyone. He has advised David Warner about his international career is to go out on his term. Coming to the legal issues with broadcasters, CA has shown its disappointment. They have also stated that amidst of global pandemic CA had organized two successful BBL seasons.

Despite of these Channel 7 has sent them legal issues which is horrendous to have. After the announcement of UAE’s T20 league and South Africa’s T20 league, people were expecting that it might hit BBL. With the David Warner case, it is becoming more clear that money is becoming most prime aspect in the corporatization of cricket.