BBL 2022: Top 5 Uncapped Players Who Can Set the Tournament Alight 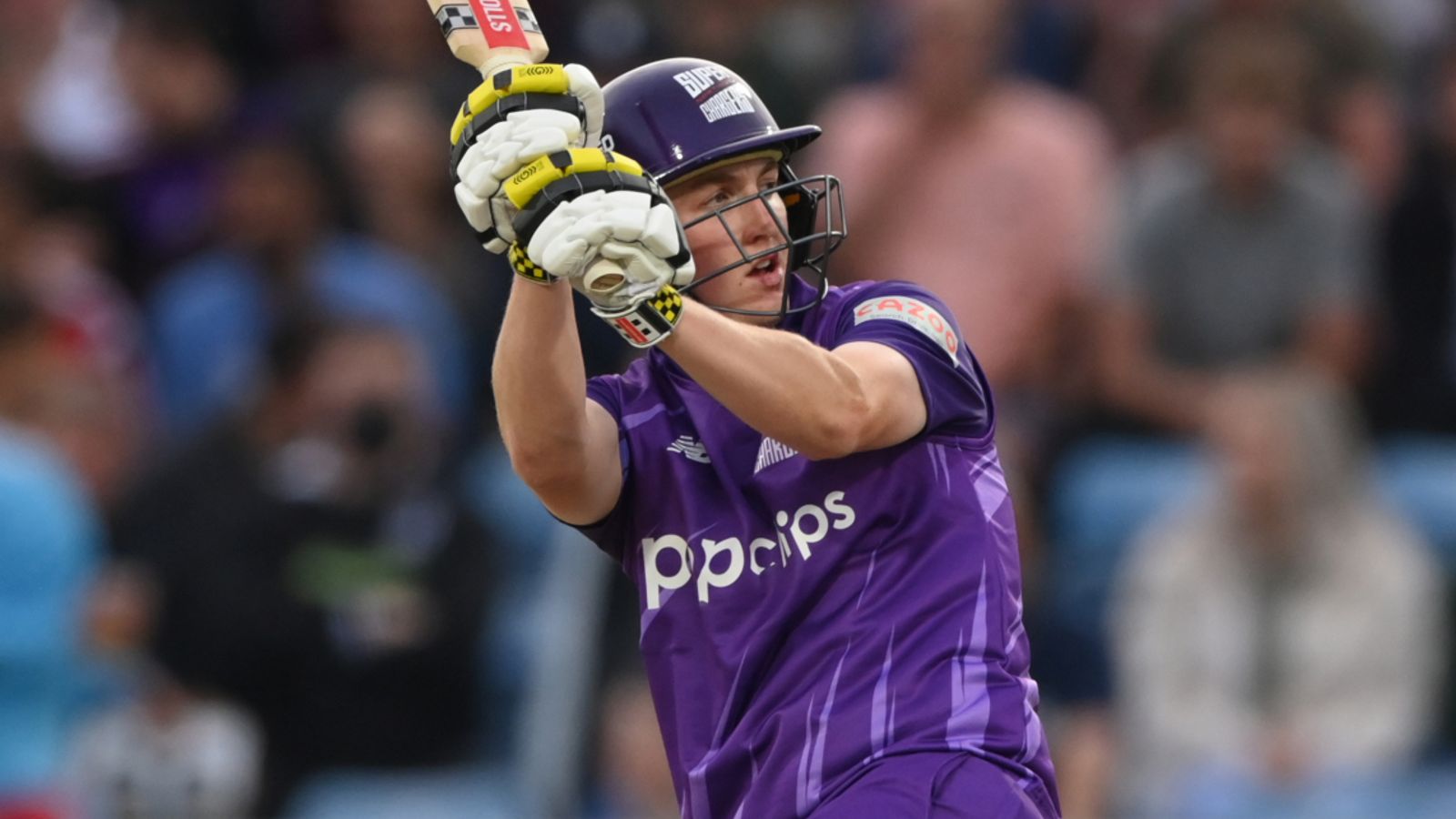 The 11th season of the Big Bash League 2021 is about to begin. The BBL is Australia’s version of the IPL. Many outstanding talents from all over the world have emerged from the competition. Players who perform well in the BBL are offered lucrative IPL contracts. As an IPL mega auction looms around the corner, it might just be the opportune time for a couple of these fascinating players to show off their skills. 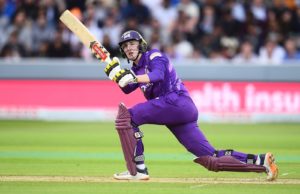 The 22-year old Englishman is the most exciting prospect coming to the BBL. He may be a new face for the Australian fans but has been making waves in England.

Brook, who was touted as the next ‘big thing’ by Kevin Pietersen, was recently named the young player of the year at the PCA awards. The Big Bash League live on Sky Sports.

Brook had a stellar debut for the Northern Supercharges in the inaugural tournament of the Hundred. Playing in the middle-order, he smashed 189 runs in just 5 games at an impressive S/R of  153.65. He was hitting more sixes than the power-packed Chris Lynn for Superchargers.

Brook was the fourth-highest run-getter in the T20 Blast, 2021. Playing for Yorkshire, he amassed 486 runs at an S/R of over just under 150. It included a 50 ball 91 against rivals Lancashire. 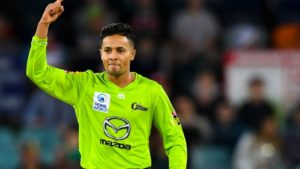 A 16-year-old Tanveer Sangha caught the eye of former Australian leg-spinner, Fawad Ahmed. And he hasn’t looked back.

Having made an immediate impact in club cricket, the young leggie was quickly ushered into the under age teams at the state and international levels.

Sangha starred at the 2020 U-19 World Cup in South Africa and earned a BBL contract the same year with Sydney Thunder.

Sangha made an immediate impact in his debut season. He picked up 21 wickets in 15 matches at a reasonable economy rate of 8.09. Sangha’s match-winning spell of 4/14 helped Thunder bamboozle Melbourne Renegades for 80 in the 14th match of the tournament.

He would want to have another good season with the Thunder and make his case for bagging a hefty IPL deal. 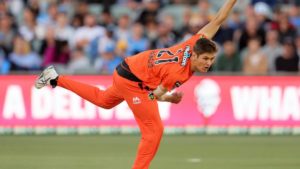 Aaron Hardie has been around with the Scorchers squad for a couple of seasons now. But hasn’t lived up to his reputation yet.

The 22-year-old all-rounder, who hails from the United Kingdom, has yet to make an impact in the BBL, averaging just 16.37 with the bat and taking just 12 wickets in 18 games.

However, Hardie will be oozing confidence after scoring his maiden first-class century in the recently concluded Marsh One Day Cup.  This may be the year where he locks his place in the Scorchers playing XI. 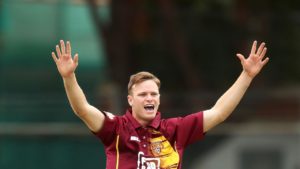 The left-arm orthodox spinner has been in terrific form for Queensland in the Sheffield Shield competition, collecting 17 wickets in four games, including two five-wicket hauls.

He hasn’t had much impact in BBL for the Brisbane Heat -picked up 5 wickets in 9 games. But will be full of confidence after having a prolific season with the red ball. Here’s best betting apps for you to download.

He is likely to partner with Afghani Mujeeb-ur Rahman, who set the BBL alight last year. Kuhnemann could be the X-factor for Brisbane in the upcoming BBL season. 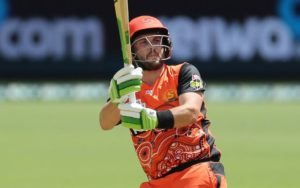 Josh Inglis came to the limelight when he was picked in Australia’s T20I World Cup squad without having played any international experience.

He is more than a capable backup for Matthew Wade and Tim Paine. Inglis who went under the radar produced two 400 plus seasons in BBL 09 and 10.

He provides versatility in the batting order and his power-hitting ability makes him a dangerous prospect in the death overs. He can open, play in the middle order, and can finish games as well.

Inglis has a strike rate of 153 across 55 T20s which will definitely intrigue IPL franchises in the upcoming mega auction.