Home » News » BBL: 5 Players Who Can Help Their Team to Win Match of SCO VS REN

BBL: 5 Players Who Can Help Their Team to Win Match of SCO VS REN 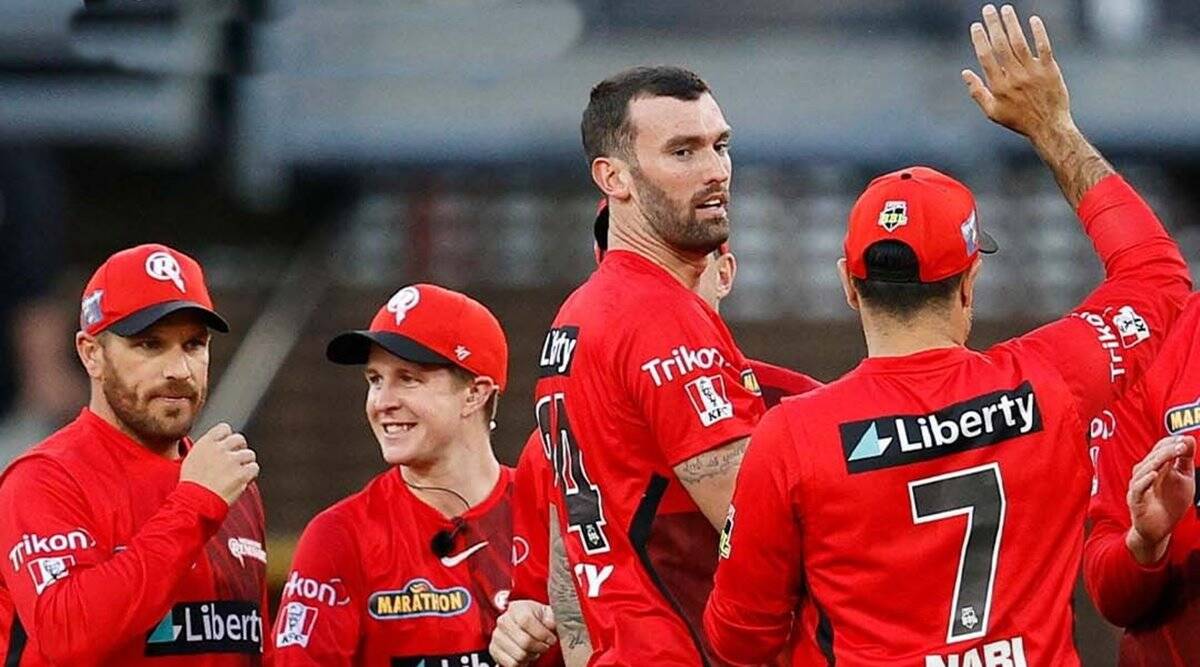 The two teams are heading off of opposing outcomes in their last matches in the group stage of the BBL 12. While the Scorchers defeated the Adelaide Strikers in their matchup, the Renegades had suffered two losses in their previous three BBL contests going into their upcoming matchup. The Melbourne Renegades will be itching for a victory going into this SCO VS REN game. The defending champions Perth Scorchers will be in a great mindset after their bowlers dismissed the opposition under 100 runs.

Renegades on the other hand will have to pull up their socks when it comes to the bowling department. In the last SCO VS REN BBL match too, Perth Scorchers had an upper hand as they won that too. So far in BBL, there have been 17 games amongst the two sides wherein the Renegades have been able to defeat Scorchers only thrice.

This year at BBL, Renegades pacer Tom Rogers has established himself as a key component of the team’s bowling unit. The bowling all-rounder has taken 19 wickets in 12 matches, placing him third in the league in that category. Given his current form, Rogers will be looking to pick up a few more wickets in the SCO VS REN fixture.

Everyone was in awe of the middle-order batsman’s remarkable performance in the last 2 BBL games. As Hardie hit 90 runs off 62 balls with 15 balls left in the game, the Scorchers easily prevailed. Since Hardie had only sporadically played for the Scorchers in the past, many anticipated that he would make a huge impact this season. He was the leading scorer with 43 runs in the game against the Hurricanes as well.

In the Perth Scorchers’ previous match against the Sixers in BBL, Peter Hatzoglou was their standout player with the ball in hand. Along with contributing a few wickets, he also managed to control the run flow. In his four overs, he recorded final figures of 2/27 with a 6.75 economy. Similar results were achieved when he took 3 wickets for 14 runs in the match against Hobart.

The in-form wicket-keeper batsman once again stayed not out till the end to help the defending champions chase a small target of 93 runs. Inglis will want to pick up from where he left helping Scorchers with another victory in this year’s BBL.

The veteran Australian batsman is topping the Renegades scoring table with 279 runs from 12 innings versus Sydney Thunder after scoring 22 off 23 in the most recent BBL game. While Aaron Finch might not have been consistent, there’s no doubt that the player has the ability to turn things around. Melbourne Renegades will want their captain to do well in this SCO VS REN match.