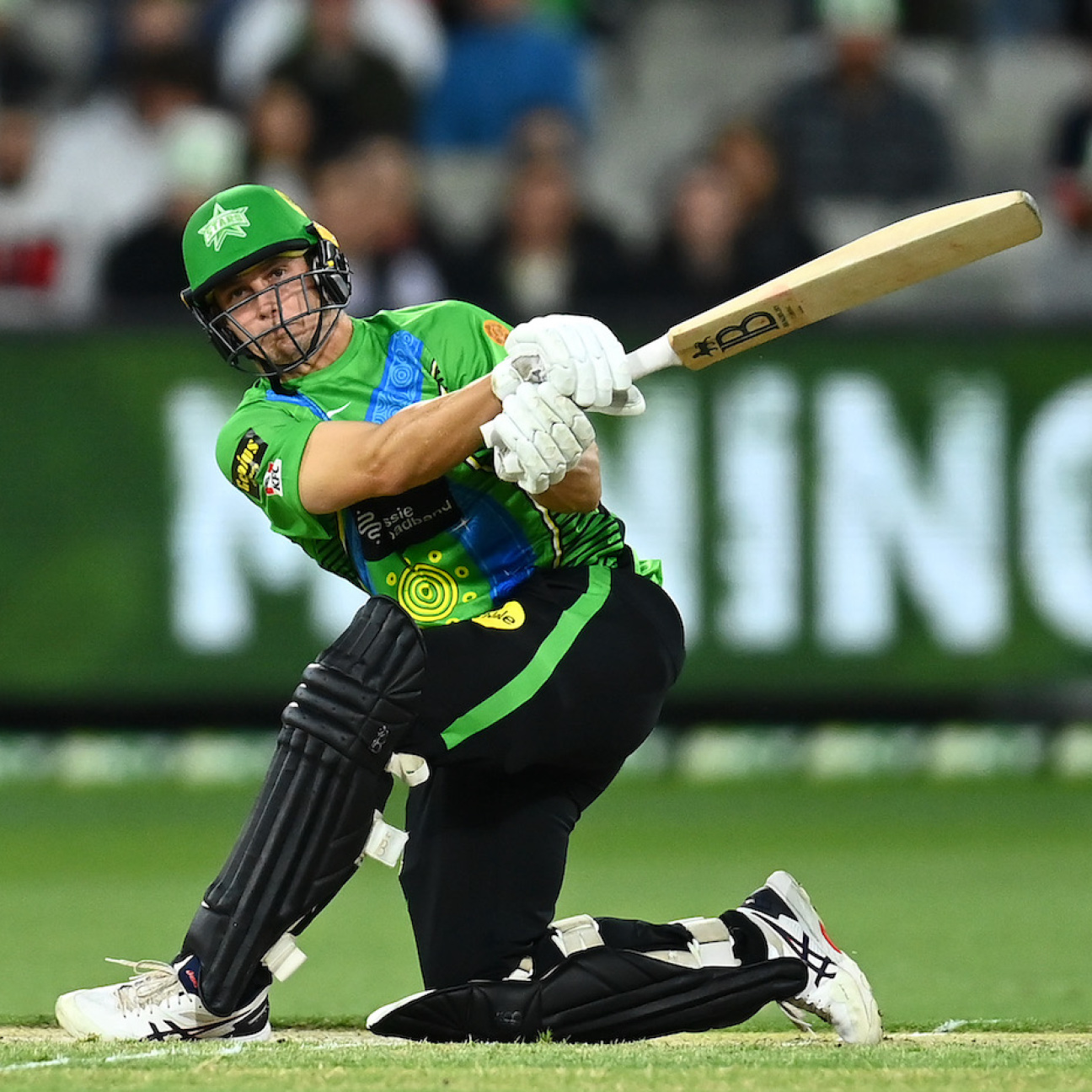 This season of the Big Bash League has been plagued with many unforeseen circumstances. The new Omicron variant of the novel Coronavirus has spread like wildfire in Australia, disrupting everyday life. Amidst the havoc, Cricket Australia have remained committed to their cause of conducting a full BBL this year. Players and fans alike are astounded as to how the Tournament has not been cancelled yet.

In response to growing concerns, The CA have introduced a system called a Player Pool. It is a group of uncontracted players which can be drafted into any side if they have a last minute Covid case. All players will have a ‘home’ club but will be available to play for any franchise as required. Once the original squad member returns from isolation, the replacement player will be able to return to a new pool of reserves. 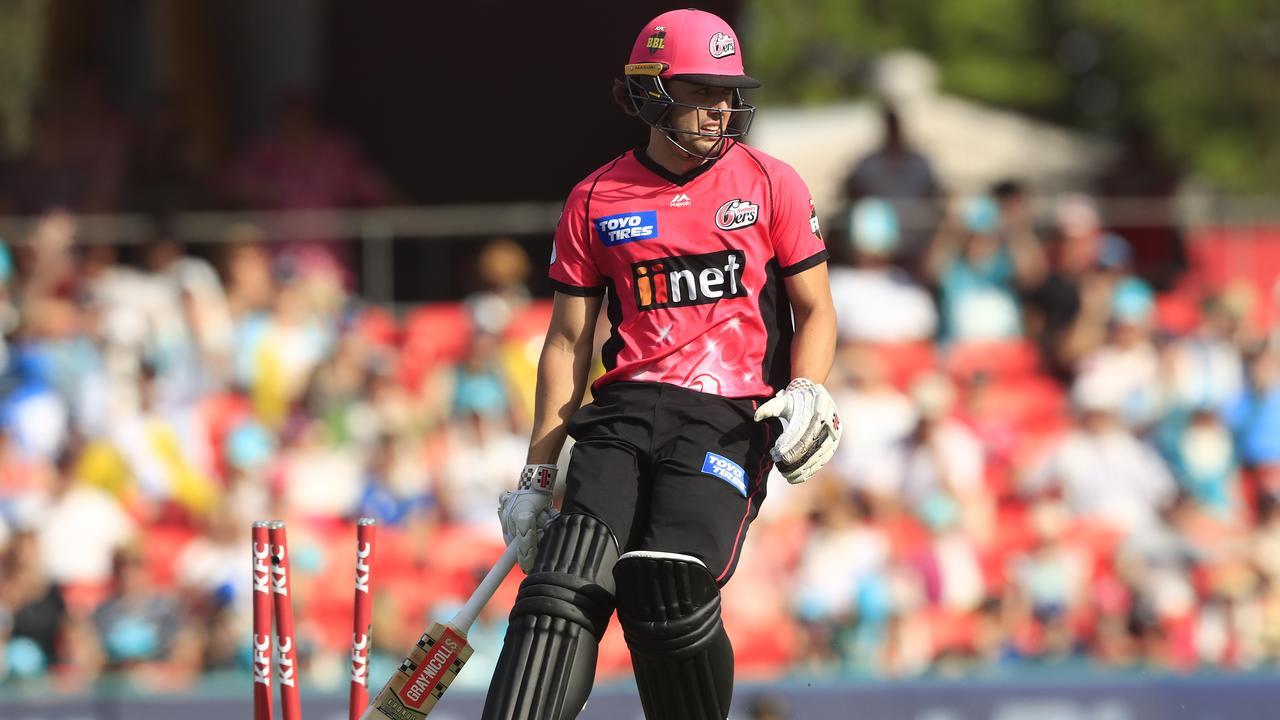 The most interesting case among these is probably Brisbane Heat’s Lachlan Pfeffer. He has already played two matches for them but can now be recruited by any other teams as and when required. Last week, Justin Avendano became the first male player to play for two franchises in one season. After his first two games for the Stars, he opened the innings for the Sixers against the Scorchers.

This isn’t the first time CA have implemented the player pool strategy. In WBBL 2020-21, New Zealand fast bowler Rosemary Mair became the first player to play for two teams, making appearances for both the Stars and Renegades.

“The player pool provides clubs with increased options should injury, illness or other circumstances affect availability of players.

It also streamlines the process of integrating LRPs into the group from a biosecurity perspective.” 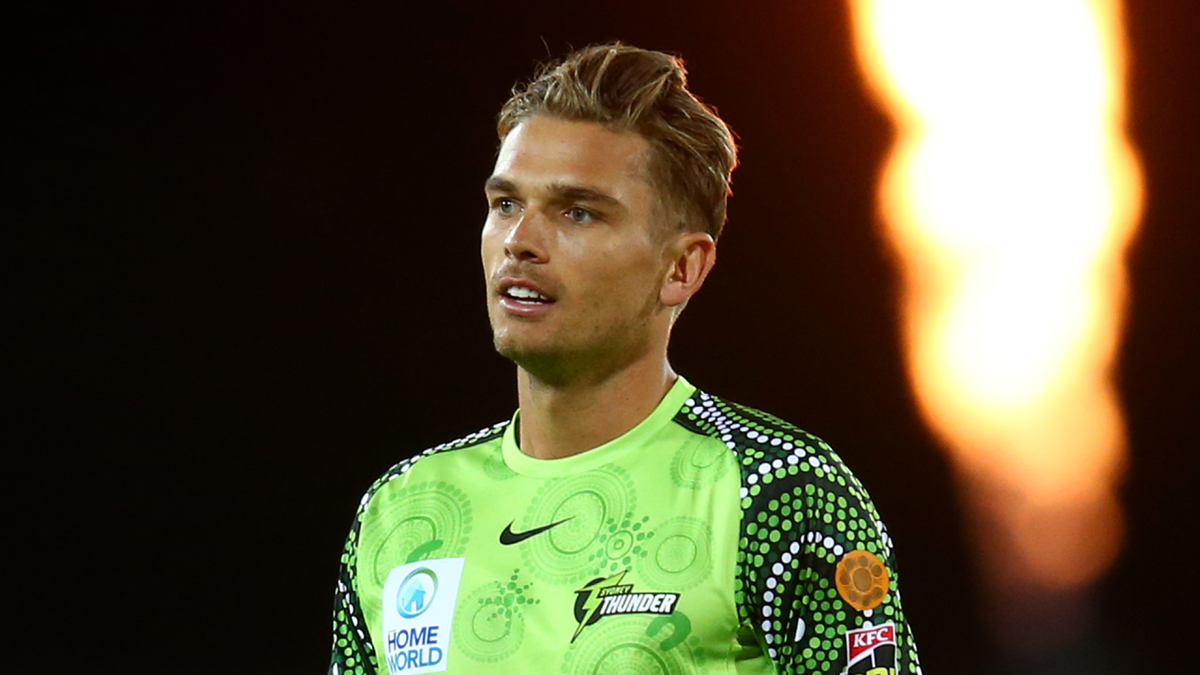 The decision to go on with the tournament signals a clear intent by Cricket Australia to rise above the challenges. With a T20 World Cup to be played later this year, they will want to show the ICC that there isn’t a cause for worry. Earlier, they had relocated the entire tournament to Melbourne. Numerous outbreaks also meant that they had to revise the schedule to accommodate all the matches. Flights have also been chartered to fly players from one place to the next.

Effect on the Teams

Some players like Matthew Wade and James Pattinson have left the tournament citing general reasons, but it is pretty clear the the whole Covid situation has everyone on edge. All teams have been affected, with the Adelaide Strikers becoming the latest team to record a positive case. The Stars, in particular have borne the brunt of its effects, with ten players testing positive before their match against the Melbourne Renegades. Stand-in captain Adam Zampa voiced his displeasure about the game not being postponed, citing that his team was severely depleted. This is what he had to say after the game:

“You would think that you would want two full-strength squads available for a game. Renegades-Stars, Scorchers-Sixers and Sixers-Thunder, these competitions are built on days like that,

I think the derby day was taken the piss out of a little bit. That was because it was set in stone on January 3.” 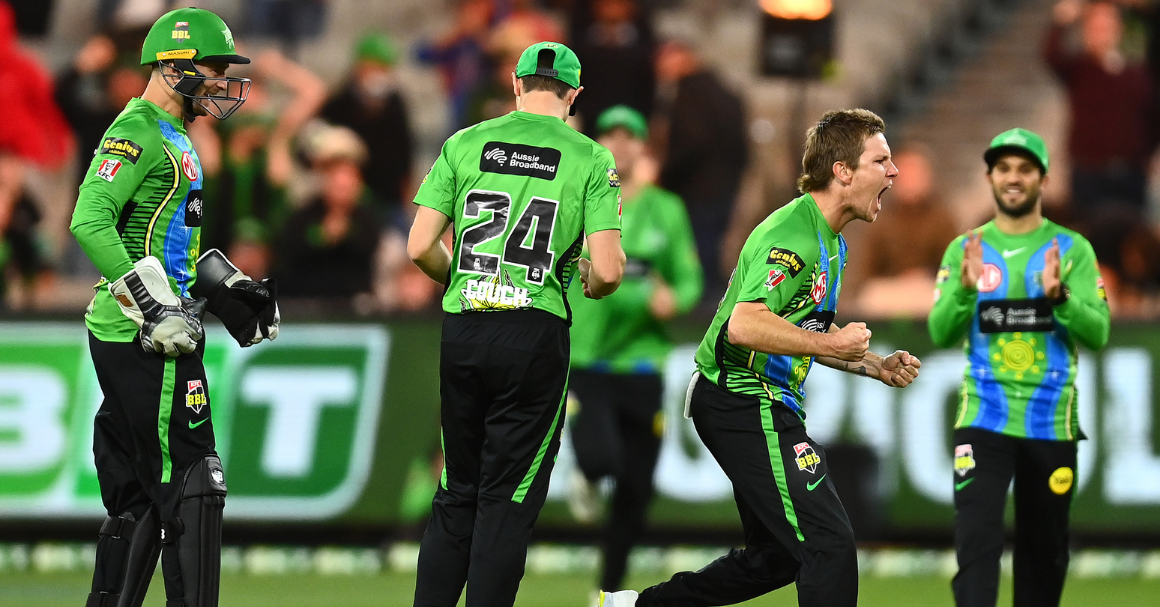 Brisbane Heat, too have been massively affected, losing twelve players. Since they could not field a team of 13 players for their clash against the Renegades, the game was rescheduled. When the match finally did take place, eight debuts were handed out. The good news for them is that these players will be out of isolation and available for selection by Tuesday. Perth Scorchers have lost Colin Munro to a positive test while Jason Behrendorff has been deemed a close contact. According to the rules, he too has to go into isolation for one week before being retested. Four members of the Sixers’ squad tested positive, severely crippling a side that was at the top of the table. Jackson Bird speaking to SEN said:

“There’s a little bit of anxiety,

In terms of the schedule but it’s probably more anxiety around COVID. (Everyone is thinking) when are you going to get it. It feels like just a matter of time before the whole squad gets it.

I hope I’m wrong, but that’s just the feeling I’ve got at the moment. You’ve got to put it out of your mind which can be a little bit hard to do. It’s pretty weird times.”

The Thunder too, lost four players. In yet another turn of events, captain Chris Green was forced to isolate too, after being identified as a close contact to a Covid case. Hobart Hurricanes lost both their International signings, Jordan Thompson and Harry Brook. Both Englishmen were deemed close contacts of Josh Kann, who tested positive. 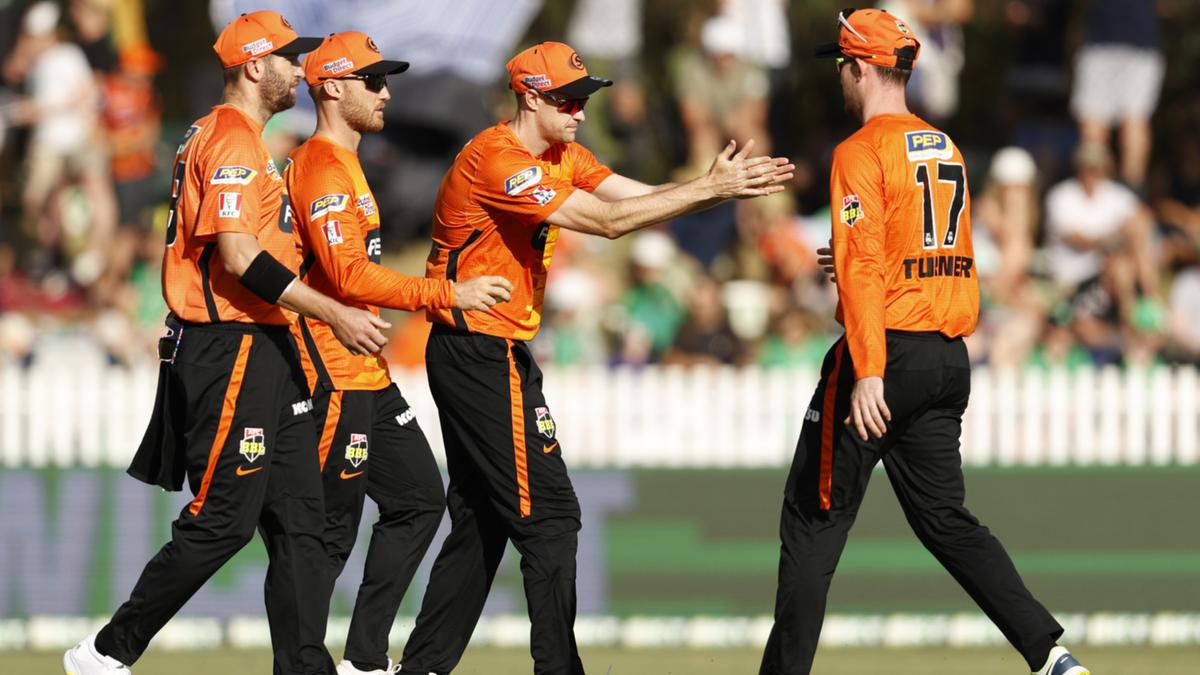 The Melbourne Renegades and the Adelaide Strikers have been the least affected by the outbreak. The Renegades had to cancel their training session after one player returned a positive test. Adelaide Strikers were the last team to lose a player, when gun batter Matt Renshaw joined the.

The schedule also had to be rejigged to allow all teams to field a 13 player team including the X-Factors. Perth Scorchers’ game against the Sixers was played on the 4th instead on the initially scheduled 6th. Heat vs Sixers and Scorchers vs Thunder were the other two games pushed to the 5th and 6th of January respectively. Despite all odds, the BBL is still scheduled to finish on the 28th of January with no games being cancelled.