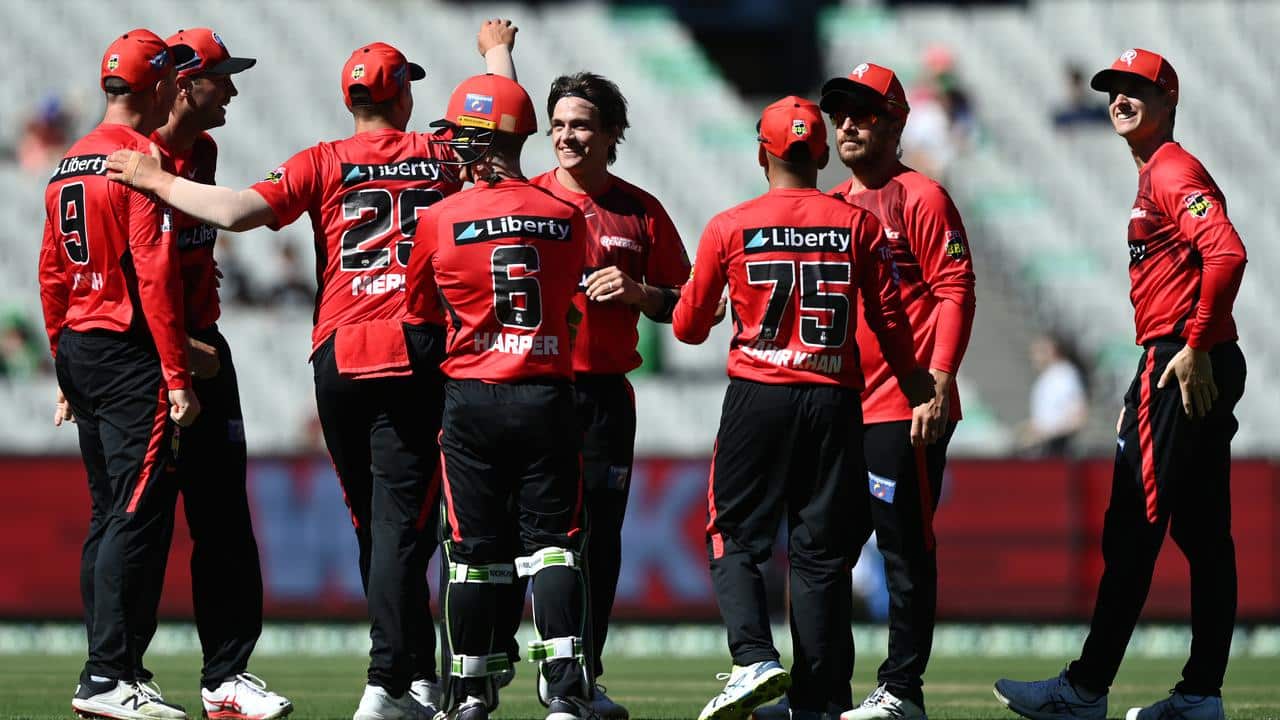 BBL Draft: The framing of the draft procedure has started with the lottery process. Along with the BBL draft, the order of overseas players for the next season will also take place with a lottery system. On July 20, Cricket Australia finalized the order of picks and Melbourne Renegades have the first pick chance. The lottery has come into action to determine the order of picks with the help of a point table standing in the previous season. Bet online by checking more trusted betting sites in India for the upcoming match here on our site.

BBL Draft: The Order for Overseas Player Selection of The Opening Round

“Having the opening pick means we can attack the draft with a really clear plan, not just in terms of that specific selection, but also how we utilise our remaining picks to best build our squad,”

There will be four rounds for this procedure where each team will have to select a minimum of two and a maximum of three players. Authority has divided the players into different bands. The first round will have platinum bands. From the second round to four rounds, it will be following a snaking order. After getting the last pick in the first round, the Hurricanes will have the first pick in the third round. It will be consisting Gold or Silver players.

Meanwhile, Renegades will have the chance of the first pick in the second and fourth rounds. As per the reports, there are over 170 players have registered their names for the BBL draft. And this procedure will be taking place on August 28. Fox Cricket will telecast the event on prime time after the first ODI between Australia and Zimbabwe. Moreover, each franchise has one retention card. Using this they will have a chance to retain their one player from the previous season. Adelaide Strikers have retained their superstar match winner Rashid Khan. Coming to the draft process, Cricket Australia has brought this concept to make the league more lucrative. Here you will find more Big Bash League Cricket Predictions and analyses on the upcoming cricket matches that are being played around the globe.