Home » News » BBL: Have the New Rules Made It Better?

BBL: Have the New Rules Made It Better? 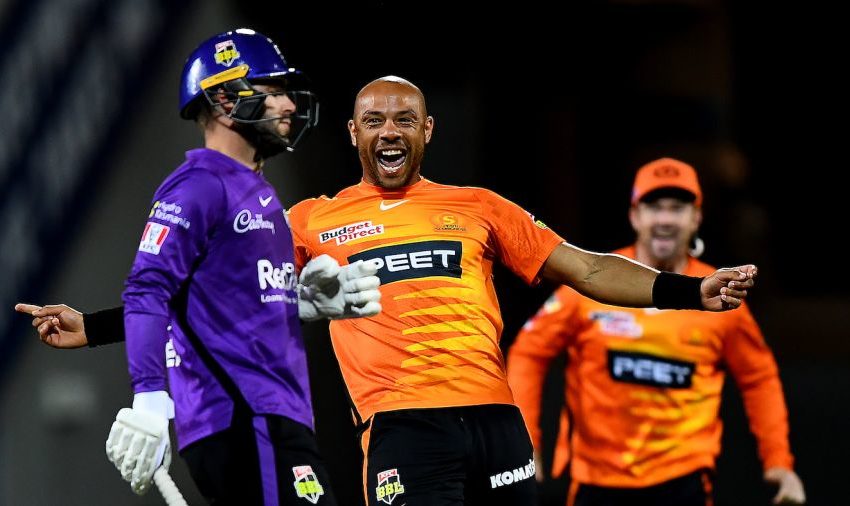 It is almost common knowledge now that the BBL isn’t just a cricket competition. With new and innovative ideas for every BBL live match each year, it looks to carve its niche in the minds of cricket fans. Scheduling and player quality are a couple of regions why the Big bash has struggled to gain traction. It does however, try to make up for it with broadcast quality and advertising.

The latest and perhaps most noticeable of these changes came in the 2020-21 season. Three new rules were introduced, intending to make the make the competition more entertaining and interesting. Here, we will discuss the three of them and see how they have caught so far: 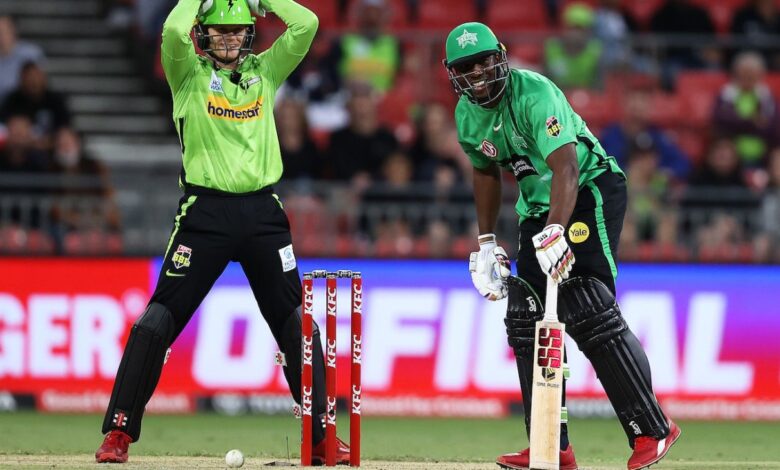 The power surge reminds one of early 2010s ODIs with respect to powerplay batting. During this time, the batting side could choose a block of five overs between the 16th and 4oth over as the second powerplay. In those days, a second powerplay could be taken. According to the rule, the batting powerplay is now four overs as opposed to the usual six. The remaining two overs can be utilized by the batting team any time after the first 10 overs.

It was implemented to provide a kick to the usually slow and dreary middle overs. With only three fielders outside the inner circle, teams can look to take advantage of this rule to inject some momentum before the close of their innings. It is also fascinating to see how different teams manage it as a tactical move, which has shown major impact on the best cricket betting sites in india.

In BBL 10, the Perth Scorchers were the best team across the Power surge overs, both with bat and ball. They scored 295 runs at a massive strike rate of 195.4 which put them second on the list. They were also the second most successful team with the ball, picking 15 wickets at an economy of 8.42.

The most successful batting and bowling teams were the Sydney Thunder and Melbourne stars respectively. Tough the Scorchers and Thunder managed to qualify, the Stars ended up in second-last place. The Sydney Sixers, despite being average with both bat and ball in the power surge, managed to win BBL 10. The extremely small sample size makes it difficult to predict its actual impact on the team’s performance. 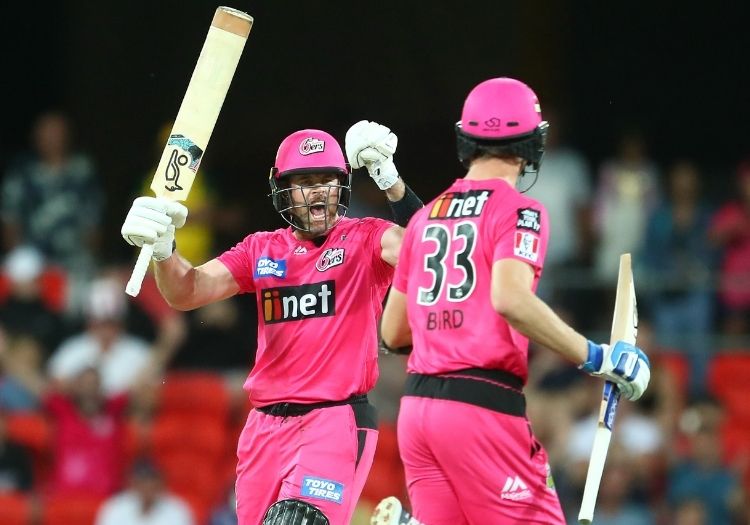 It has, however provided for amazing cricket betting. The gold rush for the batsman also provides opportunities for the bowlers to get into the game. Players like Dan Christian, Andrew Tye and Nicholas Pooran lit up the BBL last year with stellar performances.

Yes. The power surge has injected life into the middle overs and it is a pleasure to watch the flurry of runs and wickets that come along with it. It can sway the match strongly in favor of the better team or can make an impossible chase seem possible. The result; more areas in the game where tactics are involved and more close matches never hurt anyone. Among the three, this rule seems the most ready to implement in other leagues.

The X factor rule is probably the most confusing rule of all. It reflects in the way that teams have used players too. At the midway point of each innings, a player named beforehand can be ‘subbed in’. However, they can only replace a player that has not batted yet or has bowled no more than two overs. Rookies and non established players have found themselves at the end of this rule more often than not.

There is an inkling feeling that this rule could be a game changer if implemented properly. Imagine a situation where a team is 75/4 at the end of 10 overs batting fist. Replacing a young gun with an international star like Andre Fletcher or Sam Billings  could mean the difference between a total of 130 and 150.

It will also be a safety measure against misreading of the pitch. In case a team has mistakenly read a slow pitch as a batting one, they can replace a pace bowler with a spinner or an extra batsman. 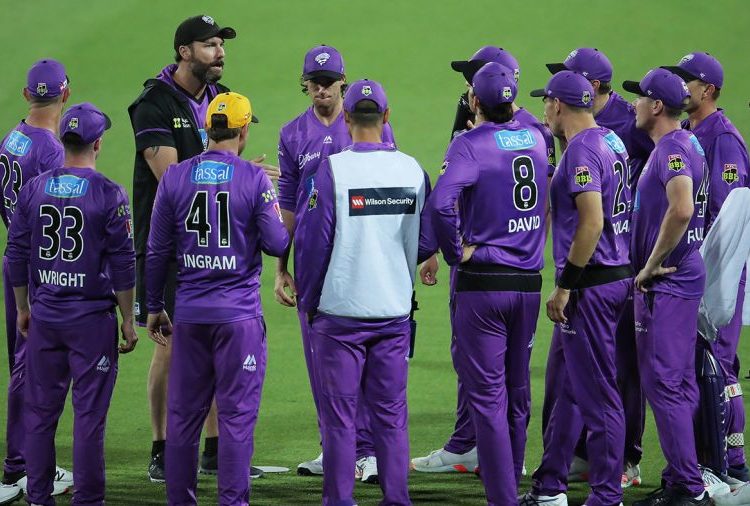 Not yet. But there is potential here. Maybe once the BBL gets more star players (if ever), it will be more useful. At the moment there is not enough quality there to say that the X factor has made a huge difference. Perhaps, there even needs to be more flexibility when it comes to the timing of making these substitutions.

The Bash Boost has been arguably the most influential rule so far in the Big Bash League. According to the rule, the team batting second will get an extra point if they are ahead of the total of the team batting first at the midway point of their innings.

It provides incentive for the teams to pick up pace and forces them to change their tactics while chasing.  It also multiplies qualification scenarios and gives context to many more games. The obvious implication of this rule is the reduced number of dead rubbers that fans have to witness.

In last year’s competition, the Brisbane Heat would have finished 6th in the table if it was not for the Bash Boost points. This would mean that they missed out on qualification. However, the additional points meant that they finished 4th and helped them to get through to the playoffs. In the last league match, both Sixers and Stars required the Bash point to make the playoffs. It is these kind of mini-adventures that lend just that extra bit of lore to a game.

Even this year, the Sydney Thunder who would have been in 6th place normally, have 3 Bash points and look comfortably placed for a top 5 finish. 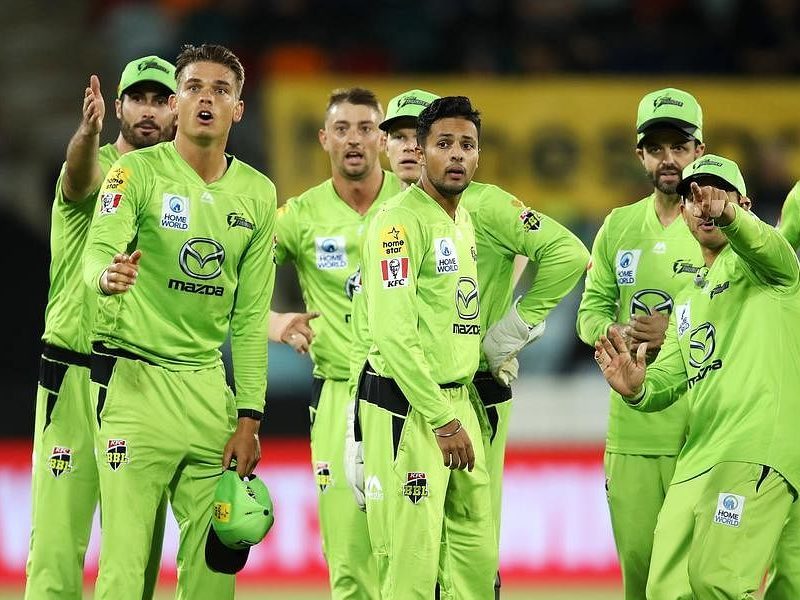 Yes. Although sometimes it does derail chases, it provides another eye-keep for the fans and team management. It has increased the number of possibilities in a match from two to four. The biggest implication is that even team that don’t win can dream of a place in the Finals if they plan it right.