BBL: Liam Livingstone Pulls Out of the Entire Tournament 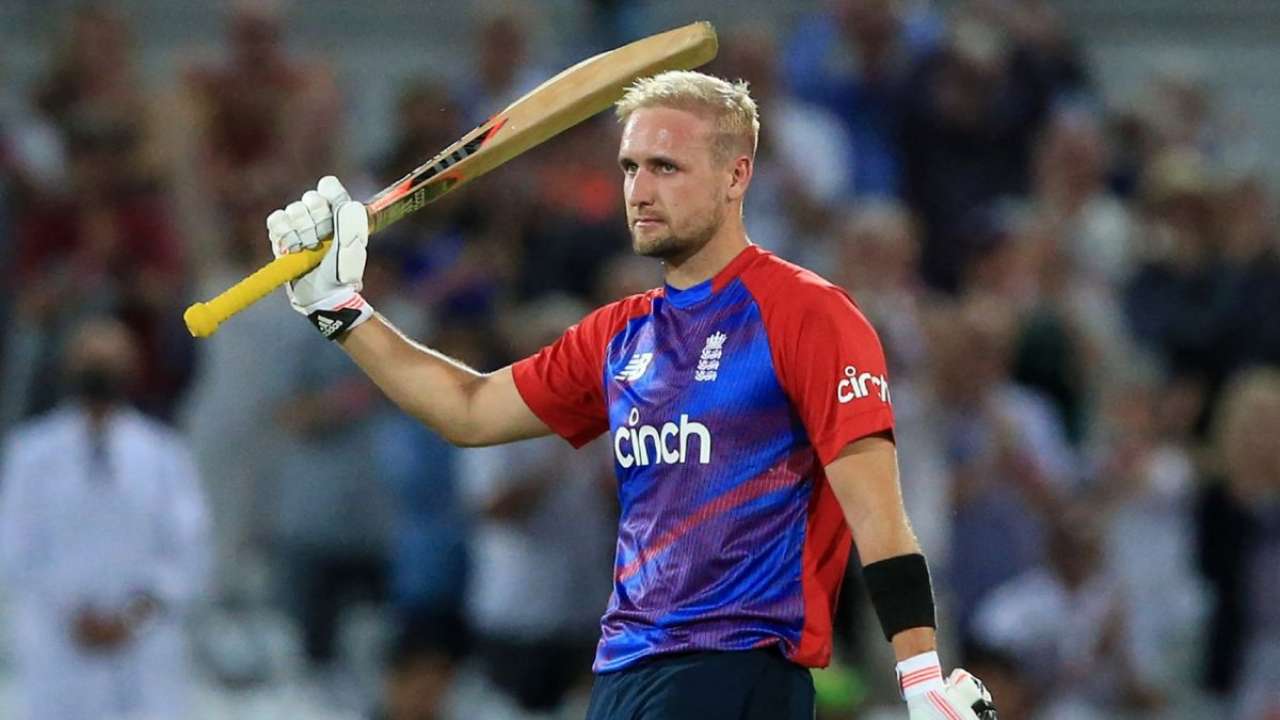 England and Melbourne Renegades all-rounder Liam Livingstone has pulled out of the entirety of this year’s Big Bash League- BBL 12, due to international commitments as he prepares himself for the upcoming tour of Pakistan.

Livingstone, who was Renegades’ first pick at the inaugural overseas player draft held in August, has subsequently been included in England’s Test squad for the historic tour of Pakistan. The dynamic English all-rounder was set to play the initial eight games for the Renegades before joining MI Cape Town in order to fulfill the signed contract in South Africa’s inaugural SA20 league.

Melbourne Renegades on Tuesday confirmed that Livingstone will be missing the entire season of the BBL, but also extended their support to England’s white-ball specialist.

“We’re obviously disappointed that we won’t have Liam as part of our team this summer, but we understand his decision. Liam is a fantastic cricketer and there’s a reason we used our first pick in the draft to select him. Since then, his schedule has changed with added international duties and we wish him the best as he pushes for a Test debut. We know Liam (Livingstone) had been looking forward to working with our head coach, David Saker, and playing for our club. Hopefully, we can make that happen in the coming seasons. We have been in regular communication with Liam and his management over the last couple of months, which has allowed us to execute a plan that is best for the Renegades for this season,” said Melbourne Renegades General Manager James Rosengarten.

Renegades in Hunt for Livingstone’s Replacement

Renegades have already roped in Andre Russell as Livingstone’s replacement for the initial four matches, but since Livingstone has pulled out completely, they will have to look for another replacement who can take part in the remainder of the tournament once Russell’s contract gets over. Rosengarten assured that “another big-name” will link up with Renegades in the near future.

“We’ve already secured Andre Russell for the first four matches and know the match-winning ability he will add to our team. This news has allowed us to explore replacement options with greater availability beyond the first half of the tournament, and we look forward to being able to announce another big-name addition for the Renegades soon,” added Rosengarten.

England called up Livingstone in its 15-man squad despite the big-hitting all-rounder not playing first-class cricket in more than a year while he focused his efforts on the white ball formats. However, his aggressive style of play clearly suits the attacking instincts of Test captain Ben Stokes and head coach Brendon McCullum.

The 29-year-old cricketer has been called up once before in the red-ball squad for the 2018 tour to New Zealand, but didn’t play and has been overlooked until now. He will be hoping to receive his maiden Test cap in the Pakistan tour. The three-match Test series in Pakistan will form part of the 2021-23 World Test Championship, with the first match, scheduled to start on December 1 in Rawalpindi.