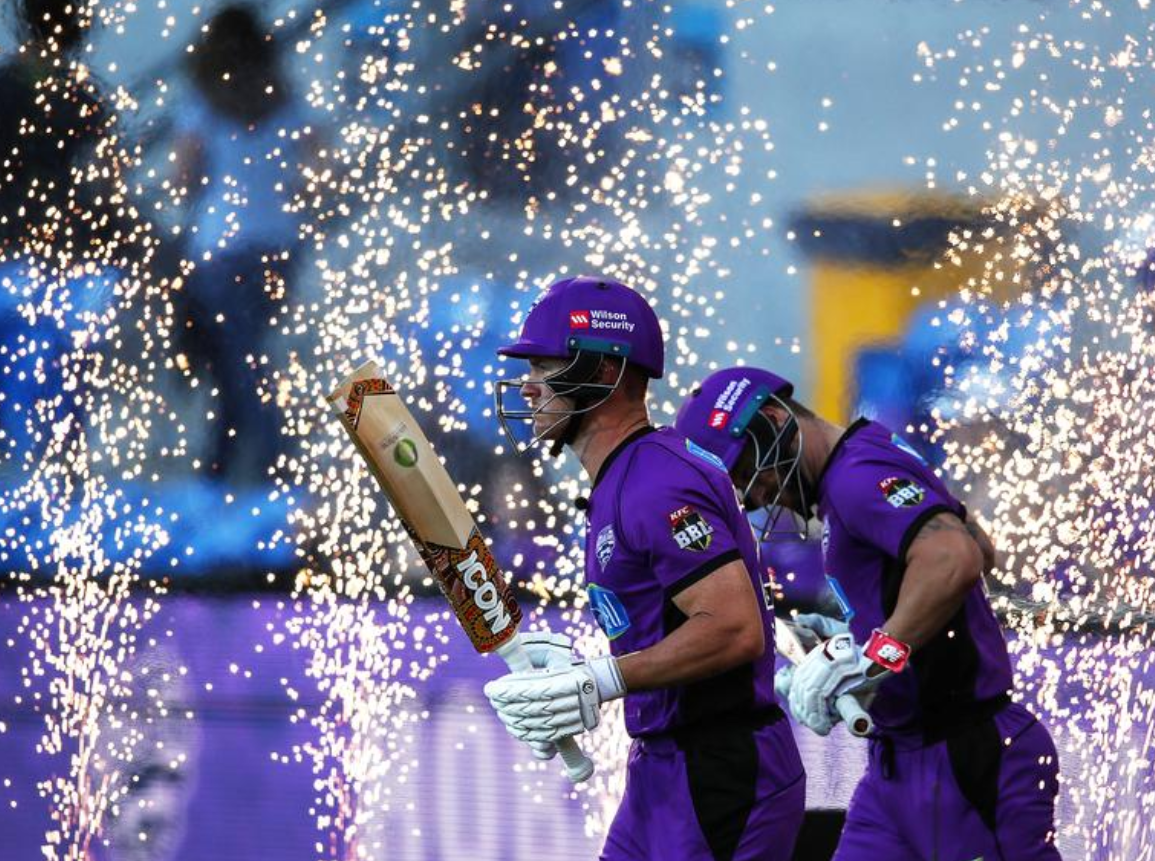 On the 5th of December, the Big Bash kicked off another season amidst the pomp and glamour of The Ashes. While Aussie fans and players alike have got their heads in the clouds dreaming of a whitewash, another set of players is looking to impress the selectors from afar. With newly designed scoreboard graphics and the influx of some star quality from abroad, the Big Bash is all set for another season. However, less than a week in, the Big Bash League has shown many of the caveats and shortcomings that it has become known for.

Perhaps the biggest disappointment to Australian fans regarding the League has been the dearth of International quality, both home and away. The schedule has it coinciding with the start of the summer and hence, most of their star players are away on International duty. The players that do remain are either those white-ball specialists, domestic stalwarts, or rookies emerging on the scene. You can check the BBL score and results here. 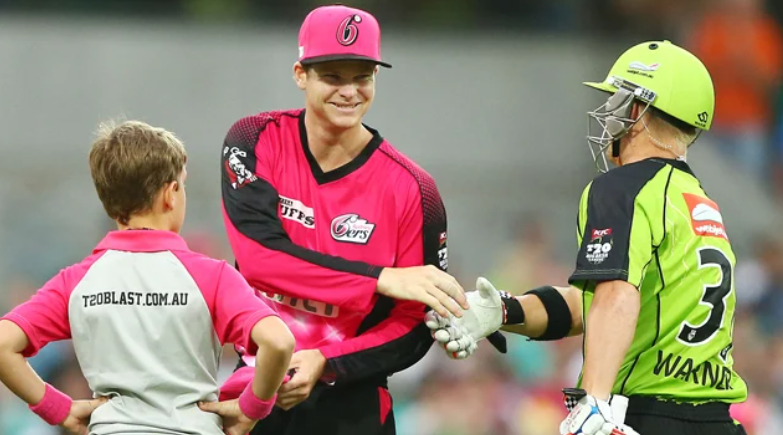 This can be evidenced by looking at the participation of Australia’s multi-format players in their premier T20 league. Steve Smith last played a game for his franchise in 2014. Warner, after being the first BBL centurion, has only played 2 matches after that. Mitch Starc and Josh Hazlewood have a combined 29 matches between them.

This is the primary reason that pundits and fans alike see their League as a tier below others like the IPL, PSL, and CPL. They manage to find a slot in their schedule to gather their best players to play together.

A dearth of International players

“There should be no doubt that each of these youngsters are good players on their own accord, it is just a fact that they are not the kind of players that fans will pay money to watch (not yet at least).”

Another major factor for the Big Bash not providing the quality content it desires is the non-participation of International stars. A maximum of 3 (previously 2) are allowed in the playing XI which dilutes the quality considering there are no significant domestic players to overcome it.
While Rashid Khan turns up unfailingly every year, the rest of the overseas contingent does not inspire enthusiasm. They have had stars like Chris Gayle, Andre Russell, and AB de Villiers. Though these signings are few and too far between to significantly increase the quality of cricket. 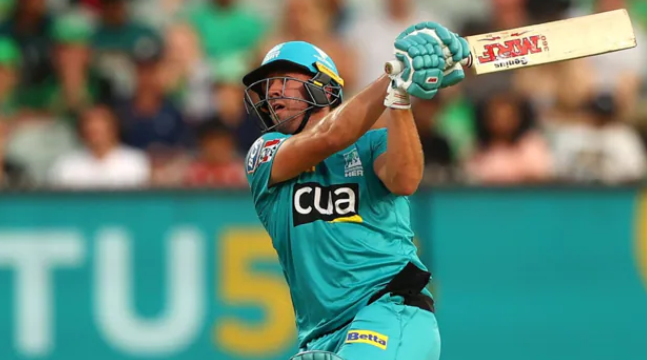 Even this year, some of the International signings include Tom Abell, Jordan Thompson, Syed Faridoun, and Harry Brooks. There should be no doubt that each of these youngsters are good players on their own accord. It is just a fact that they are not the kind that fans will pay money to watch (not yet at least).

The dearth in the quality of cricket is quite visible. The Sydney Sixers and the Perth Scorchers look like the only well-balanced sides. The other teams appear to be mismatched. I mean, if watching Sam Rainbird bowling to Jake Fraser-McGurk is your cup of tea, by all means, enjoy it. It doesn’t make for great viewing though. Two times already this season has the team batting first scored less than 140 and defended it. In another two, the chasing team has failed to reach 160.  You can check cricket betting tips sites here.

“It is difficult to view it as a nurturing ground for future International stars simply because there is such a gulf between the quality of cricket.”

Another point that has to be considered when we talk about the BBL has to be its actual intentions. The people in charge have mentioned before that they see it as a seven-week festival to be enjoyed.

Last year when COVID ravaged cricket, the Big Bash turned itself into a caravan-style event, moving between states. It seemed like a music concert was in town. The bright lights and jerseys, fireworks, and quality of the broadcast capture the eye of someone idly surfing through channels. The fact that the 2020-21 season was the most-watched season of the Bash is a testament to this. The 2016-17 season was 5th amongst the most attended sports leagues on Earth. At least on an advertising front, The BBL can be considered a success.

Is that really the point though? Any conversation about the Big Bash inevitably ends up with this question. The wacky new rules and gimmicks reinforce the doubt in one’s mind. Only a handful of players from memory have used it to jumpstart their careers.

It is difficult to view it as a nurturing ground for future International stars simply because there is such a gulf between the quality of cricket. Usually, stellar BBL performances are more likely to get you a gig in other T20 leagues around. (Looking at the IPL auction). 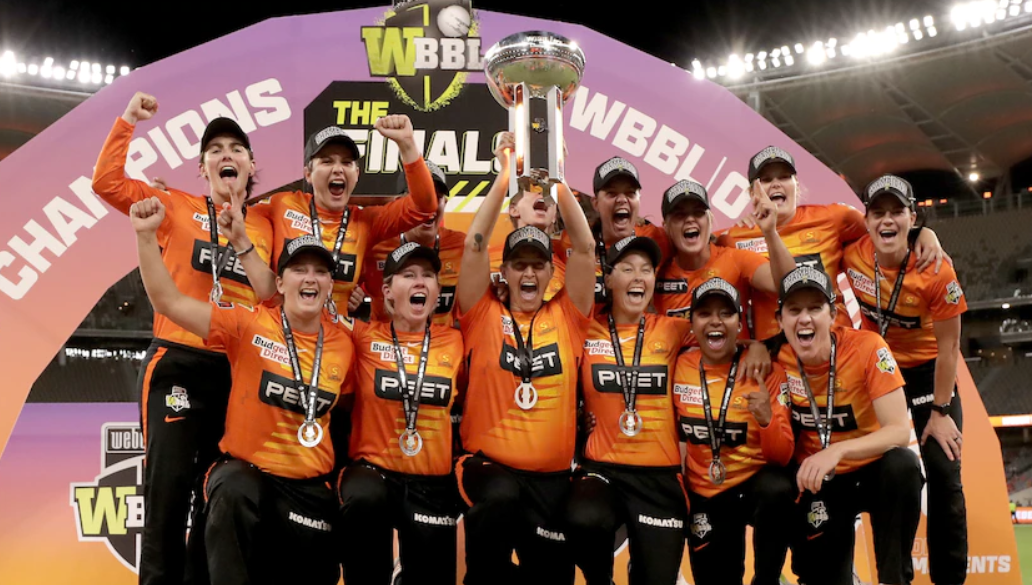 The WBBL has been instrumental in providing Australian cricket the depth that it needs to widen the gap between them and other teams. It has set a gold standard for women’s domestic cricket and put pressure on cricket boards to even their playing fields. There again, almost all of their best players play. The viewership has soared over the past few years while producing stars like Tahlia McGrath, Hannah Darlington, and Darcie Brown. Clearly, it is only going from strength to strength.

Maybe we shouldn’t scrutinize the BBL so much, maybe just accept it for what it is. An amateur club XI’s sprinkled with International quality drawing crowds who cheer with their KFC buckets on their heads. Extravagant fireworks mark the start of an innings. Loud commentary with old blokes looking to pass their summer months. And finally, a little bit of cricket that frustrates and exhilarates you to no bound. Get free cricket betting tips here in our website.