BBL: Perth Scorchers Sign Up Star Batter Faf Du Plessis For First Half Of The Season 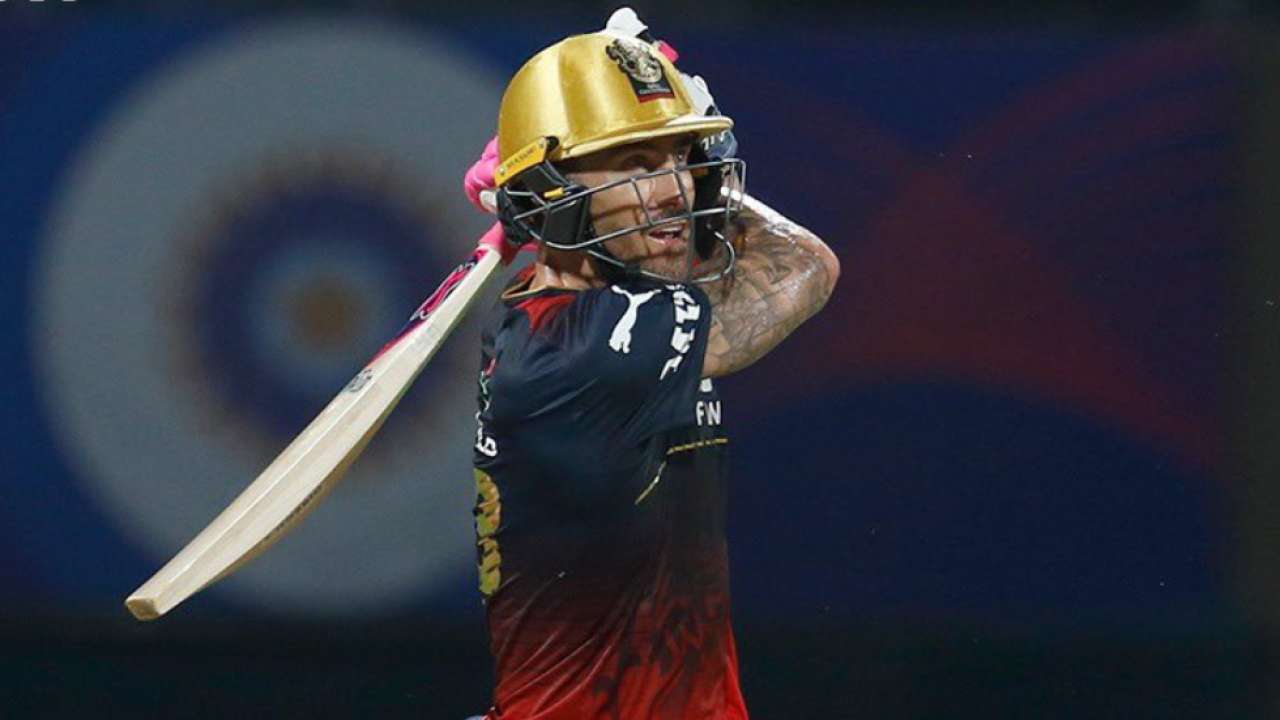 BBL: Perth Scorchers, the reigning Big Bash League champions, have replaced Laurie Evans with former South Africa captain Faf du Plessis for the upcoming campaign. Du Plessis has participated in numerous international T2O competitions and managed the Royal Challengers Bangalore team in the IPL 2022. While playing for the Proteas internationally in Australia, he scored some notable runs. And averaged above 50 in Tests and ODIs.

Although he hasn’t played much T20 cricket in the nation, Du Plessis has benefited from Perth’s plethora of bumpy tracks. Du Plessis will only be available for the first seven games, which is notable.

“I’m excited to be signing with Perth Scorchers. I think the first thing that jumps to mind is that Perth is four-time champions, which is very impressive. I’m also keen to come in and learn. I’m also excited to share my experiences and the things I’ve learned, and hopefully, that can be a great combination. The wickets in South Africa and Australia are quite similar, with more pace and bounce than spin, so it is something I’ve grown up with.”

Du Plessis expressed his excitement at joining the four-time BBL champions, the most successful franchise in league history. And said it was a blessing in disguise. Faf du Plessis said he wanted to talk about his experiences playing for various teams worldwide. And that he would probably soon get used to Perth’s bumpy conditions.

Du Plessis was not selected in the initial draft despite being a platinum player. Before departing for his home country for the SA20, Scorchers anticipate that he will be available for the first seven games of the tournament. Du Plessis, who has 8074 T20 runs, participated in one BBL game for the Melbourne Renegades back in 2012.

He has been particularly consistent in the format since 2018, recording three of his four hundred. With an average of 35.45 and a strike rate of 137.47. The Scorchers were thrilled to sign a player of du Plessis’ caliber at such short notice, according to Kade Harvey, General Manager of High Performance of WA Cricket.