Big Bash League 2022 is making headlines with the amount of entertainment it is providing to the viewers. It’s already 2nd week of the tournament and things are getting exciting. Every franchise is pushing their players to do a better job in the tournament and win the respective fixtures.

Cricketers involved in BBL have the capability to surprise their viewers at any point in time. This week we saw some of the experienced players of the T20 format making headlines. Andre Russell made a comeback to the league but made headlines for the wrong reason.

Brisbane Heat finally made headlines for the right reason and Mitchell Marsh made his presence felt in the tournament. Let’s have a detailed look over a summary of some of the best moments from the last week in BBL.

The West Indies all-rounder and T20 expert, Andre Russell made his came to BBL in style but made headlines on some of the legal cricket betting sites in India for some wrong reasons. Last Sunday, he scored 42 off 21 balls and helped Melbourne Stars to score a win. However, in the 15th over by Tanveer Sangha, Russell witnessed a huge blow to his groin area when he missed the ball clearing his front leg. The batter was immediately lying on the ground which amused the commentators and viewers on the field.

Russell was fine and all set to play again within few minutes but there was more drama to come in the same over. On the final delivery, Russell tried to send it off the ground but missed it again resulting the ball hitting the stumps. Unfortunatly, the bails didn’t came off and the Wets Indian all rounder survived to play more in the game.

That was a ROLLERCOASTER of an over for DreRuss #BBL11 pic.twitter.com/kobkADByEG

In the end, Andre Russell had a last laugh by winning the game for his team. 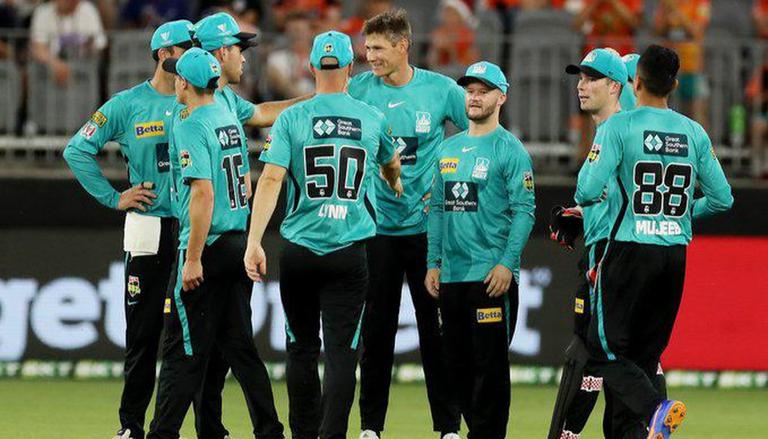 Brisbane Heat started their BBL 11 campaign with two losses but last week turned out to be good one for the Heat. On Monday Brisbane Heat dominated the game against Melbourne Renegades and registered their first win the tournament, just like our free cricket betting tips predicted. They were looking low on confidence as they made their way to the pitch but things started taking a turn in favor of them. After two big losses against Sydney Thunder and Perth Scorchers, Brisbane heat players finally produced an all-rounder performance. Mackenzie Harvey and Sam Harvey, Renegades opening pair, gave a much needed start to the team but not for a long. James Bazley broke the partnership on time and surprised the opposition. Mohammad Nabi was also in form on Monday and supported Bazely with more wickets for the team. James Bazely gave an all rounder performance for the Heat and an excellent batting from Jimmy Peirso, finished the match in 16.5 overs resulting Brisbane Heat gaining some points in the tournament. 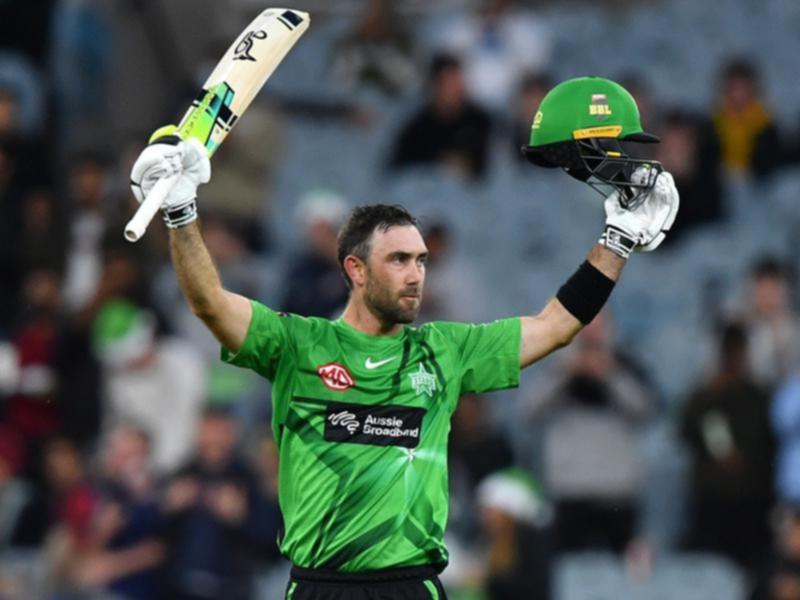 On Wednesday, Melbourne Stars skipper Glenn Maxwell, was in form and scored his first BBL century. He provided a stunning show of 103 runs from 57 balls which consisted 12 fours and three huge sixes. Stars already lost two wickets with only six runs in bucket when Glenn Maxwell made his way to the pitch. Nick Larkin was already there to rotate strike for Maxwell and he did a good job with it. In the beginning, Maxwell was slow and took his time to understand the pitch and the bowlers. By the 5th over, Maxwell started his hit machine and then there was no looking back. Soon Larkin lost his wicket but Maxwell was their to score big numbers. MCG gave a standing ovation to the player and opposition expressed their jealousy. Maxwell was soaked in his sweat but made sure that he acknowledged the crowd and his team mates. However, Maxwell’s innings was overshadowed by Star’s loss in the match but it is good to see Glenn maxwell in form. Perth Scorchers’ star right handed batsman, Mitchell Marsh, produced an insane moment for BBL fans. On Tuesday fixture of Perth Scorchers against Hobbert Hurricanes, Marsh scored his hundred on just 60 balls with an strike rate of 167. His exceptional performance helped the team to score a win against Hurricanes and gain some points in the point table. Marsh made his way to the pitch at number 3 and started his innings with a four and a six and clearly stated his plans for the game. In his well earned hundred, he had six 4s and five 6s. As the game started, Perth Scorechers lost their opening partnership, Kurtis Pateerson and Colin Munro, at a very early stage. Marsh was under pressure to perform as he wanted his team to win. At the other end he was supported by Ashton Turner and Laurie Evans who contributed in the total for Scorchers. Perth Scorchers won the match by 53 runs.