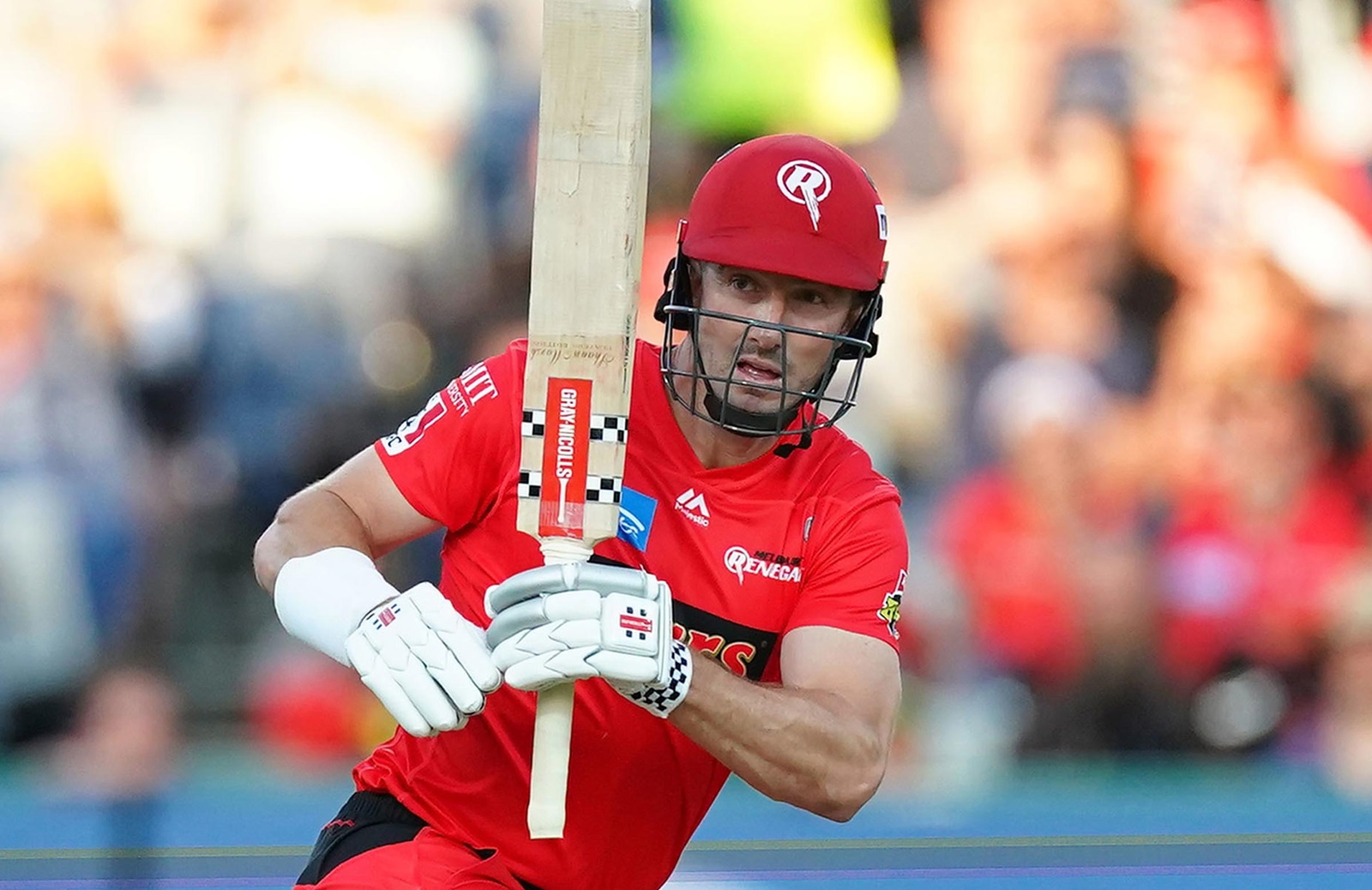 BBL: Experienced left-hand batter Shaun Marsh has signed a two-year deal with the Melbourne Renegades, the club confirmed on Thursday. He will now remain with the club until the 13th edition of the Big Bash League.

The 38-year-old is sixth in the all-time highest run-getters list in the BBL. He has scored 2398 runs, including 22 half-centuries from a total of 68 games over the years. Shaun Marsh has contributed 963 runs from 31 matches for the Melbourne-based club over the last three seasons. The later-handed Australian star also scored eight half-centuries for the Renegades.

Despite him missing the first half of BBL 11 due to an injury, he came back stronger and amassed 202 runs from seven matches for his club in the recently concluded edition of the Big Bash League.

Shaun Marsh was happy to sign a new contract with BBL outfit Melbourne Renegades. He also stated the team is hopeful of making a comeback in the upcoming edition of the Big Bash League. You can check the BBL live score and result here.

“I’m excited to be part of this club for two more seasons,” Marsh said.

“We clearly haven’t got the results we wanted as a team over the past couple of years. I’m determined to help the Renegades rise again and deliver success for all the fans who have supported us and stuck with us.

“There’s a big challenge ahead of us, but we have we have a close-knit group of players and coaches who are united in the belief that we can turn things around next season.”

Will Shaun Marsh add value to Melbourne Renegades in the BBL?

Shaun Marsh has been in decent form in recent times. Though the player is in his late 30’s, he could add value to the club for the upcoming two seasons. He is one of the most experienced players in Australia and could come in handy for the side in the BBL.

Marsh would not only contribute to the team’s success. He could also be a great mentor for the young and budding cricketers in the team. Here’s our prediction of cricket match for this season.