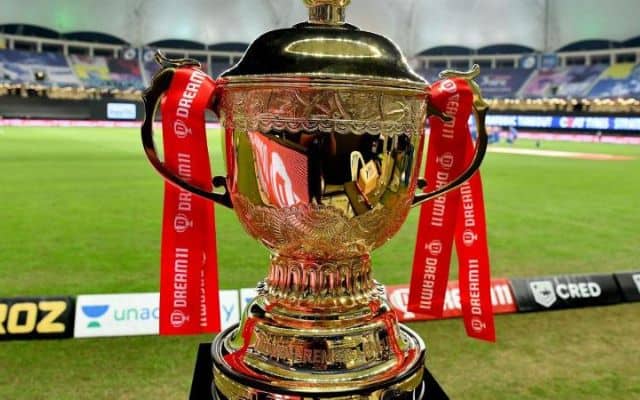 Now, it has been reported that the mini-auction before the next edition is likely to take place on 11th February 2021. Also, the Mumbai Mirror has further reported that the teams will have to release the players by 21st January 2021. It was earlier planned that a full-fledged complete auction would take place in 2021, but now the plan has been shelved. Here’s our recent 1xbet app review and get free tips from us.

Also, there is a chance that the UAE might host the next edition of the IPL as well. A member of the BCCI has reportedly informed that the conduct of the Syed Mushtaq Ali tournament will determine whether the IPL should take place in India or whether it would be shifted to the UAE.

“How we approach the next IPL is dependent on how the Mushtaq Ali plays out,” quipped the official.

Also, with the Syed Mushtaq Ali tournament being played just days before the mini-auction has been planned, the franchises would be scouting for talents as well. The cities of Chennai, Mumbai, Kolkata, Indore, Bangalore, and Baroda are the venues selected to host the Syed Mushtaq Ali tourney while Ahmedabad is likely to host the knockout fixtures.
If you want to make more money on cricket. Here’s how to win cricket betting tips and tricks.

Also, Suresh Raina is all set to make his return to competitive cricket in the tournament after the Chennai Super Kings’ batting Superstar pulled out of the 13th edition of the IPL for personal reasons.