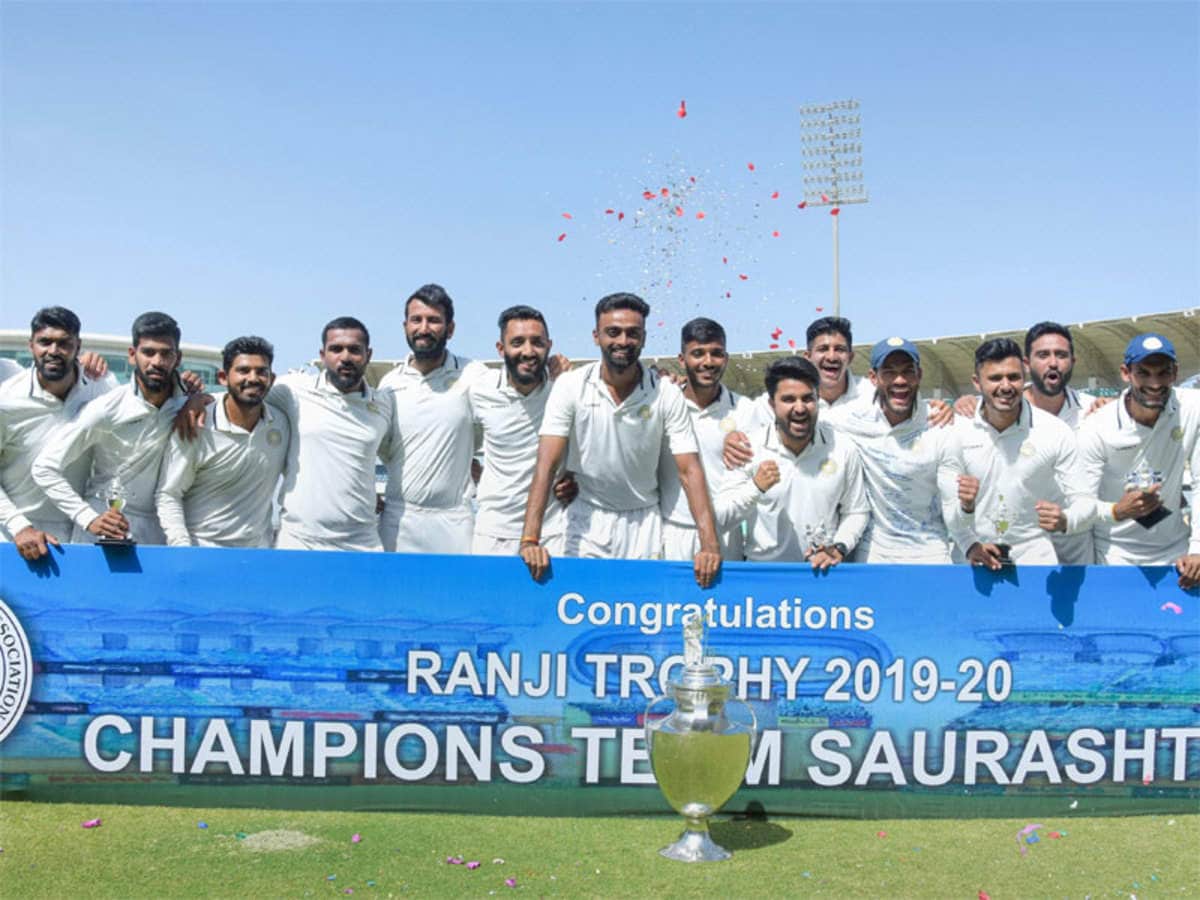 The Board of Cricket Control of India (BCCI) has confirmed that it will conduct the Ranji-Trophy in two phases this year. The first phase will be held in February and March, before the start of the IPL and the knockout phase will take place after the IPL.

“The Board has decided to conduct the Ranji Trophy this season in two phases. In the first phase, we plan to complete all matches of the league stage while the knockouts will be held in June.”

Saurashtra were the winners of the Ranji Trophy 2019/20. The trophy stands suspended since due to the Covid-19 surge. The announcement came as a respite for domestic cricketers, umpires, scorers, and others directly or indirectly involved with the sport. Get the latest news of IPL sponsorship.

The Board of Cricket Control of India earlier scheduled the Ranji Trophy to start from January 13. However, later postponed the event citing a sudden surge in Covid-19 cases across India. Ensuring the smooth and safe conduct of the event, the BCCI secretary said:

“My team is working closely to mitigate any kind of health risk caused by the pandemic, while at the same time ensuring a highly competitive red-ball cricket contest. Ranji Trophy is our most prestigious domestic competition, which has been providing Indian Cricket with an enviable talent pool every year. It is absolutely important that we take all necessary steps to safeguard the interest of this premier event”

BCCI treasurer Anmol Dhumal on Thursday told PTI that the Board is planning to hold the Ranji Trophy in phases. He said:

“We are exploring the possibility of staging Ranji Trophy, cases were going up when it was postponed, now they seem to be coming down. The operations team is working on whether we can do the league stage next month and complete the rest of the tournament later (post IPL).

The operations team will work out the logistics and factor in the weather, venue availability as well as availability of players. We are very keen to organise the tournament and that is why we are exploring all possibilities to stage it without compromising players’ safety”

Check this expert betting tips and get our latest guide here in our site.