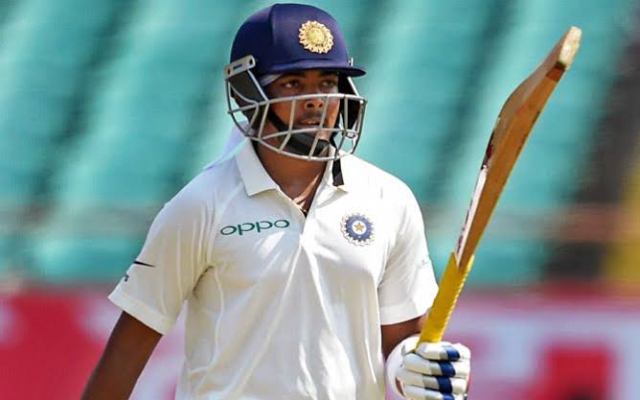 India’s campaign in Sri Lanka was hit by a COVID scare as Krunal Pandya tested positive for COVID-19. As many as eight contacts was identified and were sent into quarantine. Among these eight were Suryakumar Yadav and Prithvi Shaw, who were set to join the India squad in England after the T20I series. However, if reports are to be believed, the BCCI is considering naming further replacements of Prithvi Shaw and Suryakumar Yadav. The duo was called in the Indian squad after Shubman Gill and Washington Sundar were ruled out of the series due to injury. Read more about betway india review here in our site.

A top BCCI official spoke on the possibility of naming further replacements.

“We can’t say anything with certainty at this stage. We have to observe them for next couple of days to decide – whether to announce new replacements or not,” the BCCI official was quoted by InsideSports.

As per the COVID-19 protocols in England, players need to serve 10 days in isolation before arriving in England. This means that Shaw and Yadav won’t be able to board the flight till August 7. And even if BCCI allow them to travel, they won’t be able to join the squad before the third Test. As per the protocols, the duo will have to serve 10 days of isolation in England as well and will only be able to join the squad on August 22, three days before the third Test. It’s unlikely that the team management would play them in England within three days of joining the team thus the duo could only get a chance in the fourth and fifth Test. Check our cric betting tips and get some free guide about betting.