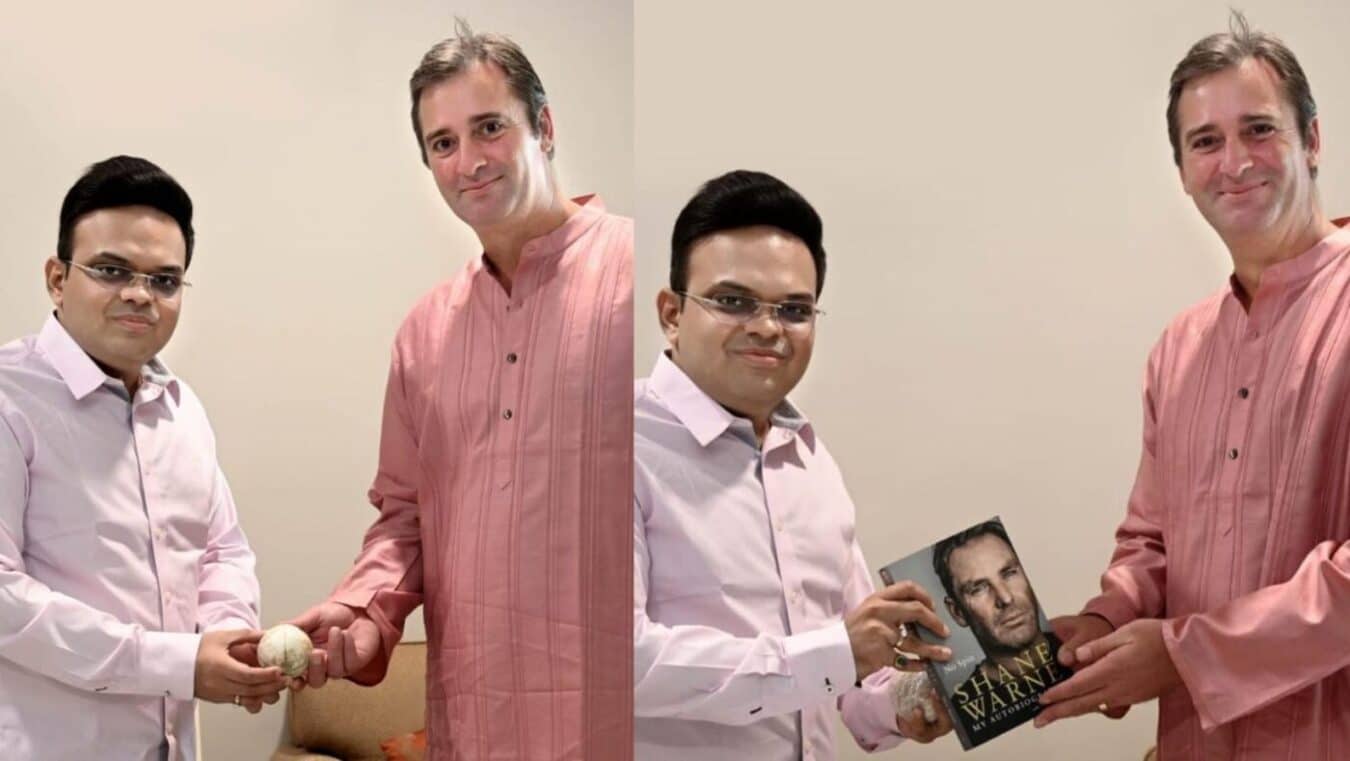 On Saturday, the inaugural IPL winner locked horns with the five-time champions at the DY Patil Stadium in Mumbai. The Rajasthan franchise paid a tribute to their first-ever IPL captain, who left the world on March 4 due to a suspected heart attack. Shane Warne was the first captain to win the title of the biggest T20 league in 2008, leading the Rajasthan Royals. That was the only time RR won the IPL. And DY Patil was the same venue at which Warne led his team to victory in the finals.

Players from both teams offered their respect to the great Australian legend just before the start of the match. The match officials, along with the players, stood in silence to pay tribute to the extraordinary career of the legend. However, Warne’s younger brother, Jason Warne, was also invited and was present during that event. Here are more best cricket betting tips and match guides from the experts for free.

The younger brother of the late Australian legend was also invited to take part. Later, he also met with the secretary of the Board of Control for Cricket in India, Jay Shah. Both remembered the contribution of Warne to cricket, in particular his impact on the IPL. The Australian legend was one of the few players that believed that the IPL would become one of the leading sports leagues and would change the dynamics of the game. Jay Shah took to his official Twitter account and informed about the meeting with Warne’s younger brother at his residence.

The Australian legend was in Thailand for a vacation with his friends. On March 4, he was found unconscious at his villa and later taken to the hospital. The medical team declared him dead and the reason was a cardio attack. His death shocked the entire world because he was one of the most well-known cricketing figures in the game.

However, the match against MI didn’t end in their favor. The five-time champions won the match by 5 wickets. Rajasthan Royals are sitting on the third spot on the points table with six wins from ten matches. They need another two wins to make it into the top four. RR has four matches left to play, but they would like to win more for the top two positions. They will play their next match against PBKS on Saturday at the Wankhede Stadium in Mumbai, which will be a day game. Get the best betting apps for IOS and Android here on our site and learn more about how betting works through apps.