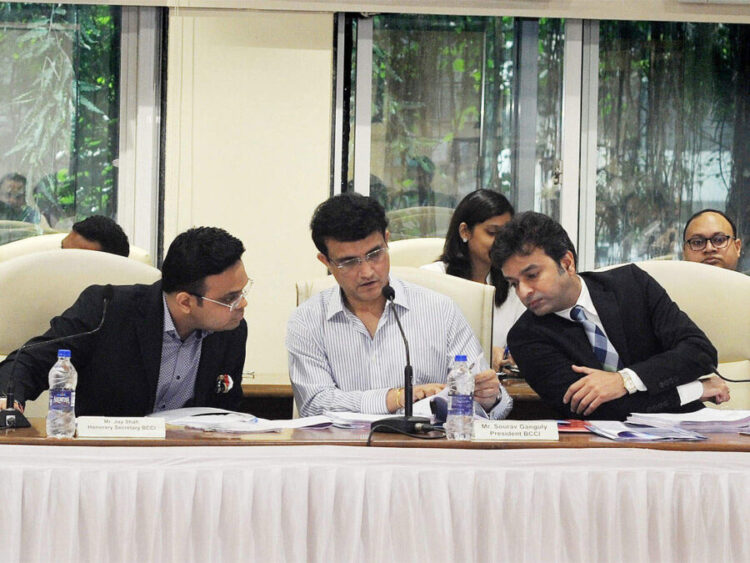 T20 World Cup 2022: Being a cricketer is very hard when you have to follow the guidelines because of the pandemic situation around you. And as an Indian cricketer, the schedule is always packed. And with the T20I World Cup in October this year, BCCI has introduced three more white ball series before the World Cup. It will mean that, in the jam-packed schedule of the Indian team, there will be three more series to play before they head into the T20I World Cup. These three series will be overseas T20Is.

Here are some T20 Cricket Betting Odds and the 2022 Season match predictions.

The Men in Blue are hosting Sri Lanka for three T20Is and two test matches, which will start on February 24. The Sri Lanka tour will end with a test match between March 12 and 16. Then Indian cricketers will take part in almost two months of the 15th edition of the Indian Premier League.

After the IPL, India will host South Africa for five T20I series at home till June 19. After one week’s gap, the Indian team will fly to England for the one-off Test and the white ball series.

As per the reports, this decision to play three extra overseas series has been taken for the purpose of helping these associate nations and other members generate more revenue for their own boards. The Men in Blue will play a one-off T20I against Ireland while the test team will play the fifth and final postponed test, which was rescheduled due to the COVID outbreak.

And the selection committee is making a pool of around 35 players at a time, to give more chances to the players. The BCCI official said,

“The discussions on bio-bubble breaks have already started. Every player has been communicated about the busy itinerary. They have been given time to think about when they would like to take a break. It’s likely a depleted side will travel to Zimbabwe. Ideally, the Asia Cup will be the right tournament to play the first team, in order to get combinations right before the T20 World Cup.”

The BCCI wants to try as many as possible players in search of the right combination for the World Cup. After the England tour, India will tour West Indies in July and August. They will play three ODIs and three T20Is. The next assignment will be the tour of Zimbabwe. BCCI will send a second-string team for three matches of T20Is and ODIs in September.

And as per the report, the main team will participate in the Asia Cup in UAE in September. However, earlier as well, India had played in two different series at the same time. Last year, India traveled to England for the test series. And another team led by Shikhar Dhawan was in Sri Lanka for the white-ball series. Find here our Cricket Betting Sites List that is legal in India.