Ben McDermott’s Tryst With The BBL 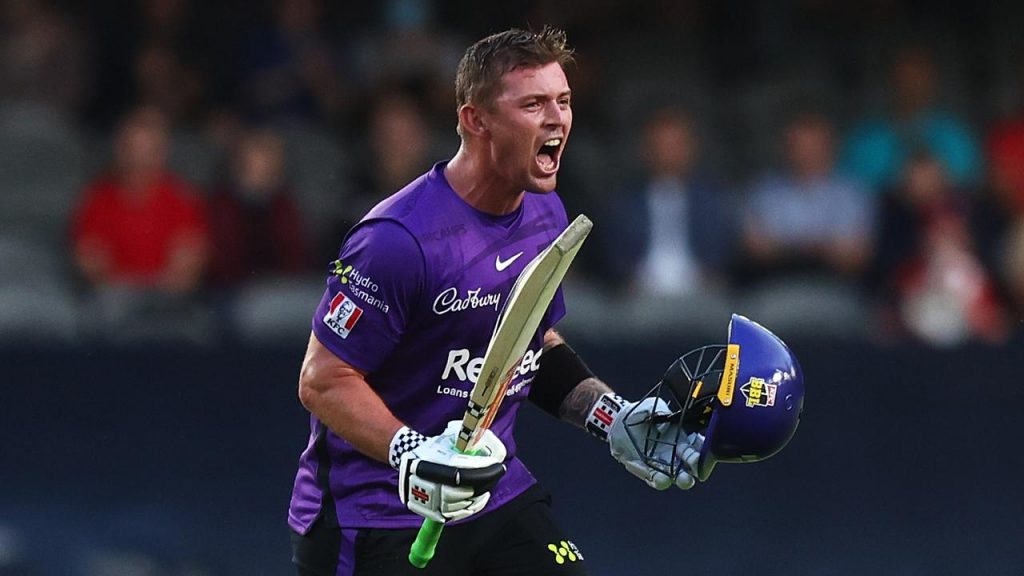 Each year, the Big Bash showcases some of Australia’s best domestic talent. Many players have used the league as stepping stones to fast track their careers. One such player is Hobart Hurricanes’ Ben McDermott. Ben is the latest in a long line of cricketers from his family. His father, Craig, played 209 matches for Australia and his brother, Alister, was a first class cricketer as well.

He made his debut for Australia in 2018 after a pretty good BBL 7, where he scored 325 runs from 12 innings. The previous year, he had smashed his maiden BBL century against the Melbourne Renegades, who had delisted him in 2016. After the highs of 2018, however,  McDermott seemed to have lost his way a little, never cementing his place in the Australian side. Check the BBL scorecard here. 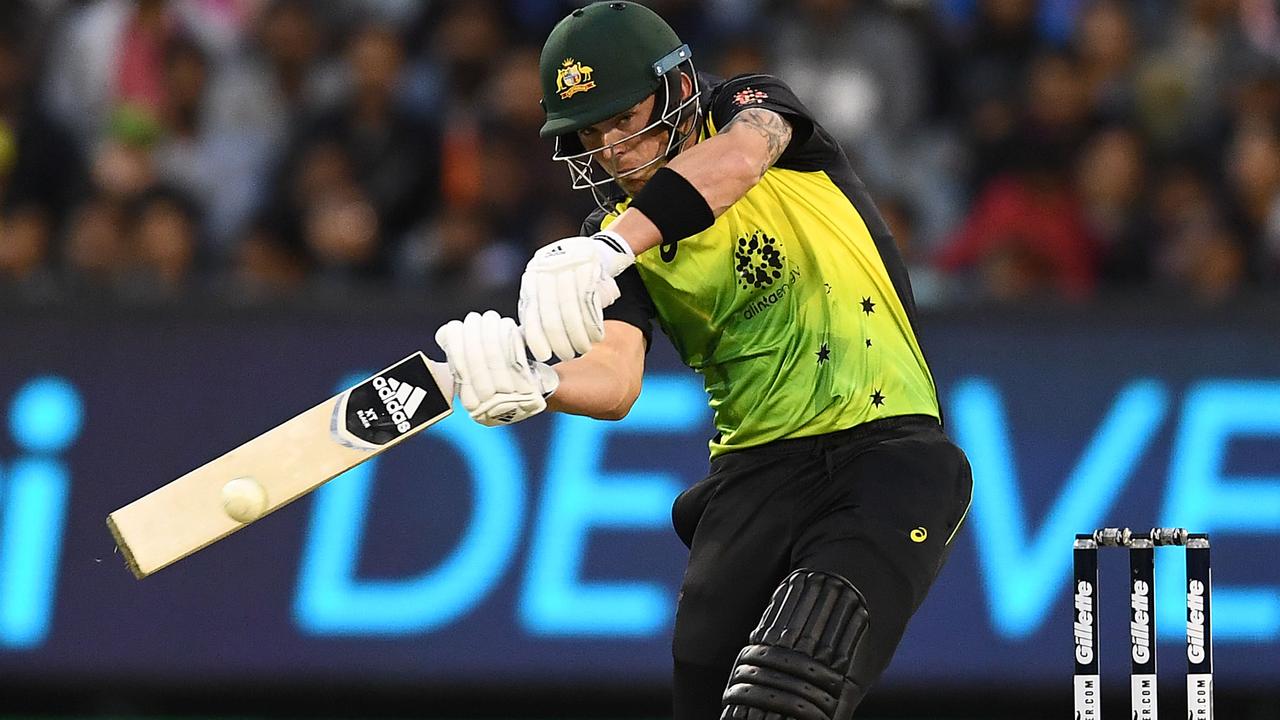 In the last few seasons of the BBL, the dynamic batsman has taken his game to another level, consistently scoring runs at an impressive strike rate. In the last two years, he has racked up 755 runs at an average of 47.15 and a strike rate just below 150. Without doubt, his performances will have caught the eye of the selectors by now. Do not be surprised if he is picked in the ODI squad to face New Zealand later this month. Take a look what’s the best betting apps for you to choose.

The latest season of the Big Bash did not start on a good note for the youngster. He suffered a minor groin injury which kept him out of action for the first two games. Upon his return in the Hurricanes’ third game, he looked at ease straight away, banging out an unbeaten 41 off 29 balls.

What came next will probably prove to be a turning point in McDermott’s career. He smashed 110* off 60 balls against the Adelaide Strikers, being especially brutal on leg spinner Fawad Ahmed. In the next game against the Renegades, he put in his best performance yet, scoring 127 off 65. This extraordinary feat made him the first person in BBL history to score two back to back hundreds. 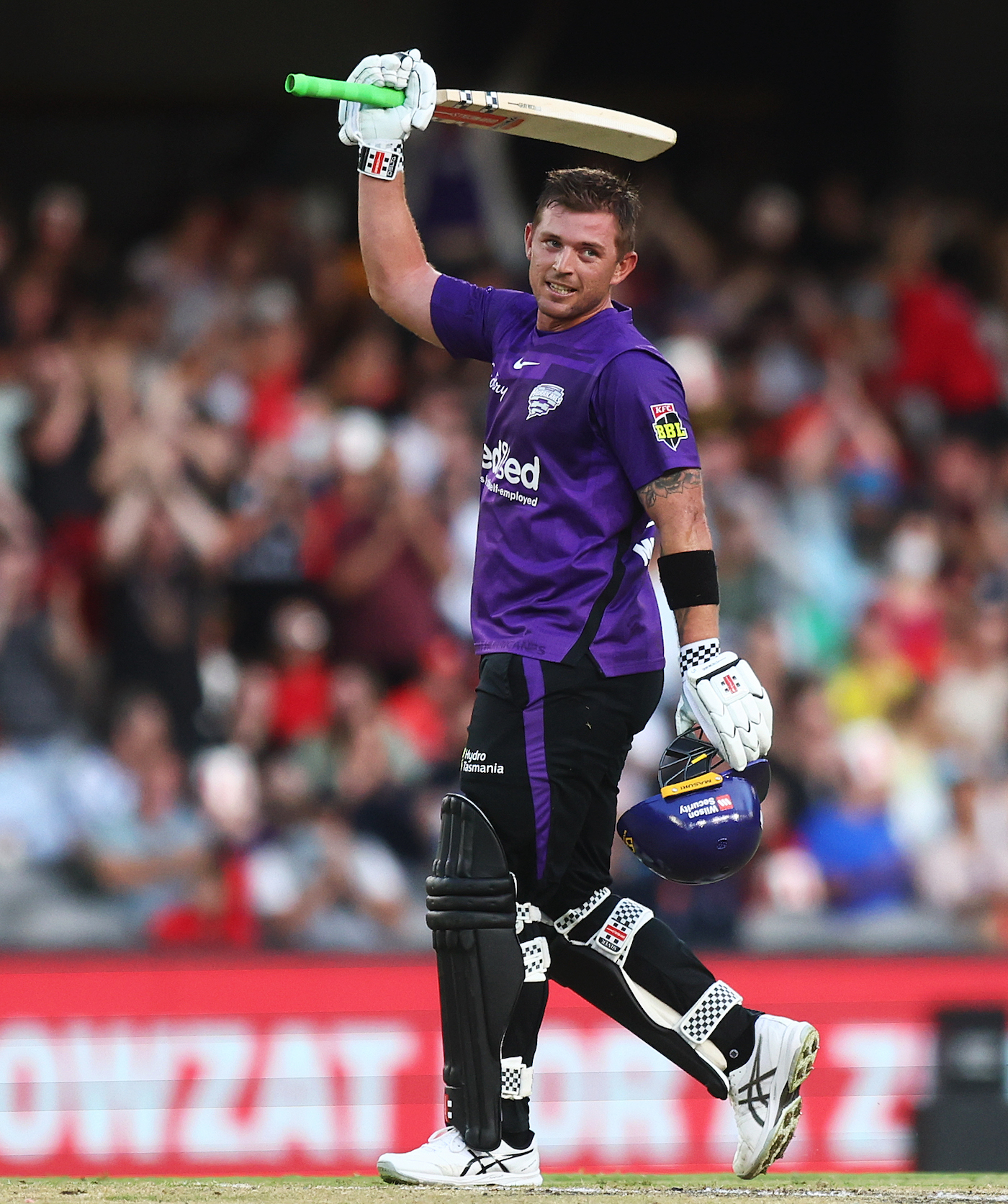 He currently sits at the top of the run charts, with 353 runs from 6 innings. His strike rate of 168.10 is the highest for any player with over hundred runs. In the process, he becomes the first player with three Big Bash tons. With the Hurricanes well poised to make the playoffs, they will hope that McDermott carries his (literal) purple patch throughout.

Reasons for his success

His fearsome striking against spin and pace is one of the many reasons for his success. At the start of the season, he batted at number four. Since then, he has moved to the top of the order where he could play with much more freedom. One weakness in McDermott’s game is his inability to  rotate the strike against spinners. In the middle order, this weakness was magnified, and hence, the move to the opening spot made sense. In the powerplay, he has the opportunity to settle in against the fast bowlers, against whom he is merciless.

During his first hundred against the Strikers, he mauled Fawad Ahmed after he had the opportunity to settle. Another feature of his batting has been his ability to evade the fielders. So far in this tournament, he has only been caught in the outfield once in six innings. The following graph shows the top 10 runs scorers this season and how often they are dismissed by outfield catches.

Ben McDermott lies as an outlier on this graph, being dismissed by an fielder only 16.66% of the time. The next lowest is Moises Henriques, with 41.20%. At the other extreme is Thunder’s Sam Billings with a whopping 64%. What can be learnt from this illustration is how adept the Hurricanes’ bat is at manipulating the field. Another of his strengths is that he targets his lofted shots straight down the ground, where no fielder can be placed. When McDermott does decide to go arial, he generally whacks it, and whacks it well, generally taking fielders out of the equation. Do check our  10cric  review here.