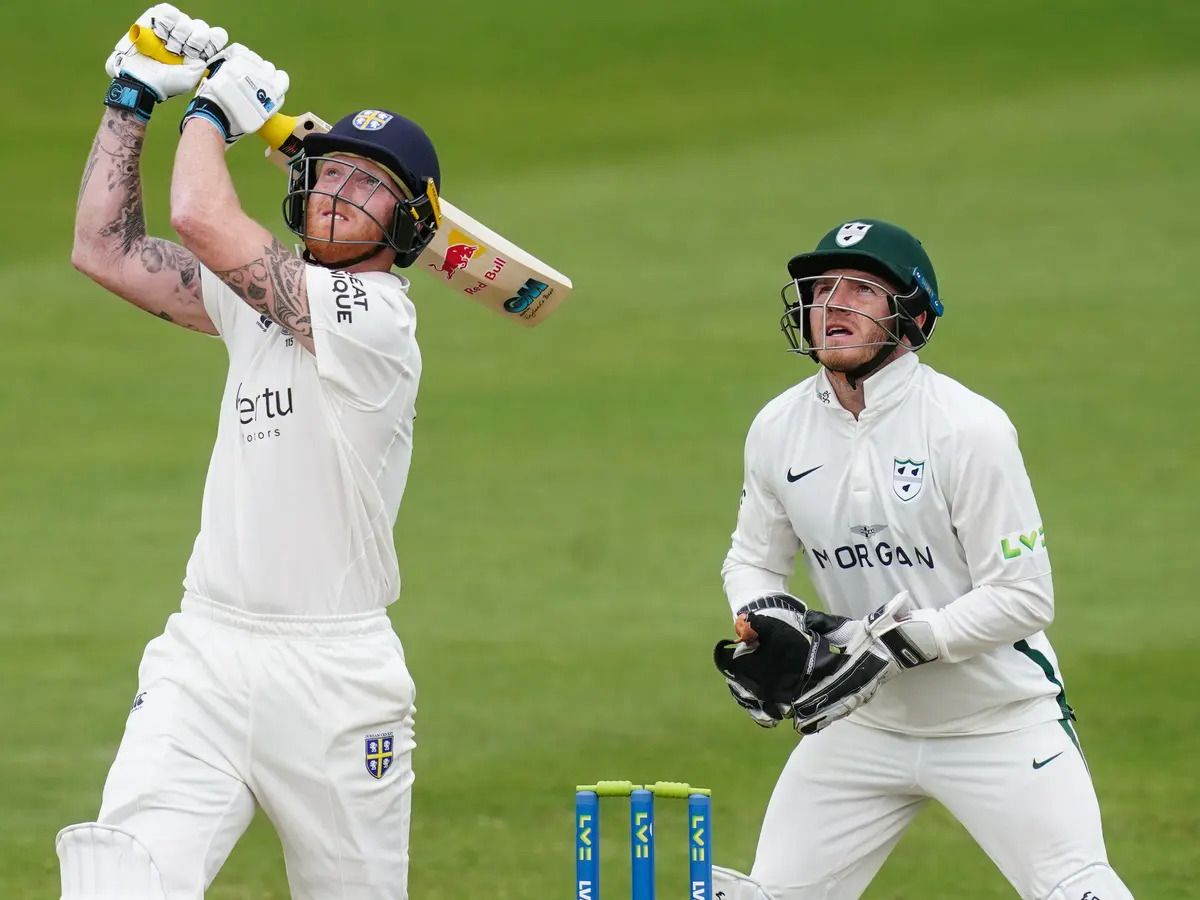 The new captain of England’s Test team, Ben Stokes slammed record 17 sixes on his return to cricket. While playing for Durham, Ben Stokes slammed a record-breaking century comprising of 17 sixes against Worcestershire on Day 2 of County Championship match. Stokes broke the previous record of 16 sixes in an innings jointly held by Andrew Symonds (1995) and Graham Napier (2011) for Gloucestershire and Essex respectively. For more Cricket predictions and updates for the upcoming match, read here.

Stokes hit 161 runs in just 88 balls comprising 8 fours and 17 sixes and Worcestershire looked helpless against his merciless hitting. He started cautiously though, scoring 12 runs off his first 30 balls. Stokes, however, soon started to let loose. He hit Ed Barnard for a huge six over mid-wicket, setting the tone for what was about to come. England’s U-19 spinner Josh Baker bore the deepest brunt of Stokes’ slaughter. Ben Stokes accumulated 34 runs off Josh Baker’s over, hitting him for 5 sixes and a four in the over.

His stellar show ended when he holed out to Jack Haynes on the mid-wicket boundary off Worcestershire captain Brett D’Oliveira. Riding on Stokes’ fiery display, Durham declared their first innings at 580 for 6 wickets. In response, Worcestershire were trailing by 406 runs on day 3 at the time of writing the report.

“It was good fun. I think the game got set up very nicely by our top-five (batters). I just had to play the situation and then once we got our last batting point, it was about trying to get as many runs as we could. There are records you don’t know (17 sixes), and people bring them up. You don’t play the game for stuff like that”

Ben Stokes after his record-breaking innings

It was Stokes’ first appearance in professional cricket since England’s 10-wicket loss against West Indies in Grenada. Joe Root stepped down as the England Test captain after the team’s streak of poor performances, comprising only one win in last 17 Test matches. Ben Stokes has now been handed over the responsibility and is the new England Test captain.

The England team awaits a long summer this year. The schedule will start with the first Test against New Zealand at Lord’s starting June 2. New Zealand will play a 3-match Test series in England. England will then play a one-off Test against India from last year’s series suspended due to Covid starting July 1. Ben Stokes was the favorite choice of many cricket experts for the role of Test captain. His return to cricket with a classic 161 will be music to their ears as well as to the ECB. If you are searching for the top betting apps, you are in the ideal place!