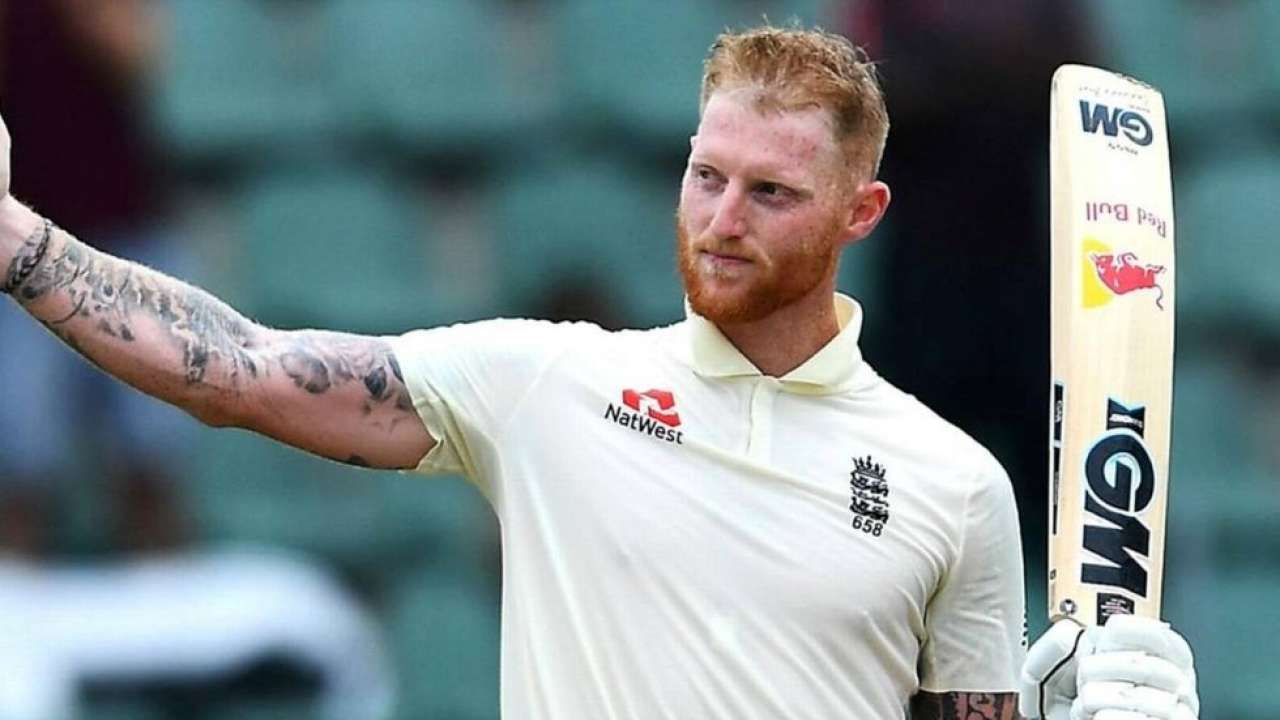 The England and Wales Cricket Board (ECB) announced Ben Stokes as the new captain of the test side on Thursday. This comes after former captain Joe Root announced his resignation a couple of weeks ago.

Get the best Cricket betting tips and match guides here on our site and learn more from the betting experts for free.

This comes after Rob Key was appointed as the Managing Director of Men’s cricket recently. Former captain, Joe Root resigned from the test captaincy a couple of weeks ago after losing the Ashes series in Australia and the series against the West Indies.

There were a lot of speculations around who would take up the role after Root’s resignation. A couple of names doing the rounds were fast bowler Stuart Broad, who was dropped from the squad for the tour of West Indies, and all-rounder Ben Stokes.

Broad recently in a column had mentioned that he knows his name is being considered for the top job but right now he wanted to focus on domestic cricket to get back into the side first. It was only in the last couple of days that the reports started coming out that Ben Stokes is willing to take the job and on Thursday the ECB finally made the official announcement.

Stokes’s appointment was approved by the ECB Interim Chair and Chief Executive on Tuesday evening following the recommendation by the Managing Director of England Men’s Cricket, Rob Key.

Stokes has previously led England in Test cricket in 2020 when former captain Joe Root was on paternity leave in the 2020 home season. He also led a 2nd string 50 overside against Pakistan last year when the main team could not take the field due to the Covid scare. Ben Stokes’ has a stellar record in Test cricket as in 79 matches so far he has scored 5,061 runs at an average of 35.89 and has taken 179 wickets with the ball.

“I had no hesitation in offering the role of Test captain to Ben.”

While Stokes on his appointment said,

“I am honoured to be given the chance to lead the England Test team. This is a real privilege, and I’m excited about getting started this summer.”

Ben Stokes has recently been struggling with injuries that have delayed his return to professional cricket. The ECB would hope that he gets fit before the summer and has some match practice as England is scheduled to play a Test Match vs India and a Test series against New Zealand and South Africa.

Find the latest online betting apps for IOS and Android here on our site.