Home » News » Ben Stokes: “It Should Be a Bit Of a Wake-Up Call”: Jos Buttler On Ben Stokes

Ben Stokes: “It Should Be a Bit Of a Wake-Up Call”: Jos Buttler On Ben Stokes 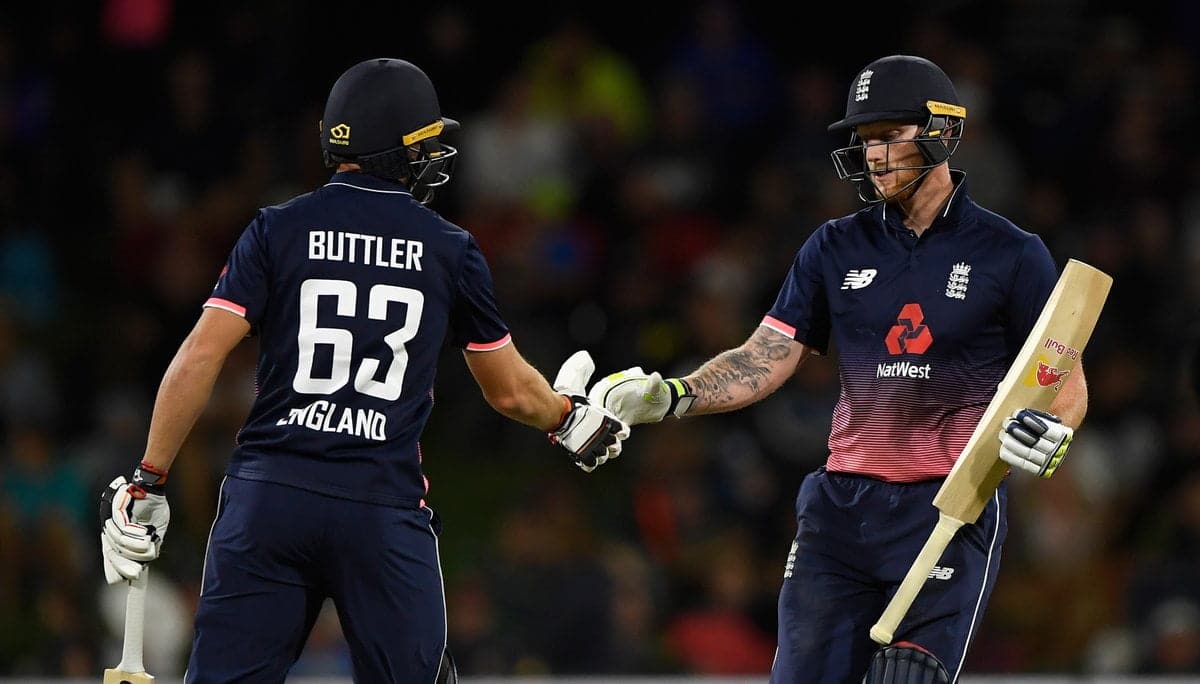 Ben Stokes: Jos Buttler, the captain of England’s white-ball team, believes that Ben Stokes’ early exit from ODI cricket owing to an excessive workload should act as a “wake-up call” for those in charge of the game. Stokes, 31, stunned the cricketing world on Monday (July 18) when he said that playing in all forms had become “unsustainable” for him due to the hectic schedule. The all-rounder competed in his final One-Day International for England on Tuesday at Chester-le-Street against South Africa. Here are the top 10 betting sites in India that you can open on your mobile devices and enjoy competitive odds and all the features you can expect from a mobile betting site.

His lack of success with the bat and the ball was not a memorable farewell for the star cricketer in the format. He failed to get a wicket in his five overs, giving up 44 runs, and was dismissed for just five as England lost the match by 62. After the game, Buttler discussed Stokes’ decision to stop playing ODIs.

Ben Stokes: “Ben’s One Of The Most Recognizable”: Jos Buttler

“It should be a bit of a wake-up call. Absolutely. Especially with the magnitude of the player. Ben’s one of the most recognizable players in world cricket, someone everyone wants to see play in every format. I’m sure there’s more to it than the schedules, but in international cricket, you always want your best players playing if possible.”

The versatile player, who made a significant contribution to England’s victory in the 2019 ODI World Cup, was lauded by Buttler. Looking on the bright side, the keeper-batter claimed that Stokes’ decision to give up ODIs would enable him to continue his Test career, where he recently assumed the captaincy.

“It’s bittersweet as an England fan. There’s a bit of sadness that Ben is no longer available in this form of the game. But our loss in ODI cricket will certainly be England’s gain in Test cricket.”

The English all-rounder finished his ODI career with 105 games, 2924 runs, and 74 wickets. Before his final ODI match for England, Stokes spoke candidly about the negative effects of cricket’s jam-packed schedule on players.

“We are not cars. You can’t just fill us up; we’ll go out there and be ready to be fuelled up again. We had a Test series, and then the one-day team had a series going on simultaneously – that was a bit silly.”

Providing details on the number of games that are being played. Read Mobile Bet365 reviews here and learn more about how online betting works with this app. Try it out now!