Home » News » Ben Stokes pulls out of India series, takes an indefinite break from all forms of cricket

Ben Stokes pulls out of India series, takes an indefinite break from all forms of cricket 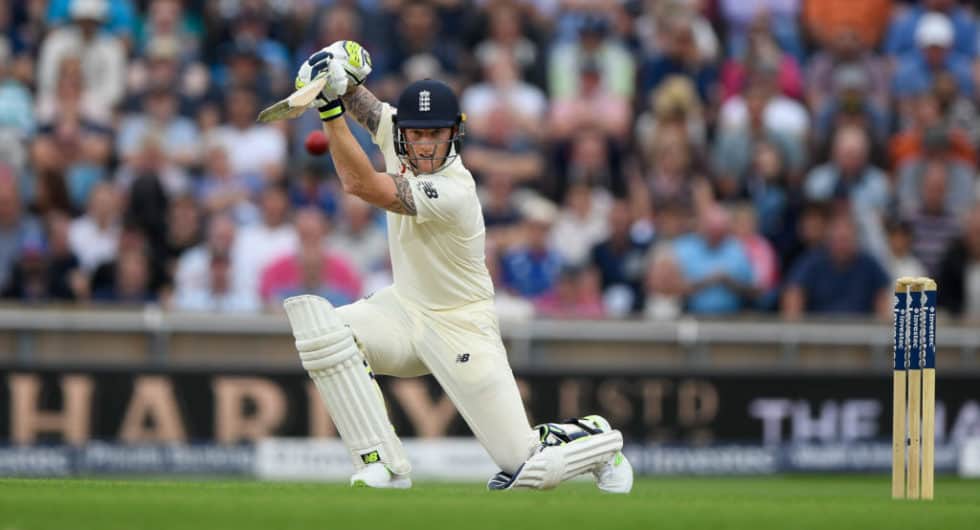 England all-rounder Ben Stokes has taken an indefinite break from all forms of cricket. The England stalwart thus won’t be part of England’s upcoming Test series against India as well. Stokes will be prioritizing his mental well being and will continue to recover from the finger injury which he picked up during the first leg of IPL. Stokes had earlier stressed on the challenges faced by players during the bio bubble.

“Just because we are in nice hotels and are well paid doesn’t mean we don’t go through the same stresses and strains as everyone else,” said Stokes.

Download betway app it’s safe and easy to use. We can guide you how to predict upcoming matches.

The England Cricket Board (ECB) has promised all their support to Stokes during his time away from the game. Managing Director of England Men’s Cricket, Ashley Giles, said as quoted by ECB’s official website, “Ben has shown tremendous courage to open up about his feelings and wellbeing. “Our primary focus has always been and will continue to be the mental health and welfare of all of our people. The demands on our athletes to prepare and play elite sport are relentless in a typical environment, but the ongoing pandemic has acutely compounded this.

“Spending significant amounts of time away from family, with minimal freedoms, is extremely challenging. The cumulative effect of operating almost continuously in these environments over the last 16 months has had a major impact on everyone’s wellbeing. Ben will be given as long as he needs, and we look forward to seeing him playing cricket for England in the future.”

Earlier, Indian skipper Virat Kohli had also stressed on the challenges of a bio bubble life. He had called for changes in scheduling to help players cope up with bubble difficulties. Meanwhile, Craig Overton has been named as Stokes’ replacement for the India series.

Take a look our jsk betting tips here in our site. You will learn more here about online betting.