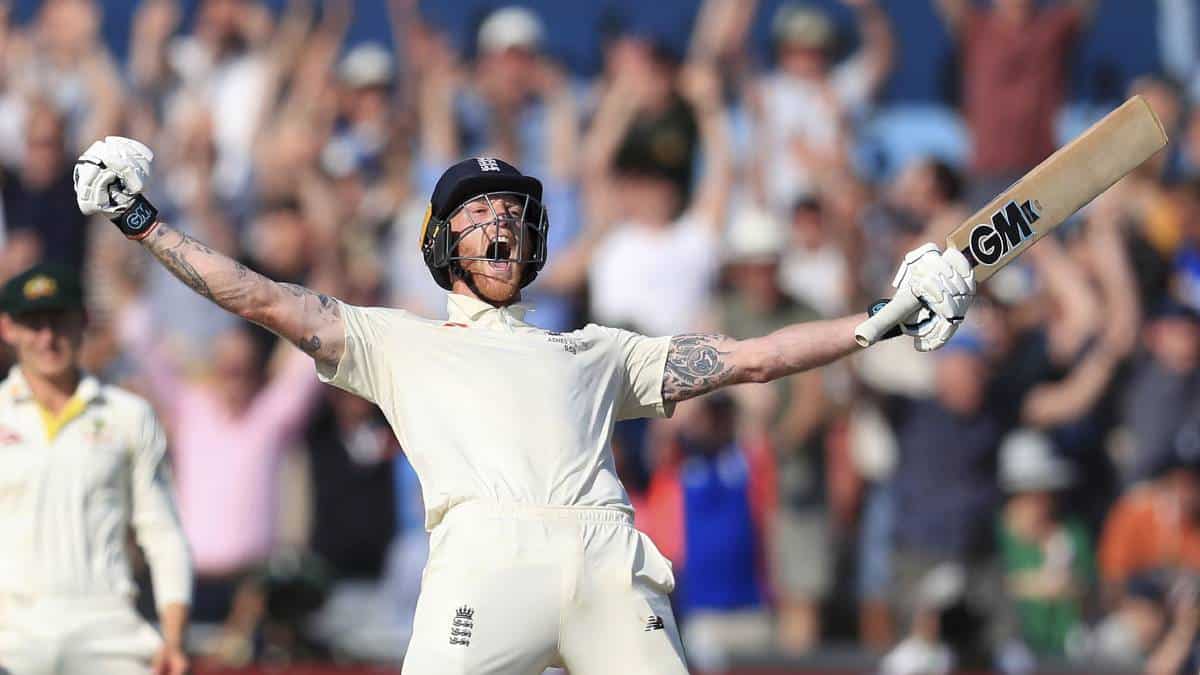 English all-rounder Ben Stokes was recently named as the full-time Test captain of the England National Team. Former captain Joe Root resigned from his position last month. Root resigned after a poor run of form of the national team under his reign. England didn’t manage to win a single series in more than a year. They lost to India and lost a home series to New Zealand prior to the Indian series. They then also lost to Australia in the Ashes and most recently lost to the West Indies. For more cricket session tips for free and match predictions for the 2022 season, read here.

These performances by the side had led many people to question Root’s captaincy credentials. Root finally resigned from the top job last month. England plays a lot of test cricket and therefore captaining the Test side demands a lot of commitment. Root, on various occasions, had expressed his desire to play in the IPL. But he never got to play in the tournament because of the needs of the English team. The same now might happen with arguably one of modern-day greatest all-round cricketers Ben Stokes.

The English National Team has won just 1 Test match in their last 17 outings. In the last 6 months, they also dropped their two all-time great bowlers James Anderson and Stuart Broad. Stokes had indicated that both will return to the squad. He wants the best available players to be part of the team. But that aside, considering Stokes will be charged with the English Test side, his IPL career just might be over. Stokes has played 43 games in the IPL and has scored 925 runs with two centuries. He has also taken 28 wickets.

He has always been the most sought-after player in the auctions. But now it seems that we might never see him in the tournament. He didn’t put his name for the 2022 Mega Auctions citing he wants to concentrate on his red-ball game. Now that he is the captain, he is more likely to go the Joe Root way. England’s home summer coincides with the later stages of IPL.

Hence if Stokes does decide to play in the IPL, his ambition to take England back to winning ways might take a back seat. He insisted that when it comes to managing his workload and opportunities at the IPL, Test cricket will be his No. 1 priority.

“It’s an exciting time for myself but it is a challenge, especially after how the last few years have been “But for me, it’s not about focusing on what’s gone in the past. It’s all about focusing on what we’ve got going forward and obviously, that starts now, and then starts on the second of June.”

Stokes’s biggest assignment as full-time Test Captain will be the home series against New Zealand and South Africa in the summer. Discover more Cricket betting odds and scheduled matches for the upcoming future here.