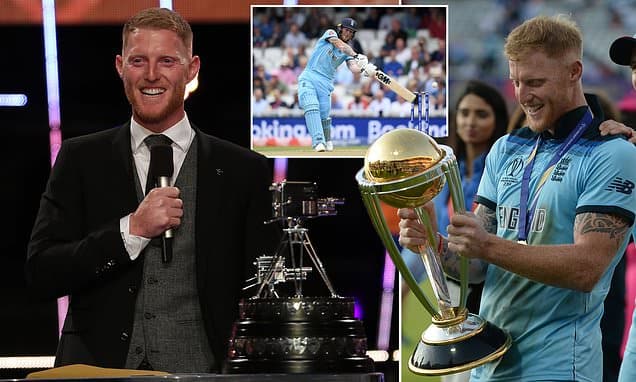 Ben Stokes, the Test captain of England, has announced his retirement from one-day international cricket. The cricketer used social media to announce his retirement. Bet online by checking more new betting sites in India for the upcoming match here on our site.

Ben Stokes, the World Cup-winning hero, has accomplished the most in his ODI career. He is set to retire from one-day international cricket following his final game tomorrow at Chester-Le-Street. He will play his farewell ODI at Riverside Stadium in Durham, his home ground.

Ben Stokes was named England’s Test captain just a month ago when Joe Root stepped down. He began his captaincy with four victories. Three of the four were against New Zealand, while one was against India in the rescheduled Test.

The English batsman wants to concentrate on his Test leadership and be fully fit for the T20Is thus he will retire from the 50-over format. He believes that playing all three formats on a regular basis is unsustainable for him.

Ben Stokes was unable to contribute much to England’s last series against India. His ODI series scores against India are 0, 21, and 27. He will try to forget this series as he was not able to perform with both bat and bowl

Ben Stokes took an indefinite from cricket in 2021 after getting injured during the IPL. He took this time off to care for his mental health and spend time with his family. He later returned for Ashes.

The mighty English all-rounder is one of England’s best ever. Over his 10-year career, Stokes has scored 2919 runs in 104 matches, with a healthy average of 40. He has three hundred and 21 half-centuries to his name, with the highest score of 102*.

He was named Cricketer of the Year in 2019 for his outstanding performance in ODI World Cup and the Ashes. Stokes played a massive role in England’s maiden World Cup title win. In the tournament, he scored 465 runs and grabbed seven wickets. In fact, he made 84 runs in the World Cup final against New Zealand to help England win the tournament.

Stokes is, without a doubt, England’s most useful player. The England cricket team will be forever grateful to him for his contributions to the 2019 World Cup. With Stokes’ retirement, the England Cricket Board will face a difficult task in finding a replacement. He’ll keep entertaining his fans in both the longest and shortest formats of cricket. Bet online by checking more VIP betting tips for FREE from our professional expert tipsters.