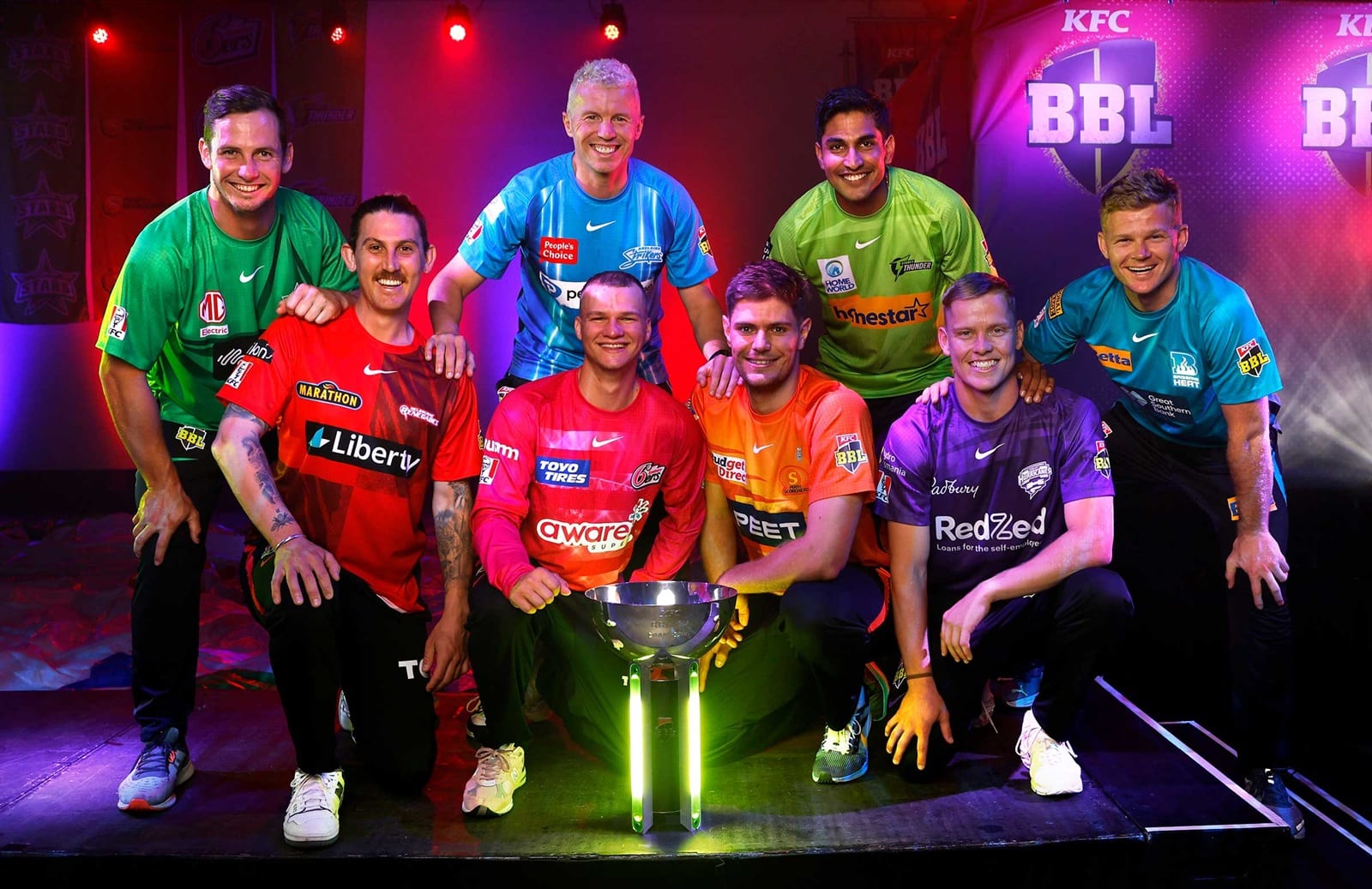 Big Bash League Season 12 is all set to begin on December 13th. The upcoming week marks the end of Australia’s domestic season. BBL 12 will see 8 teams playing a total of 61 games in order to be named the winner of Australia’s T20 league. The teams have announced their squad and captains for the current Big Bash League. The sides have the ideal balance of talented, seasoned players from home and abroad.

Some well-known international players like Jimmy Neesham, Martin Guptil, Rashid Khan, etc are part of the squads. The inclusion of these big names will make season 12 of the Big Bash League a pretty interesting one. With the first-ever introduction of a draft system, the competition has undergone a substantial transformation. However, a few big names like Liam Livingstone have dropped out of the Big Bash League. On the other hand, Glenn Maxwell will likely be unavailable because of the freak injury.

In the absence of Maxwell, Melbourne Stars have appointed Adam Zampa as their captain for BBL 12. “It’s an honour to lead the Melbourne Stars in Glenn’s absence and I look forward to helping get the best out of this group. Our Stars journey won’t be complete without a BBL title and we’re throwing everything into this season to achieve that,” Zampa said. Usman Khawaja will lead his new team Brisbane Heat and Jason Sangha has been named the captain of Sydney Thunder. Interestingly, David Warner will be back to playing Big Bash League for the first time since December 2013.

The fielding team will have to start the final over within 79 minutes (plus allowances) under the new innings rule in BBL 12. Failing to do so, they will only be able to use four fielders outside the field limitation ring rather than five throughout the remaining innings.

Here’s a complete list of squads for all 8 Big Bash League Teams: