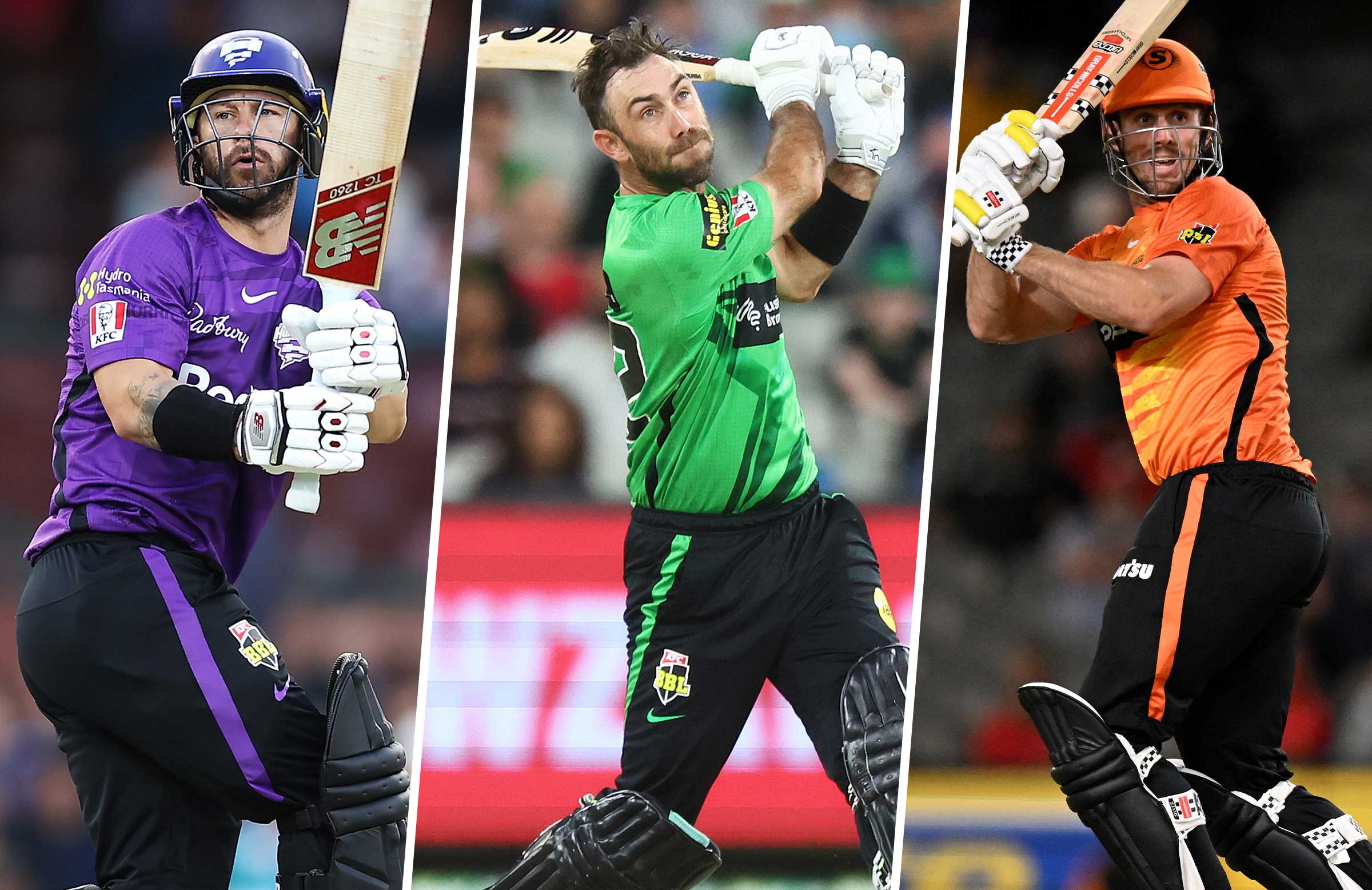 The new Big Bash League Season starts on 13th December. After last year’s victory, Perth Scorchers will be keen on keeping their winning title this time too. However, the fight won’t be easy this time. With the draft system that was available for the first time for BBL 12, the teams have made sure that their squads are star-studded. A complete blend of young players, as well as renowned stars from across the world, will feature this year in the Big Bash League.

Galle Gladiators will score under 42.5 runs in the powerplay

Chris Lynn, one of the top run scorers in the history of the Big Bash League is ready to don new colours this time. The former Brisbane Heat player was signed by Adelaide Strikers ahead of the BBL 12. Lynn will receive some great competition from David Warner who is all set to revive his Big Bash League career. Warner is one of the greatest T20 players around the world and his coming back to the competition will only increase the interest of the viewers.

Earlier this year in August, Sydney Thunders announced that they had signed David Warner for the upcoming Big Bash League Season. However, the 35-year-old player will serve the nation before playing for Sydney Thunders in BBL 12. Australia will play a 3-match test series versus South Africa from 17th December to 8th January.

Announcing his participation, Warner had said, “I care deeply about the game, and I am conscious that the conditions I enjoy as a professional cricketer have largely come from other senior players who have come before me. That is how the game is structured, and I understand that my contribution to the future of the BBL will hopefully benefit the next generation of players long after I am retired.” Over the last 11 editions, Big Bash League has seen several great performances from the bat as well as the ball. Recalling those performances, here’s a list of top scorers in the Big Bash League.