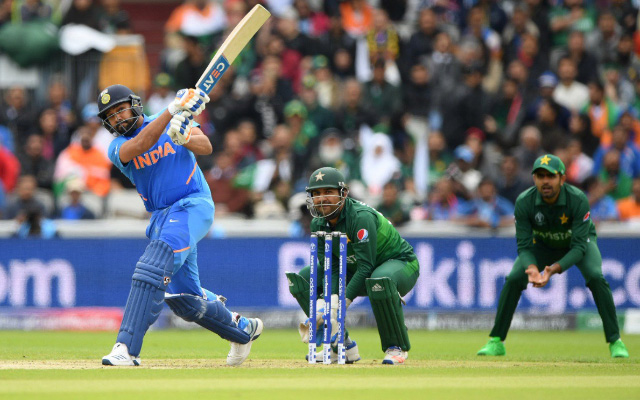 India and Pakistan don’t play bilateral series thus every time the teams are set to lock horns in an ICC event, the excitement among fans know no bounds. The two teams will once again cross swords on October 24 in their ICC T20 World Cup opener in Dubai. Pakistan have a dismal record against India in World Cups, having lost all the 12 battles. However, they will be keen to end their losing streak in the upcoming T20 World Cup. Here’s today match prediction ipl 2021

Ever since Ramiz Raja has taken charge of the PCB, he has called for the private funding of the board. Raja said Pakistan need to be self-reliant and not dependent on ICC for funds. “PCB runs 50 per cent on the funding of ICC. 90 per cent of funding to ICC comes from India. I’m afraid that if India stopped funding ICC, then PCB might collapse because PCB gives zero per cent funding to ICC. I’m determined to make Pakistan cricket strong,” said Raja.

He added that if PCB is financially stable then teams will be keen on visiting Pakistan. Recently, England and New Zealand cancelled their Pakistan tour citing security issues. However, many experts feel the teams could not have done the same to India due to greater financial benefits.