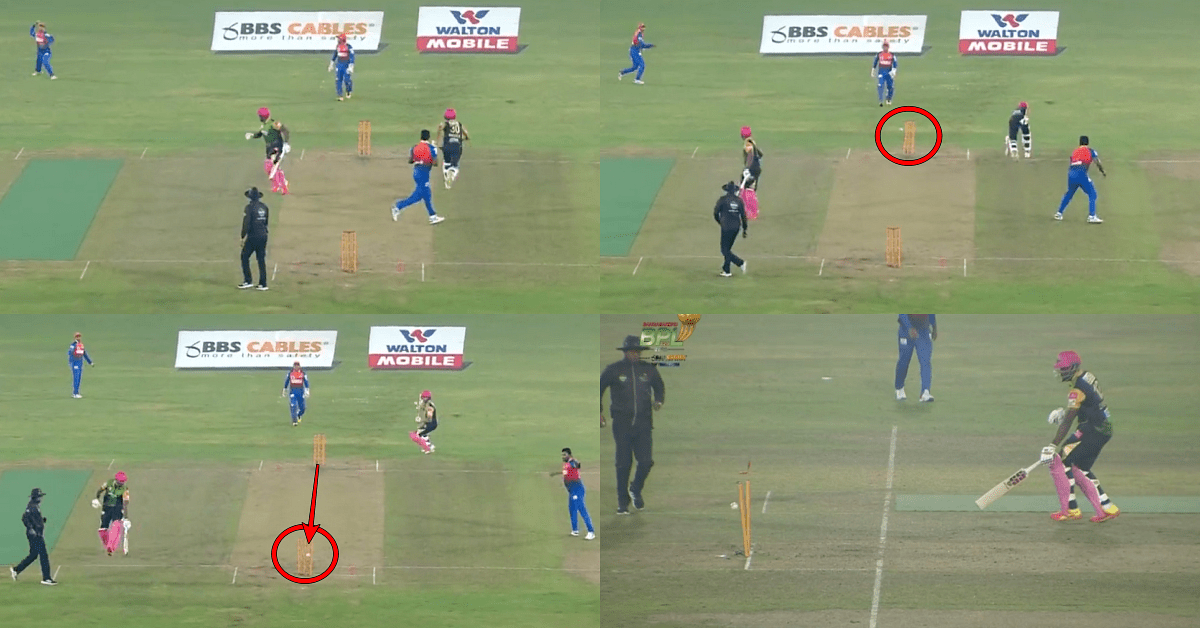 BPL 2022: We have seen batters get out in bizarre ways in cricket, but it will be difficult to top the way Andre Russell was run-out in Match 2 of the Bangladesh Premier League (BPL) 2022 season on Friday.

The BPL got underway on Friday with a doubleheader. In the second match, Khulna Tigers faced Minister Group Dhaka, and the game featured a never-seen run-out.

Dre Russ, who was plying his trade for Minister Group Dhaka, was run-out while taking a single at the non-striker’s end.

It was the 15th over of the first innings and Thisara Perera was operating with the ball. The final ball of the over was a slower delivery, which Russell guided to the short third man for a single.

Interestingly, Russell’s batting partner, Mahmudullah, was running towards the danger end while Mahedi Hasan was attempting to shatter the stumps at the striker’s end. Here’s BBL match between melbourne stars vs. brisbane heat updates.

The ball did strike the stumps, but Mahmudullah was safely inside the crease. However, the ball ricocheted from the stumps at the striker’s end to the non-striker’s end. Russell, who didn’t appear to be in any trouble, was sauntering towards the bowling area. The ball, however, arrived at the end before him and dislodged the bails.

As Russell was short of the crease, he was adjudged runout. This is why cricket is known as the “funny game.” The video quickly went viral as fans couldn’t believe what happened during the BPL match.

Khulna Tigers open their BPL 2022 campaign with a comprehensive win

Talking about the game, Khulna Tigers won the toss and chose to bowl at Dhaka’s Shere Bangla National Stadium. The decision didn’t seem quite right at first, as the Dhaka-based team was off to a great start.

Mohammad Shahzad and Tamim Iqbal opened the innings with 69 runs for the first wicket, putting their team in a commanding position.

While the middle order couldn’t show up, skipper Mahmudullah played a brilliant 39-run cameo to give his team a strong finish. Russell, who hit a six on his second delivery, appeared to be in line for a few more big shots. He was, however, the victim of a surprise run-out.

Khulna won the match with one over and 5 wickets to spare thanks to a flamboyant 61 of 42 from Rony Talukdar and 36 of 18 from Perera who provided the finishing touches. Free online cric betting tips and tricks. see more here. 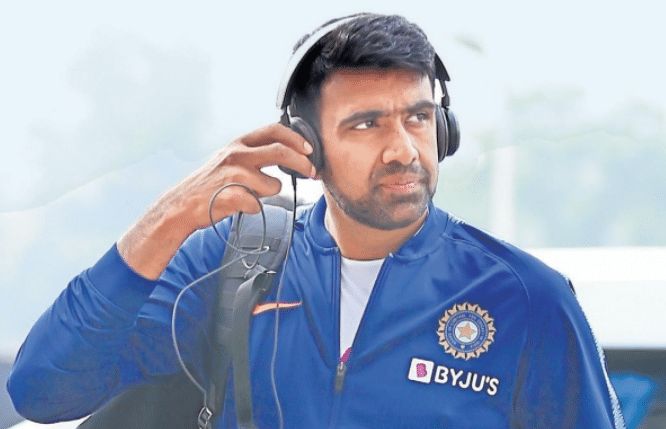