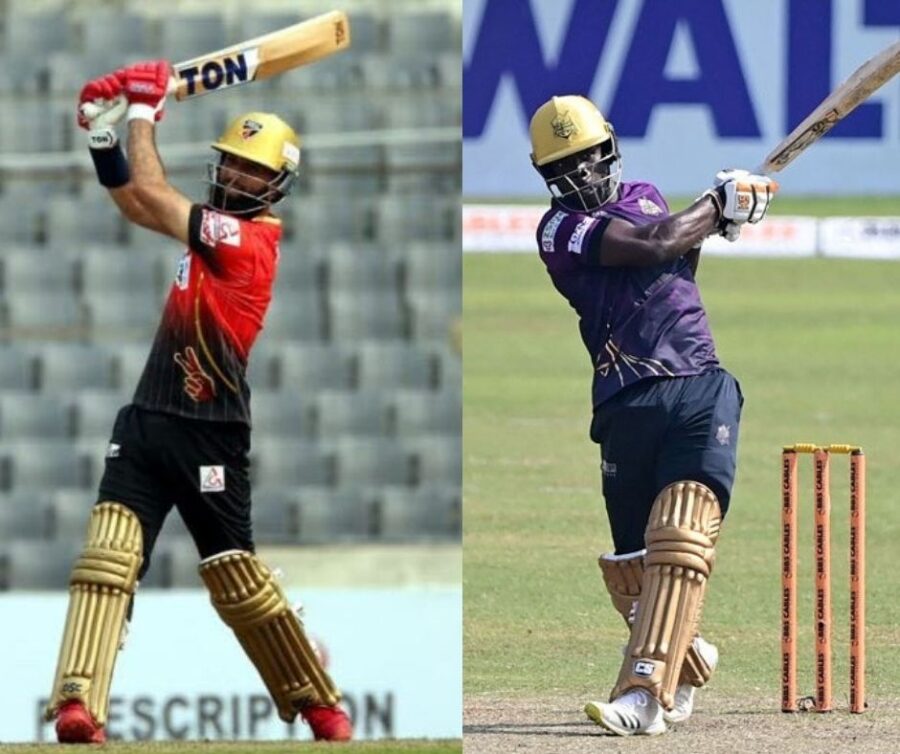 BPL 2022 LIVE: In the 2nd Qualifier of the Bangladesh Premier League 2022, the Chattogram Challengers will face Comilla Victorians. The match will be played at Shere Bangla Stadium Dhaka, starting on February 16, at 05:30 pm IST / 11:30 am GMT. Find the best Prediction for BPL 2022 Match on our website.

Comilla Victorians are coming off two back-to-back losses in the BPL 2022. They had a really good chance to enter the final directly from the first Qualifier against Khulna Tigers. But they messed it all up. Bowlers did a superb job by restricting the opposite to 143 runs. But this time the batting department failed miserably and lost the match by 10 runs.However, they have yet another chance to play in the final, but they have to get over the Challengers. So this will be a do and die encounter for both the team. Their star players need to set up and perform in this knockout match.

Chattogram Challengers are on run right now, they have won their last three matches including the win in the Eliminator against the Khulna Tigers. Chadwick Walton will be the player to watch out for. Skipper Afif Hossain, will want his team to deliver in this knockout game as well.The only concern for the team is the form of Afif and Zakir Hasan at the top of the order. However, in T20, one player can turn the game on his own. Although they are up against one of the toughest opposition, that’s what one gets in a knockout game.

The pitch at Shere Bangla Stadium is a treat for the spinners. It will help the pace bowler in first few overs but the spinners will get the help throughout the match. The team batting first would love to bat second.

Both teams have met in ten matches so far. And it is the Comilla Victorians who have been superior among the two. they have won seven matches out of ten. Challengers have three victories against Comilla.

Live Streaming Details of the Match

BPL 2022 LIVE In India: In India, live streaming is available at the FanCode for the Bangladesh Premier League 2022. FanCode has the official broadcasting rights. Fans can stream by downloading the FanCode app and can also visit the official website.