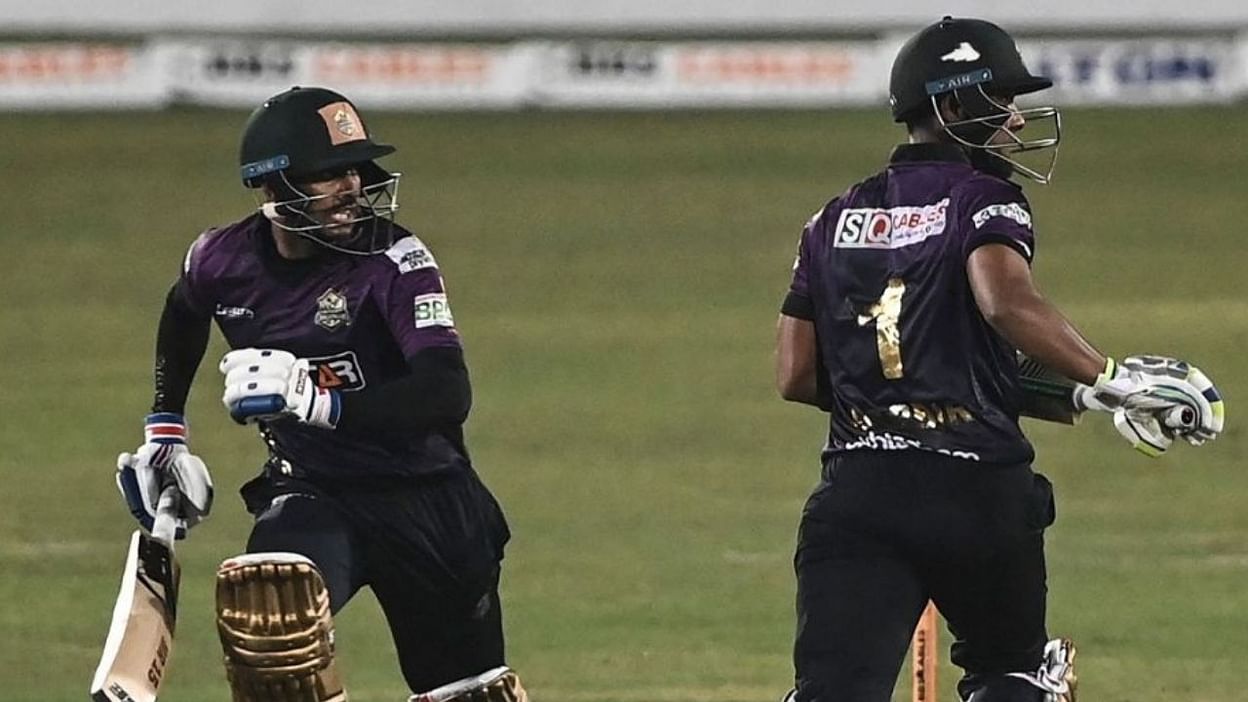 Miraz is now without his captaincy of the team since before the franchises’ sixth BPL match against Sylhet Sunrisers. Various views are were in acceptance by BPL governing council secretary Ismail Haider Mallick, BCB chief executive Nizamuddin Chowdhury. BCB’s head of anti-corruption Abu Mohammad Humayun Morshed, and BPL in-charge Saiful Amin were also part of the panel.

After being removed as captain, Hasan warned of him returning to Dhaka and never leading the franchise again. They claimed that departing coach Paul Nixon had proposed the change of the captain. Nixon was forced to leave the BPL due to an emergency call from Leicestershire as claimed by the franchise. Here’s latest cricket tips coming from us.

“We are in contact with Miraz and the Chattogram franchise officials to find out the reasons for their reaction in public which put forward much speculations. Both the player and the franchisee officials admitted that they had acted unreasonably without considering the consequences. It is a case of miscommunication and needs to be sort out within the team. They have expressed their regret for allowing the situation to escalate. Also accepting responsibility for causing embarrassment to the Board and the tournament.”

“The Board is now in please that this is an internal management issue of the Chattogram franchise which is now in end. We also understand that the decision to replace Miraz as captain, which apparently put forward the misunderstanding, was in communication to the player by the management well in advance of the team’s ensuing match.”

BPL 2022: Mohammad Shahzad sanctioned for smoking at the ground

After there is a stop to the Chattogram Challengers’ public controversy. Match officials have now penalized Mohammad Shahzad for smoking at the Sher-e-Bangla National Stadium on Friday. Shahzad’s disciplinary record is also now in demerit with a point since his actions are in violation of Article 2.20 of the BCB code of conduct. Article 2.20 deals with “behavior that is anti-ethical to the spirit of the game.” Shahzad was one among the players walking around the pitch, waiting for the BPL match between Minister Group Dhaka and Comilla Victorians to start. .

Both of Friday’s matches are not playable due to rain. But Shahzad’s violation of smoking laws inside the stadium became the biggest story of the day. After Friday’s washout, Dhaka is in third place on the standings with seven points from seven games. Read our today’s cricket prediction for upcoming match.