Home » News » BPL: Shakib-Al-Hasan and 2 Others Fined for Breaching Code of Conduct

BPL: Shakib-Al-Hasan and 2 Others Fined for Breaching Code of Conduct 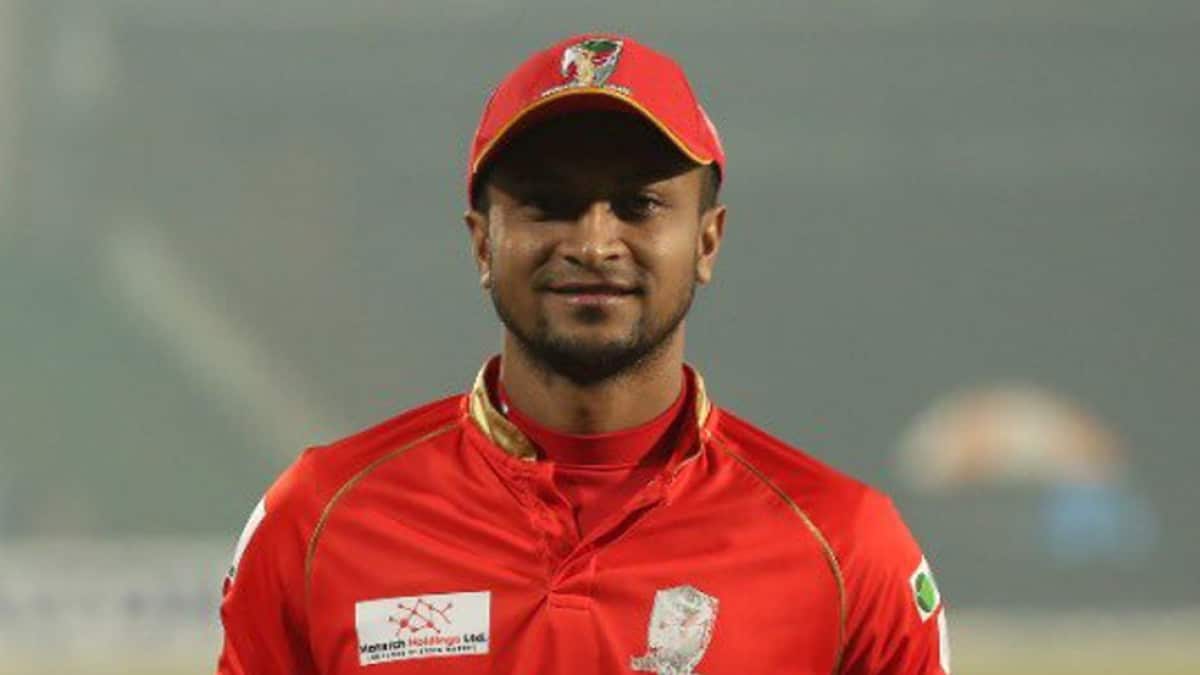 Bangladesh’s all-rounder Shakib-Al-Hasan has once again found himself in the headlines. Controversies are not new for the player and this time too it is the same case. Shakib-Al-Hasan and 2 other players have been fined for being involved in an argument with the umpire. The incident is from the Bangladesh Premier League game between Fortune Barishal and Rangpur Riders on January 10.

Shakib-Al-Hasan was fined 15% of his match fees. Nurul Hasan on the other hand was fined for violating the umpire’s instructions and Anamul Haque also suffered consequences for his dissenting behavior. After fielding first, Shakib-Al-Hasan and his team had a target of 159 to win. When the Fortune Barishal came out to chase, it was then when all the fiasco began. Both openers Anamul Haque and Chaturanga de Silva were in the middle and Rakibul Hasan was ready to bowl.

Shakib-Al-Hasan was fined 15% of his match fees

The match was won by Fortune Barishal with 6 wickets to go. Opposition captain Nurul Hasan claimed during the match that Shakib was giving instructions from outdoors and that he had never seen a skipper approach the field in such a manner. After the match, Nurul said, “I was changing the bowlers seeing Shakib bhai screaming from outside. This is the first time I saw (the captain entering the field like that).”

All the three players involved Shakib-Al-Hasan, Anamul Haque and Nurul Hasan accepted their mistakes and the penalties. This is the second time Shakib-Al-Hasan has been involved with umpires in this season of the Bangladesh Premier League. Even during the first match of the competition, he was seen questioning the umpire’s decision to not give wide which led him to lose his cool. They will next play versus Chittagrom Challengers on Friday, January 13.