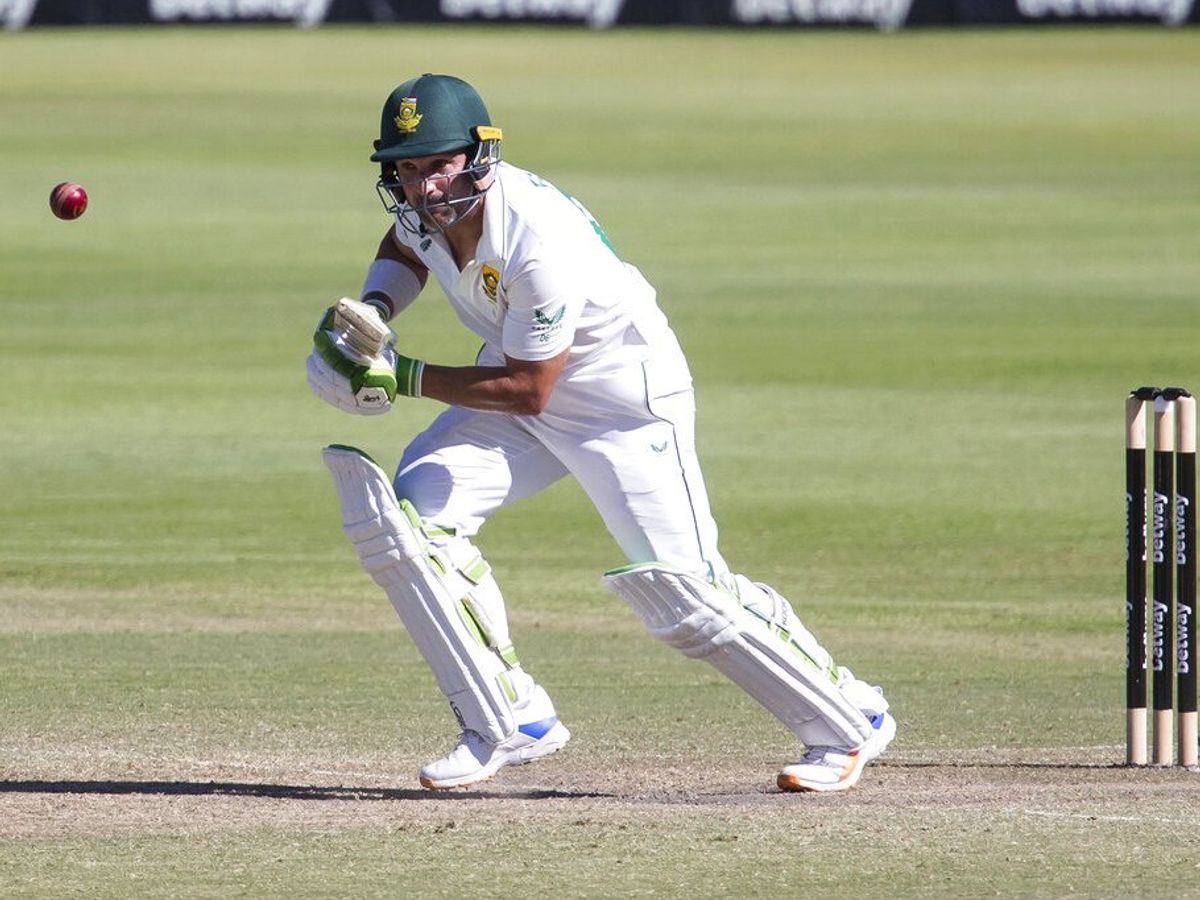 DRS is by no means a finished product. Relatively, it is still very young and has plenty of scope for improvement. The very reason why Umpire’s Call exists is to make up for the fact that one cannot depend solely on the current ball tracking technology.

Third day of the Third Test saw something that has everyone buzzing with opinions. The incident took place in the 21st over of South Africa’s second innings, bowled by India’s ace spinner Ravichandran Ashwin. On strike, was Captain Dean Elgar, who was getting settled into one of his trademark gritty knocks. The fourth ball of the over was tossed up, drifted in, and beat Elgar on a tentative defence. To the naked eye, it couldn’t have been more plumb. The Indians thought so too, and their wishes were granted when umpire Marais Erasmus adjudged the batter out LBW. With the match slightly getting away from India at that point, the wicket was a welcome ray of hope.
Catch big bash league 2022 schedule here. Get the latest news and updates here. 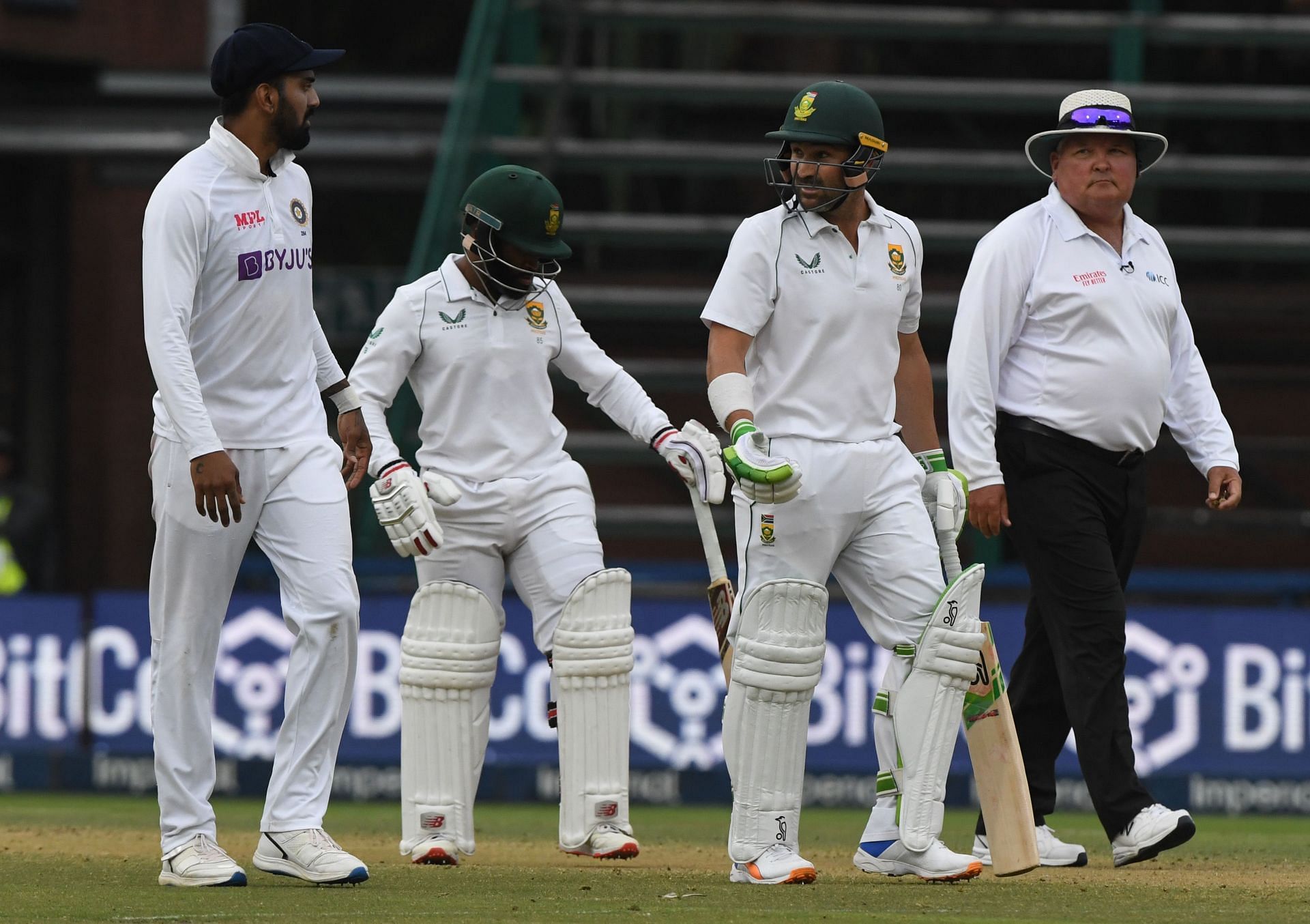 Elgar, however decided to review the decision, being aware of the nature of the pitch. The extra bounce being offered on Day 3 seemingly  came to his rescue, after ball tracking confirmed that the ball was indeed going over the stumps. At the time, this seemed impossible. How did a ball that strike the batsman below the knee roll end up not even clipping middle or leg? Clearly rattled, the Indians showed no hesitation when it came to making their displeasure known

“Focus on your team while they shine the ball. Not just the opposition. Trying to catch people all the time.

The bowler and the close in fielders too, took a dig at Supersport which is the official broadcaster for the series:

“You should find better ways to win, SuperSport.” – Ravichandran Ashwin

Marais Erasmus too, was visibly confused by the whole ordeal, and was heard saying “That’s impossible” through the stump mic. Elgar continued to bat, putting on a 78 run partnership with Keegan Petersen before eventually being dismissed off the last ball of the day to a strangle down the leg side. Here’s how cricket prediction apps will help you.

In spite of what Virat Kohli and the Indian team may believe, it is very unlikely that there were unfair forces at play. Whether the ball tracking was accurate or not is still up for discussion but it seems far fetched that the evidence had been tampered with. If ball tracking indeed was inaccurate, it is just part and parcel of the game.

A more likely theory could just be the extra bounce the pitch was offering on the day. Elgar’s long forward stride and Ashwin’s height could all be factors as to why the ball tracking did not agree with what the naked eye saw.

The bounce of the pitch – a significant factor in Dean Elgar's successful review.#SAvIND pic.twitter.com/GI2rXjgjwd

Another explanation could be that the pressure was mounting on the side, with a game and series on the line. Perhaps, they wanted something to pin it on, and were frustrated with their bad luck. Lungi Ngidi seemed to echo this sentiment, and said during the post- day press conference:

“We’ve seen it on numerous occasions being used all around the world. It (DRS) is the system in place, and that’s what we use as cricketers.

“Reactions like that show a bit of frustration and sometimes teams capitalise on that. You never want to show so much emotion, but we could see emotions were high and that tells us they are feeling a little bit of pressure.

“That was a good partnership for us and they really wanted to break it. Those feelings ended up showing there. Everyone reacts differently and what we saw there was what those guys were feeling at the time.” 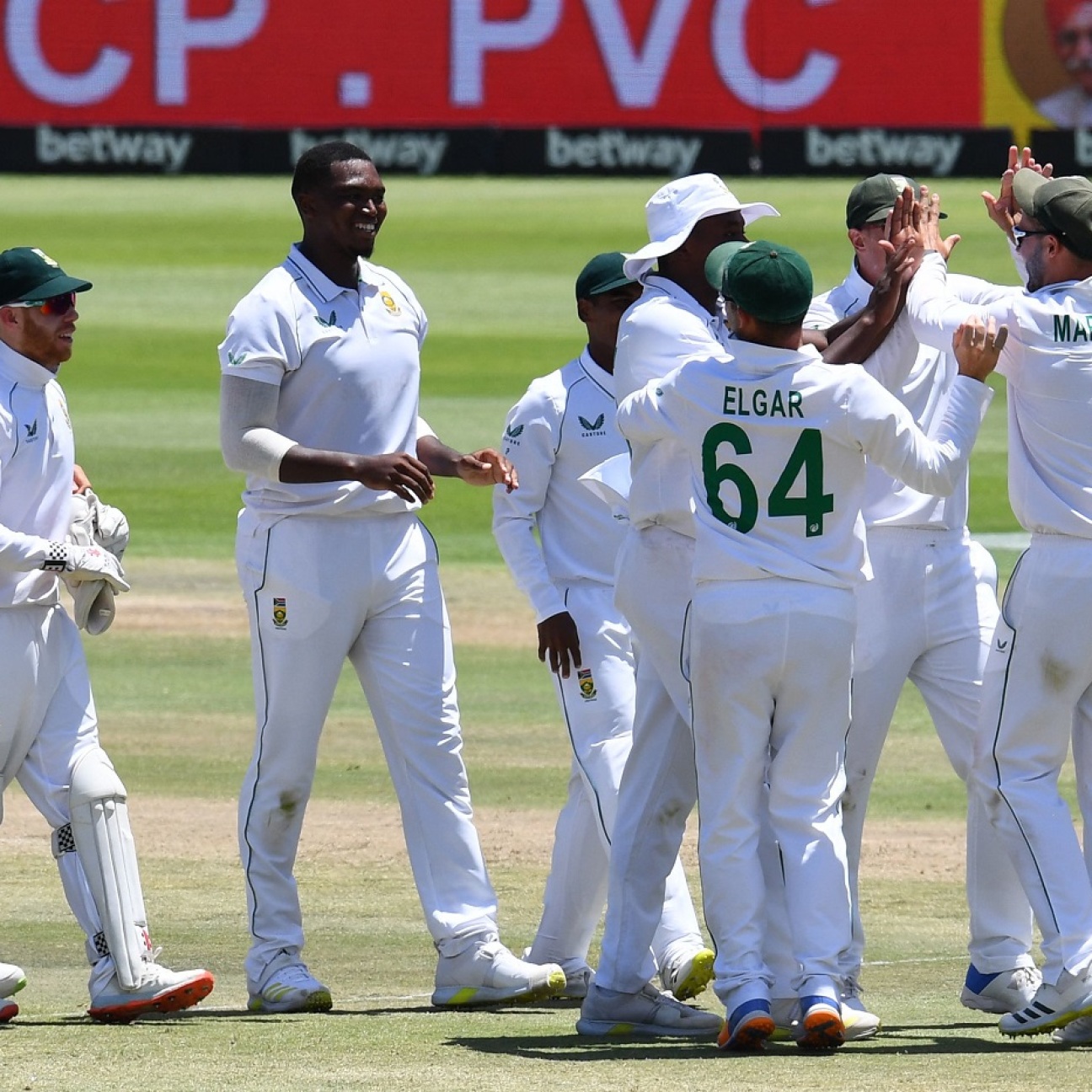 Indian bowling coach, Paras Mhambrey asked for the match referee to get involved but felt that the decision was best left at that.

“We saw it, you saw it. I’ll leave that for the match referee to have a look at it. There’s nothing I can comment on it now. We’ve seen it all and we just want to move on with the game now.”

India seem to be lo sing their foothold on this Test despite competing brilliantly for the first 2 and a half days. The match was hanging delicately in the balance after the first innings of both sides were completed, . But a late collapse from India on Day 3 meant that South Africa were set a below par total of 215 on a pitch that was getting better to bat. They did themselves no harm by ending the day on a comfortable 101/2. India stand a chance only if they manage to pick up early wickets on Day 4. But for the home team, the task should be straightforward if the new batsman can get his eye in. Get cricket tips and free cricket prediction from us.