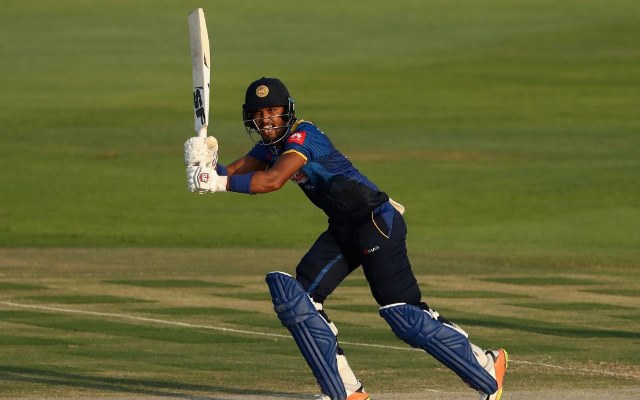 Sri Lanka star Dinesh Chandimal and wicketkeeper-batter Kusal Perera have been named in the 30-man squad for the limited-overs series against South Africa. Chandimal was dropped from the Sri Lanka squad for England and India series due to consistent failures. Meanwhile, Perera had to sit out against India after picking up a shoulder injury. The squad also features four uncapped players – Dilshan Madushanka, Sahan Arachchige, Pulina Tharanga, and Mahesh.

Interestingly, senior players Dimuth Karunaratne, and Suranga Lakmal have still not been considered. Angelo Matthews is also not in the squad after the all-rounder made himself unavailable for the series following the pay dispute.

See more about ‘bet365 com live cricket‘ here . we have full review on that.

South Africa too will be without some of their key players with Quinton de Kock rested for the ODI series. There are also some doubts about the participation of David Miller, who is struggling with an injury.

We can predict any upcoming matches, If you want to know how we do betting adda cricket prediction, Just read it here.