Cheteshwar Pujara Names the Toughest Bowler He Faced in His Career 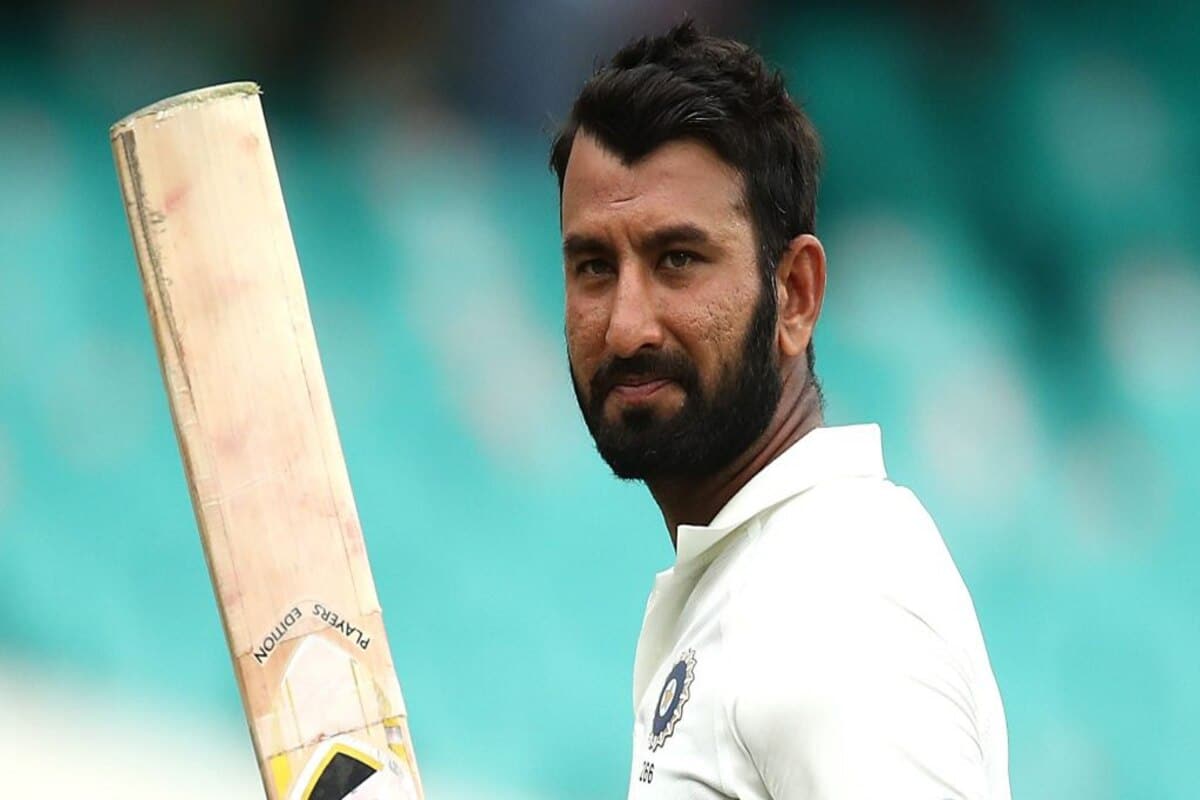 India’s Test specialist Cheteshwar Pujara labeled Australia’s fast bowler Pat Cummins as the toughest bowler to face in the world right now. Pujara’s remarks came when he was on the receiving end of some amusing questions during the recent Q & A session and answered a variety of them. In his responses, he provided some quite unexpected and insightful responses.

It is well-documented that Pujara seems to bring his A-game to the table whenever India faces Australia. In 20 Tests against the Aussies, Pujara has scored a staggering 1893 runs at an outstanding average of 54.08. Pujara also has five centuries and 10 fifties to his name. He’ll be up against the mighty Aussies once again when Australia will tour India next month for the four-match Test series. For India in the red-ball format, Pujara has scored 7,014 runs at 44.39. He has 19 hundreds and 34 fifties. At home, Pujara’s numbers are brilliant with 3,699 runs at a staggering average of 54.39. His tally includes 10 hundreds and 19 fifties.

During the interview with ESPN Cricinfo, the veteran Test batter was asked to name the toughest bowler to face among the current crop and he responded by taking the name of the Aussie pacer. Whenever the two players have come up against each other, it’s always been an exciting battle to watch out for. Going by the records, Cummins has an upper hand over Pujara in the longest format. Cummins has dismissed Pujara seven times in 17 innings.

“Cummins Would Be the Toughest Bowler,” Says Pujara

“Pat Cummins would be the toughest bowler to face in cricket currently,” said Cheteshwar Pujara while speaking to ESPNCricinfo in a question-and-answer segment.

Last time when Pujara was in Australia, fast-bowler Pat Cummins has admitted that the Aussie bowlers had their own plans during the Test series but Pujara seemed prepared as well. Throughout the entire series, the batsman took a more orthodox approach to bat against the big Aussie quicks. In his career, he has had his ups and downs, but every single time he was written off by the cricketing fraternity, the gritty batter ensured that he made a strong comeback.

India’s number 3 in Test cricket, Pujara has been a mainstay in the Indian team for more than a decade. He has helped India to beat Australia in their own conditions twice in the last two Border-Gavaskar series. During the first tour, the Australians just didn’t have an answer for what the Saurashtra batter had presented. However, when he returned during the 2020-21 tour, it seemed that the Australian bowlers had clearly set up a plan. But he was well up to the challenge. He’s only 2 matches away from playing 100 Tests for India.