Cheteshwar Pujara Reveals How CSK Snub Helped in His Success 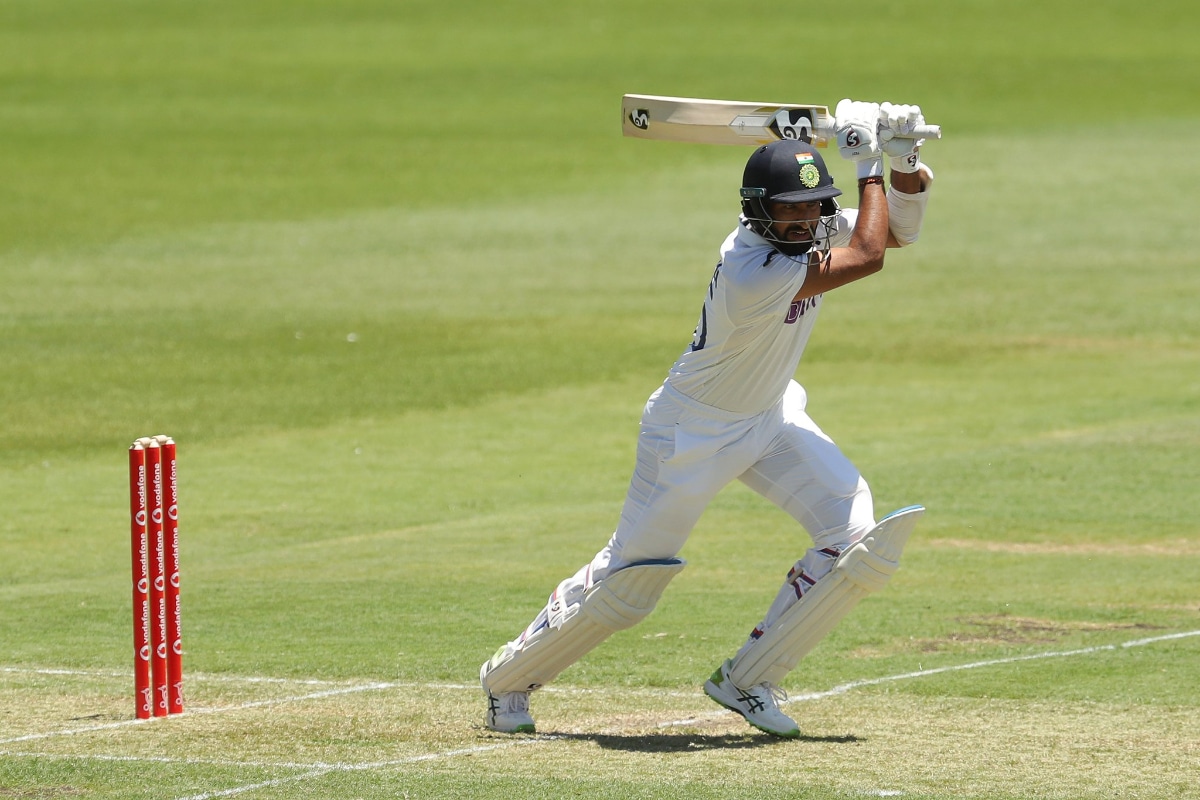 Veteran Indian Test player Chesteshwar Pujara, who was bought by CSK for IPL, left everyone in shock with his stunning performance with the bat at the Royal London One Day Cup. Pujara scored a few rapid centuries in the tournament, and also became the second-highest run-scorer with 624 runs from 9 matches at a strike rate of 111.62 as well. Seeking official betting sites in India? Learn how to find the right one for you and explore your sports betting options.

As his team Sussex were knocked out of the competition in the semi-final of the tournament, Pujara shared the evolution of his batting style at the age of 34. While speaking to The Cricket Podcast, the batter shared that sitting on the bench throughout the Indian Premier League (IPL) at his franchise, Chennai Super Kings (CSK), fuelled him into learning new tricks of the batting as well.

“This is a different side of my game for sure. There is no doubt about it. Pitches were good, slightly flat but even those surfaces, you need to have that intent of scoring at a higher strike-rate. This is something which I have always worked on. I was part of CSK a year before last and when I didn’t play any games and saw the guys prepare, I told myself that if I want to play the shorter format. I always used to put a big prize on my wicket but in the shorter formats, you still want to play your shots in your game,” Pujara said on The Cricket Podcast.

However, known for his ability to stay for long in the middle and provide stability while batting at the number 4, Pujara was seen accessing all parts of the ground like an aggressive cricketer. The player also expressed that a lot of work went into it and he hopes to be successful in the T20 format in future as well.

“I worked on it before the Royal London One-Day Cup. I went with Grant and spoke to him that there are some shots which I want to work. When we were training, he told me that I am executing those really well and that gave me confidence. I thought that if I could keep working on some of the lofted shots which could help me and if I can execute those, I could be successful even in shorter formats,” further added Pujara, who had to wait to play for CSK.

However, he was earlier dropped from the Test team and advised to go back into domestic cricket to get back in the form. Pujara on the other hand, went to England to play county cricket where he played brilliantly as well. Are you looking for the best betting apps on the go? If yes, read more here. 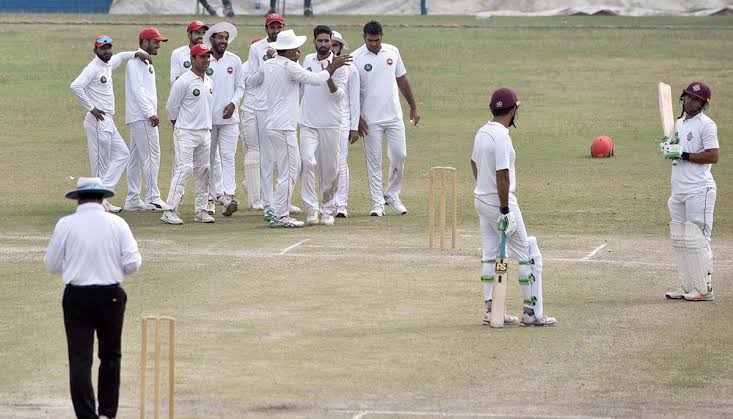