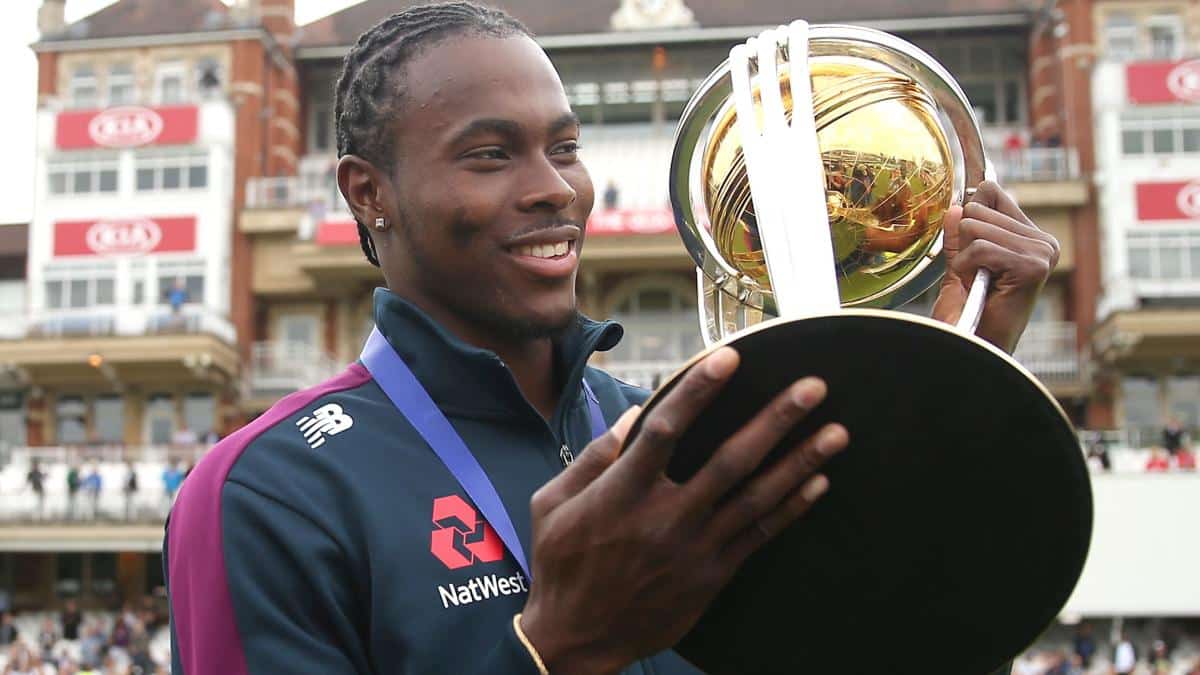 County Cricket: England speedster, Jofra Archer has signed a new one-year contract with Sussex. And he has extended his contract with the county until the end of the 2023 season. The English pacer debuted in the County Championship in the year of 2016. After that, he appeared in 43 first-class matches where he has taken 181 wickets. He took this wicket with an average of 24.9. After getting praises and admiration, Jofra Archer earned a place on the English team in 2019. Bet online by checking more new betting sites in India for the upcoming match here on our site.

After getting into the international arena, he continues impressing everyone with his bowling. Jofra Archer has played 13 test matches where he has taken 42 wickets including three five-wicket hauls. But for a couple of years, the pace bowler is out of the action due to his unstoppable injuries. Recently, he has sustained an elbow injury which has ruled him out from every form of cricket. Within his small career so far, Archer has proven himself as an absolute match-winner.

His accuracy and tactics with the ball make him one of the toughest bowlers to face. And he is also very handy with the bat as well. Earlier, Archer has mentioned his suffering from his injuries. He has stated that it’s been a tough time for him. And he has also hunted his comeback in the field with his Sussex stint. Addressing Sussex County, the English pacer has expressed his excitement to contribute to the team.

County Cricket: Jofra Archer On His New Contact With Sussex

“It’s been a difficult few months not being able to represent Sussex when the plan had been to return to the Sharks team after my elbow injury, so I am really happy to extend my contact and hope to be able to contribute to more Sussex victories in the future,”

Archer was quoted as saying by Sussexcricket.co.uk

Moreover, the Sussex Head Coach, Ian Salisbury is glad to have Jofra Archer back in the squad. He was happy when he was announcing the extension of his contract for one more year. He has also mentioned all the love from the entire side. Ian Salisbury has also added that having a player like Archer in the team increases the quality of the county.

In the ongoing County Championship Sussex is standing in the fourth position after playing ten matches. In the ten matches, Sussex has won four of them and drew four. Meanwhile, Surrey is leading the points table after playing 11 matches. Surrey has won seven matches of the 11 matches.