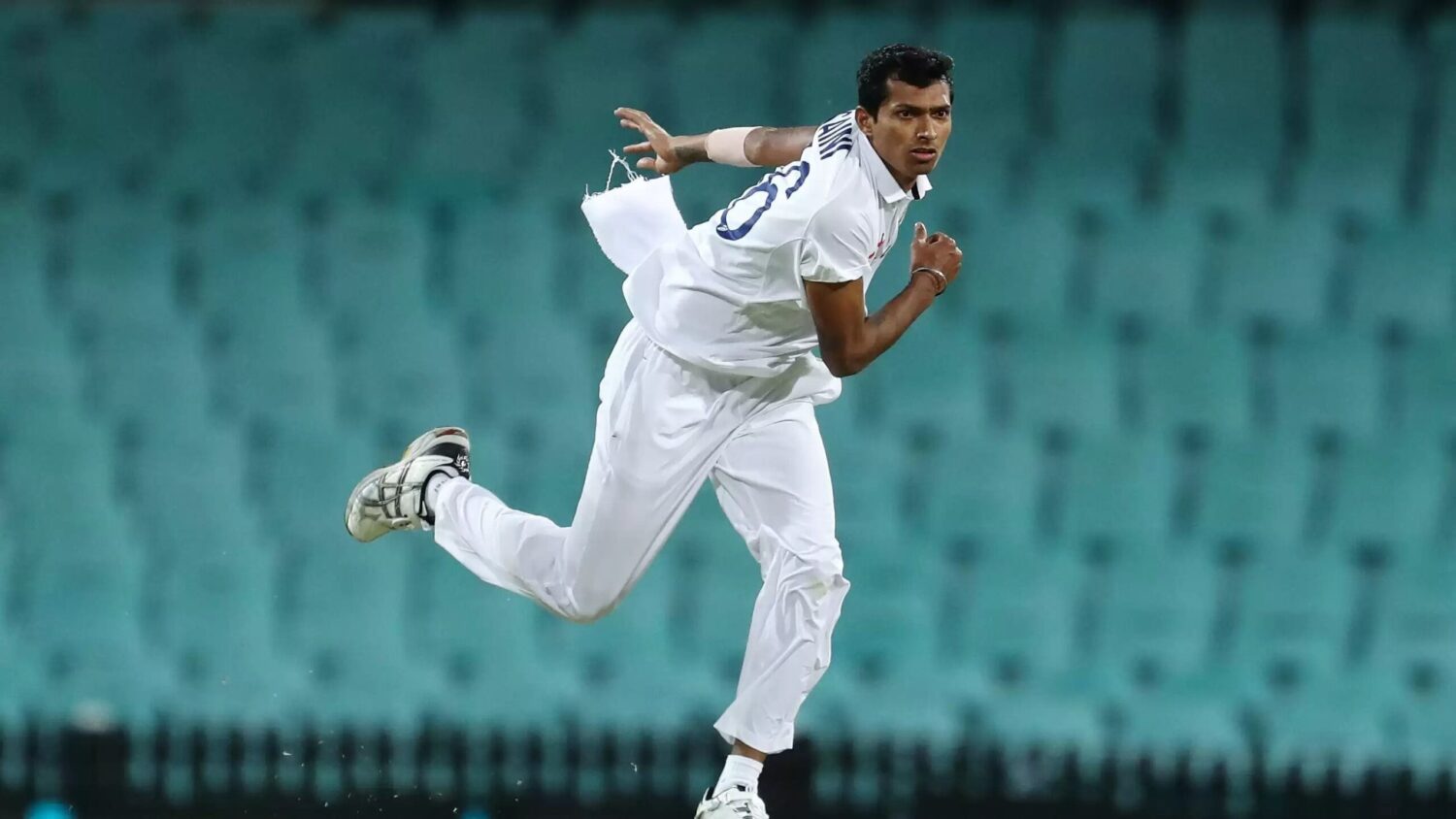 County Cricket: Navdeep Saini has been signed by Kent to represent the English club in the ongoing County Championship. Saini is the fourth Indian to be signed for the league this season after Cheteshwar Pujara (Sussex), Washington Sundar (Lancashire), Krunal Pandya (Warwickshire), and Umesh Yadav (Middlesex). Bet online by checking more legal betting sites in India for the upcoming match here on our site.

“In a year when it’s been difficult to take wickets, we’re excited to have the opportunity to add a fast bowler of Navdeep’s quality to our squad.’’

Reports have confirmed that Saini will be donning jersey number 96 in the championship. According to the website of the cricket club, the Indian seamer will feature in three County Championship games and five Royal London ODI Cup matches. The website also said that his participation is subject to visa and regulatory approval.

Speaking on Saini’s signing, Kent’s Director of Cricket, Paul Downton, mentioned his side’s inability to pick wickets consistently. He also spoke about how excited they were to work with Saini for the upcoming matches. Saini will be the second Indian player to play for Kent after Rahul Dravid represented the club in 2000. Here you will find more live Cricket Predictions and analyses on the upcoming cricket matches that are being played around the globe.

“It’s a great opportunity to play county cricket and I’m looking forward to giving my all for Kent.”

Navdeep Saini boasts of an impressive first-class record with 148 wickets at an average of 28.80. Making his India debut in the famous Border Gavaskar Trophy 2020-21, the pacer has picked up four wickets in two matches in Test cricket. He is currently out of contention for the Indian team. His last international appearance came on the Sri Lanka tour last year. Saini featured as a net bowler for the Indian Test team when it took on England for the rescheduled fifth Test match.

After representing Rajasthan Royals in IPL 2022, Saini’s last competitive game was the practice match between India and Leicestershire in June. Playing for the English county, the right-arm seamer picked up a three-wicket haul in India’s second innings. Kent currently occupies the eighth position in the County Championship 2022, Division, One point table. Its record stands at one win, three losses and five draws after nine matches. In its last match, the team lost by 203 runs against the fifth-placed Northamptonshire. Kent will next play Warwickshire from July 19 at Birmingham.