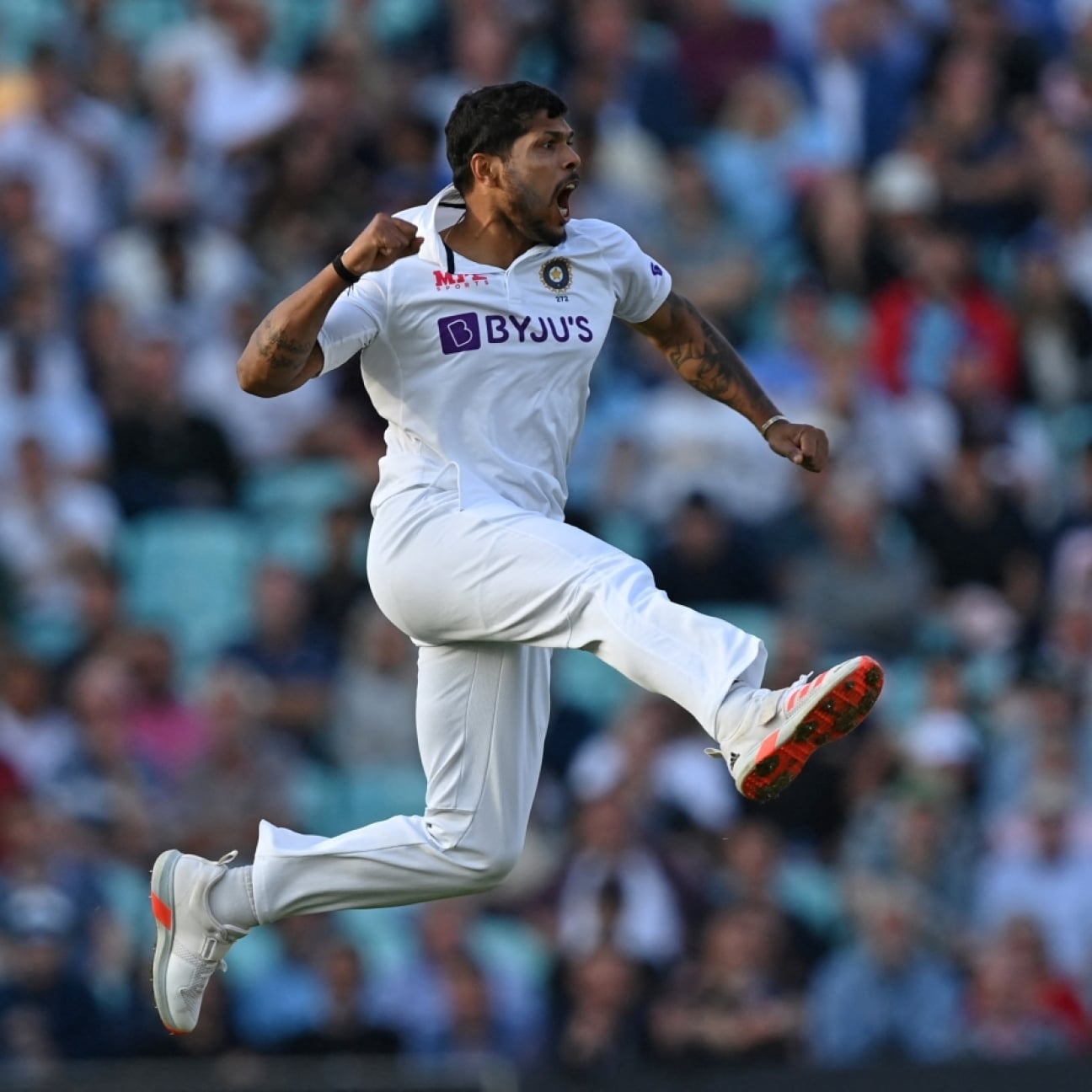 County Cricket: After Cheteshwar Pujara, Indian seamer Umesh Yadav too is set to feature in the County Championship this year. He will be replacing Shaheen Shah Afridi at Middlesex, for the rest of the season. The Pakistan pacer left for Pakistan ahead of their tour to Sri Lanka. Bet online by checking more trusted betting sites in India for the upcoming match here on our site.

Umesh Yadav was part of the Indian squad taking on England in the rescheduled fifth Test match at Edgbaston. He did not make the XI in that match as the management stuck with the quartet of Jasprit Bumrah, Mohammed Shami, Mohammed Siraj, and Shardul Thakur in the pace department. Umesh has been India’s backup seamer for quite some time now. He last represented India in Cape Town this year. Umesh is not a part of India’s white-ball plans, and hence has an open schedule for the next few months.

Umesh has been drafted into the Middlesex squad and included in the XI for the match against Worchestershire. The teams are playing in Northwood. As confirmed by Alan Coleman, head of men’s cricket at Middlesex, Umesh will also take part in the Royal London One-Day Cup. Apart from Umesh, Pujara (Sussex) and Washington Sundar (Lancansire) are others who will feature in the limited-overs competition among Indians.

“He is a proven world-class performer and can make a huge difference in the County Championship and the Royal London One-Day Cup.”

According to Coleman, not only will Umesh boost the club’s chances in the two tournaments, but also prove to be a fantastic role model for their younger bowlers. He talked about his international credentials and potential impact on the squad’s performance. As pointed out by Coleman, Umesh adds a number of things to the bowling attack. He has the ability to move the ball both ways, at speeds close to 140 kph. Umesh possesses a vicious short ball, so will be a real handful for opposition batters in English conditions, said Coleman. He also talked about his ability to deliver the ball from wide of the crease.

A veteran of 52 Tests, Umesh has picked up 158 wickets in the format so far. He made his debut back in 2011 and has come a long way since then. Initially limited to a bowler with pace but no control, Umesh has added accuracy to his bowling to become more potent. Since 2018, he has picked up 90 wickets in 26 matches and provided India with an able backup, both home and away. More free betting tips and match guides from professional betting tipsters here on our site.