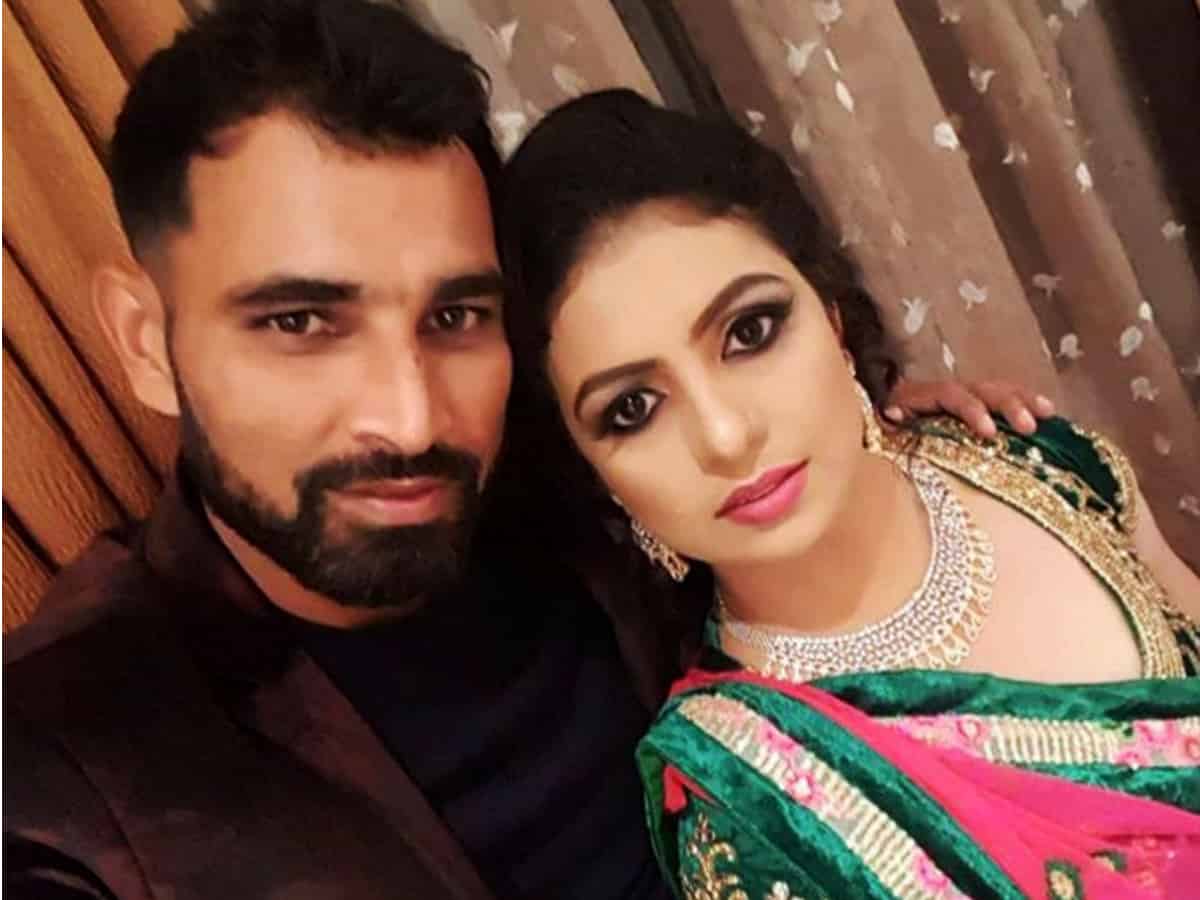 Mohammad Shami: A Kolkata court has mandated that India’s fast bowler Mohammed Shami pay his estranged wife Hasin Jahan Rs 50,000 per month in alimony. Four years prior, Jahan had levelled a number of accusations against the right-arm pacer. Following the court judgment, Jahan requested Rs 10 lakh per month from the Indian pacer. Because she was unhappy with the amount of alimony that Shami was to pay.

Jahan filed a lawsuit in 2018 asking for a monthly alimony payment of 10 lakh rupees. Which includes 7 lacs for personal costs and 3 lacs for the upkeep of their daughter. Jahan will probably appeal the decision to a higher court in order to get paid more. Judge Anindita Ganguly of the Alipore court announced the verdict on January 23.

Hasin filed a formal complaint at the Jadavpur Police station alleging Shami of adultery. And domestic abuse, which sparked the entire incident. Shami was charged after the complaint with attempted murder and domestic abuse with no possibility of release.

“Yes, whenever I have gone to UP. You can ask the neighbors how they (Shami’s family) behaved with me. I was silent because he has been asking for a divorce for two years. He has been torturing me, he tried everything to make me leave him.”

Her attorney Mriganka Mistry informed the court that the Indian pacer’s annual income for the fiscal year 2020–21 was over Rs 7 crore. And that the demand for a monthly alimony payment of Rs 10 lakhs was thus not unreasonable. Selim Rahman, the attorney for Shami, said that Hasin Jahan’s demand for such a significant sum of alimony was unjustified. Because she had a reliable source of income from her employment as a professional fashion model. Shami allegedly threatened Jahan over the phone while using various phone numbers, according to Jahan.

Shami, on the other hand, consistently refuted Jahan’s assertions and even went on social media to claim that they were untrue and part of a plot to discredit him. If her claims of infidelity and domestic abuse were found to be accurate, Shami had previously told India Today that he was prepared to apologize to Jahan. Hasin Jahan posted a photo of Hardik Pandya, who scored sixes to lead India to victory against Pakistan at the Asia Cup in September of last year, on social media.

In doing so, she subtly attacked Shami, who was not a member of the Indian team. The Indian pacer did not respond to this count till the report was submitted.