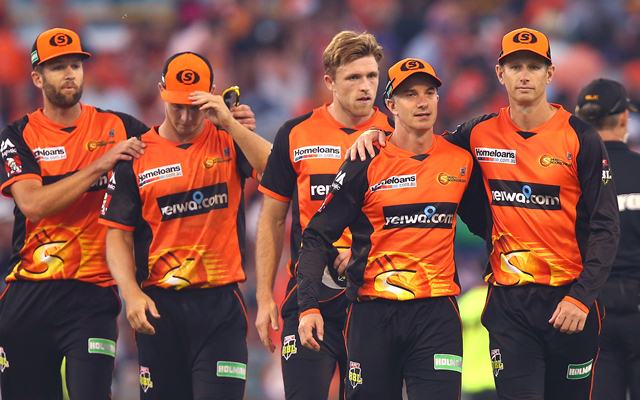 The schedule for the 2021-22 edition of Big Bash League has undergone a massive change. BBL 11 has successfully hosted 13 games with each team playing at least three games, which can see on the BBL points table. However, the tournament has now been hit by the ongoing coronavirus pandemic.

It is learned that Cricket Australia (CA) have been forced to relocate the franchise Perth Scorchers home games to a Covid-19 scare. The Optus Stadium in Perth was all set to play host on December 20, Monday for the clash between Perth Scorchers and Hobart Hurricanes.

However, the match has been now moved to Bellerive Oval as one Glory cricketer tested positive for the coronavirus. Cricket Australia also released an official statement along with Glory to confirm the news.

“Perth Glory can confirm that a member of its … A-League playing squad has tested positive for Covid-19,” the Glory statement said.

Meanwhile, the authorities were forced to move other games from Perth too as Western Australia has decided to implement strict rules in the state. From Saturday, both New South Wales and Victoria will be classified as ‘extreme risk’ and it won’t be feasible to travel through them. 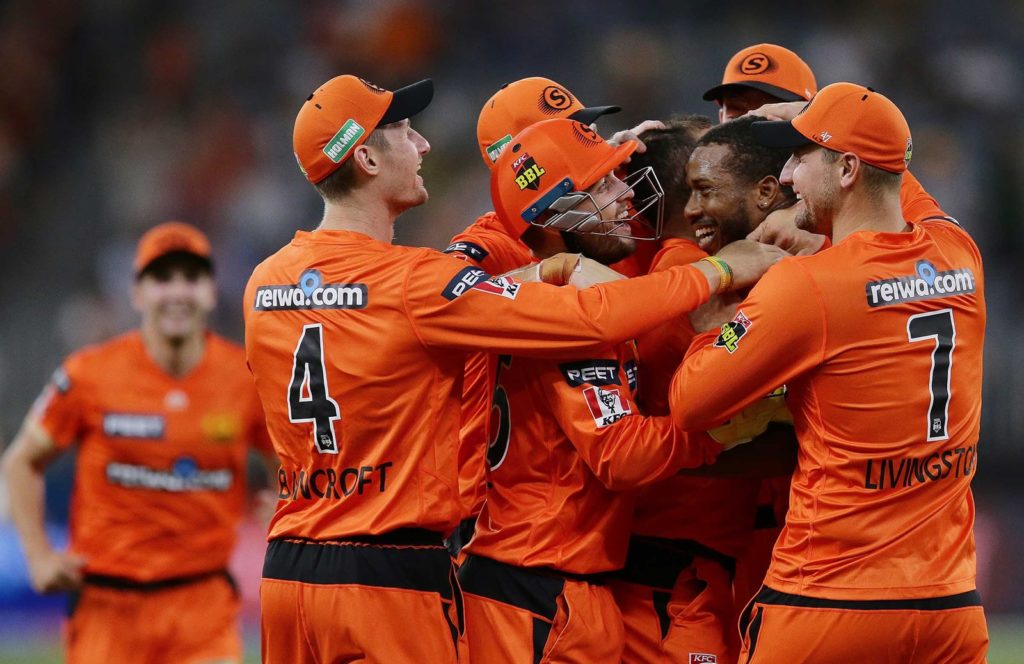 Meanwhile, the franchises need to travel either through New South Wales or Victoria to appear in the games in Perth. Earlier, Perth also lost the right to host the fifth Ashes Test between Australia and England as Western Australia and CA couldn’t come to a decision regarding the quarantine arrangements.

Notably, Perth Scorchers were scheduled to host five more games in their home state. After Hobart, the team was supposed to play against Melbourne Renegades, Melbourne Stars, Sydney Thunder, and Sydney Sixers.

Two games, against the Melbourne Renegades and Melbourne Stars, have been moved to Docklands Stadium while the venue for the last two matches is yet to be decided. We will follow the progress on the best cricket betting sites in india.

Speaking about the entire situation, Cricket Australia’s General Manager of Big Bash League, Alistair Dobson that the decision will come as a disappointment for many cricket fans present in Scorchers. However, the call has been taken to ensure the safety of the players, support staff, and other members involved.

“We understand this is a disappointing decision for the Scorchers’ passionate fan base, but in the current environment, we want to provide certainty for members, fans, players, match officials, and staff.

“While our preference was to play these matches in Perth, this was simply not possible under the current arrangements when all factors are taken into account,” Alistair Dobson said.

Meanwhile, WA CEO Christina Matthews said, “We have worked tirelessly over the past few months to secure as many BBL matches as possible. Unfortunately, the border restrictions and the League’s inability to change fixtures has meant we have had to relocate our home matches to continue our season.”